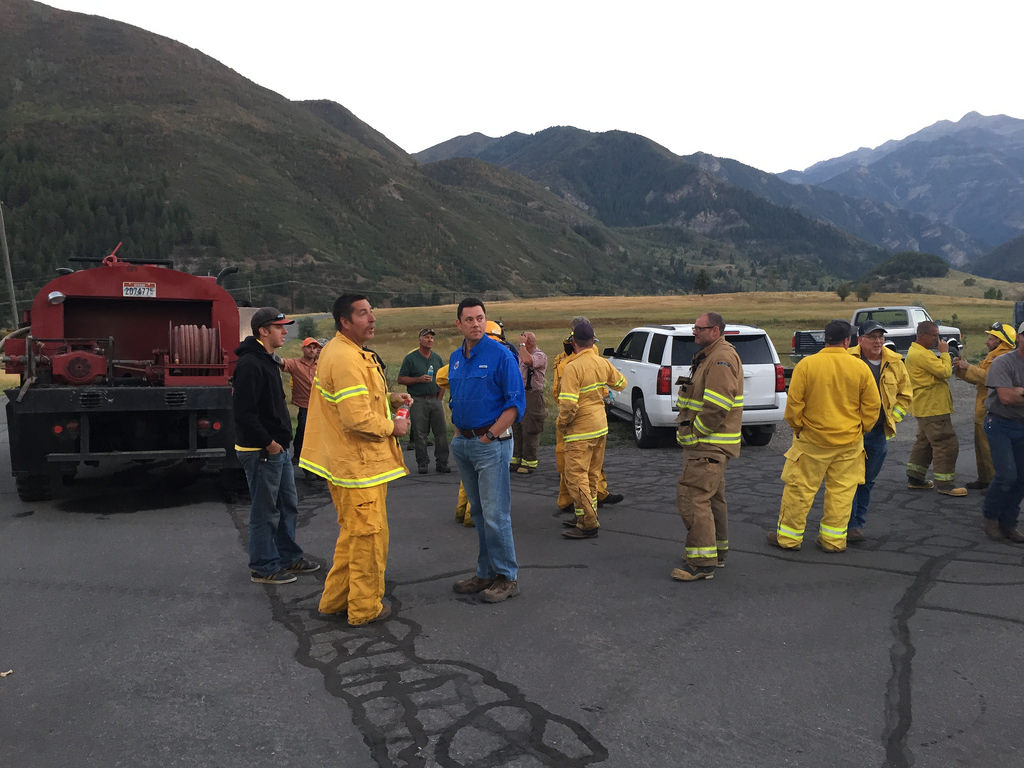 This week, a bill to terminate law enforcement jobs at the U.S. Forest Service and the Bureau of Land Management was referred to a subcommittee in the House Committee on Agriculture.

If passed, it would eliminate the Forest Service Law Enforcement and Investigations unit, which handles everything from public safety and criminal investigations to seizing illegal drugs grown in forests, curtailing smuggling and closing drug labs on public lands. The bill would also eliminate and the BLM’s Office of Law Enforcement, which employs more than 250 rangers and special agents.

The bill would cease funding for federal law enforcement on federal lands later this  year.

Instead, the Secretary of the U.S. Department of the Interior would give grants to states.

The bill makes no mention of the U.S. Department of Agriculture, which oversees the Forest Service.

Funding for individual states would be based on the total acreage of federal lands and the current number of law enforcement employees. After receiving the money, states could use their own officers or local authorities to protect visitors and property and enforce federal laws.

Under the bill, any Forest Service and BLM employees would still be able to carry firearms while at work.

New Mexico Rep. Michelle Lujan Grisham, a Democrat, is a member of Agriculture Committee, but not of the Conservation and Forestry Subcommittee.

The bill was also referred to the Subcommittee on Federal Lands in the House Natural Resources Committee in January. Republican Rep. Steve Pearce serves on that subcommittee.

The bill is co-sponsored by six other Republican representatives from western states.

Earlier this month, Chaffetz withdrew a bill that would have allowed the federal government to sell off certain public lands in 10 western states, including New Mexico.

Chaffetz also earned national headlines last week. After protesters packed town hall meeting in his district, opposing his policies he claimed the protesters were paid to bully and intimidate him.