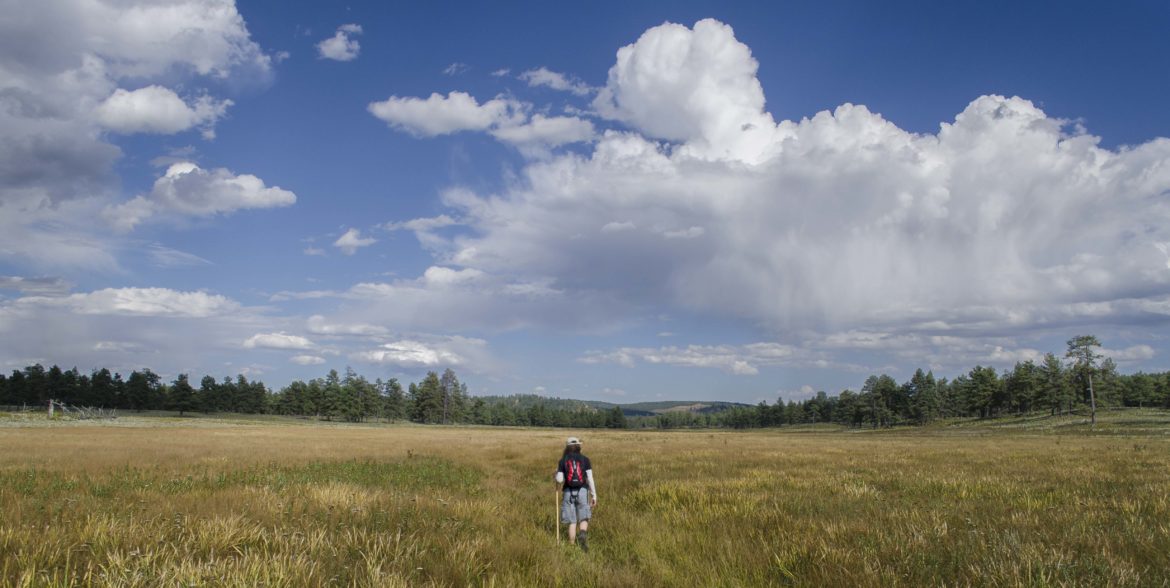 The Trump administration is blocking a new rule that would have changed how royalties from private coal mines on federal and tribal lands are calculated.

When announcing the new rules in 2016, the U.S. Department of the Interior officials said they would provide greater consistency to private companies and higher royalty payments to taxpayers and tribal governments.

Mining companies opposed the changes and sued in federal court.

As reported last week by the Associated Press:

Rules in place since the 1980s have allowed companies to sell their fuel to affiliates and pay royalties to the government on that price, then turn around and sell the coal at higher prices, often overseas. Under the suspended rule change, the royalty rate would be determined at the time the coal is leased, and revenue will be based on the price paid by an outside entity, rather than an interim sale to an affiliated company.

Conservationists criticized the administration’s move, saying it was a “sweetheart deal” for the industry and will deprive states of much-needed revenues. About half the coal royalties collected by the federal government is disbursed to states.

In 2015, New Mexico produced 19,679 tons of coal, according to the U.S. Energy Information Administration. That accounted for 2.2 percent of the nation’s coal production.

Last week, the Western Governors’ Association repeated its concerns to the Trump administration about a U.S. Environmental Protection Agency proposal to require the owners and operators of hardrock mines to demonstrate financial responsibility for environmental cleanup. The rule will harm state economies, says the group.

According to the EPA’s announcement of the Obama-era rule, it was designed to ensure the cost of cleaning up private mines doesn’t fall solely on other parties, including taxpayers.

The public comment period for the new rule is open until July 11, 2017.

According to the letter from the Western Governors Association to EPA, the current 60-day comment period is inadequate. The group is concerned about a “lack of substantive state engagement during rule development” and feel the rule would preempt exist state regulations.

About those old mines…

Right now, the U.S. Forest Service is seeking public comment on plans to clean up four uranium mines abandoned in the 1950s in the Santa Fe and Carson National Forests.

The two mines in the Santa Fe Forest include the Box Canyon Mine about 10 miles west of Abiquiu in Rio Arriba County and the High Peak Mine north of the Village of Pecos in San Miguel County.

The Tusas East Slope and J.O.L. Mine are in the Carson National Forest in Rio Arriba County.

Those lands are all currently used for grazing, hunting, logging, wood gathering and recreation.

Four years ago, when the Forest Service tested the sites they found higher than standard concentrations of radium-226, the radioactive substance uranium decays into.

Now, the federal government must pay to fence off the areas and/or remove or cap the contaminated soil and tailings. The agency is analyzing cleanup alternatives, which are available online: https://www.fs.usda.gov/detail/santafe/landmanagement/resourcemanagement/?cid=fseprd532512

The agency will accept public comments through April 3.

Using OpenStreetMap’s crowdsourced data for more than 36 million kilometers of roads, the international team of researchers—led by Pierre Ibisch of Germany’s Eberswalde University for Sustainable Development—mapped all the roadless areas on Earth (above), excluding Greenland and Antarctica. Because the impact of roads extends well beyond their actual surface area—due to things like pollution, noise, transport of pests and invasive species, soil erosion, and increased human access—they included areas that are at least one kilometer away from a road. They calculated that around 105 million of the 132 million square kilometers of land on Earth remains roadless.

Check out the rest of the story and the map: http://news.nationalgeographic.com/2016/12/map-roadless-development-conservation/

A coalition of conservationists and sportsmen released a land management proposal for the Valle Vidal, a 100,000-acre area within the Carson National Forest.

The U.S. Forest Service is currently revising its management plan for the Carson. The proposal offers advice on things like protecting the area’s streams and rivers, giving a boost to native fish such as the Rio Grande Cutthroat Trout and Rio Grande Sucker and developing outdoor opportunities for young people.

From a story about the Valle Vidal in the Albuquerque Journal:

National Forest spokeswoman Kathy DeLucas said in an email that citizen comments “will be taken into consideration as we develop the plan and potential alternatives.”

“We are thankful that they (Amigos Bravos, et al) have taken the time to develop such a thoughtful plan, but we’re still early in the process,” DeLucas added.

Earlier this month, the Navajo Nation asked for the U.S. Bureau of Land Management to place a moratorium on lease sales and permit approvals near Chaco Culture National Historic Park in the Four Corners area of New Mexico.

In a February 6 letter to the federal agency, President Russell Begaye and Vice President Jonathan Nez wrote that they were concerned that increased drilling in the area is “interrupting the daily lives” of Navajo people living in places such as Counselor, Nageezi, Torreon and Ojo Encino.

The Farmington Daily Times also reported that more than 20 people from the Navajo Nation, Hopi Tribe and Pueblo of Laguna people provided comments to the United Nations Special Rapporteur on the Rights of Indigenous People. Victoria Tauli-Corpuz visited the Navajo Nation as part of nationwide consultation between the U.N. and tribes.

“When you look at the land from the Navajo point of view, it’s damaged. When your land is sick, you’re going to be sick,” Begay said.

And because it’s awesome to sneak science into political news—instead of doing things the other way around—I wanted to share three recent studies.

Analysis in Environmental Science and Technology, a peer-reviewed journal, looked at data on crude oil, natural gas and produced water spills from 2005-2014 in four states, including New Mexico.

The study’s scientists learned that 2-16 percent of wells reported a spill each year. Across all four states, half the spills were related to storing and transporting liquids.

They also found that New Mexico experienced an increase in spill rate in 2013 when production began to rapidly increase—and those spills increased at old and new wells alike.

Increased transparency for data sharing will be increasingly important, according to the study’s authors.

And, they wrote: “Enhanced and standardized regulatory requirements for reporting spills could improve the accuracy and speed of analyses to identify and prevent spill risk and mitigate potential environmental damage.”

An analysis in the peer-reviewed journal Ecology Letters, illustrates the risks forests across the planet are facing from the increased frequency and severity of drought.

New Mexicans have been seeing this happening across the state, from the Jemez Mountains to the Sandias and down to the Gila National Forest.

According to a blurb in Science Daily:

[University of] Stirling co-author and Professor of Ecology, Alastair Jump, said: “By pinpointing specific traits in trees that determine how at risk they are from drought, we can better understand global patterns of tree mortality and how the world’s forests are reacting to rising temperatures and reduced rainfall.

“As the temperature of the planet continues to climb, mass tree mortality will hit more forests than ever before. Forests store a substantial amount of the world’s carbon and increased tree death will only propel future global warming.

“This has very significant implications for fully understanding the impact of climate change on our planet.”

According to a news release from the National Center for Atmospheric Research, whose scientists authored the study, the “counterintuitive finding” has implications for water supplies, ecosystems and flooding.

According to the release:

The findings could explain recent research that suggests the average streamflow in watersheds encompassing snowy mountains may decline as the climate warms — even if the total amount of precipitation in the watershed remains unchanged. That’s because the snowmelt rate can directly affect streamflow. When snowpack melts more slowly, the resulting water lingers in the soil, giving plants more opportunity to take up the moisture. Water absorbed by plants is water that doesn’t make it into the stream, potentially reducing flows.

What’s that mean for New Mexico? That you should keep your fingers crossed that this winter’s bountiful snowpack stays cold as long as possible.