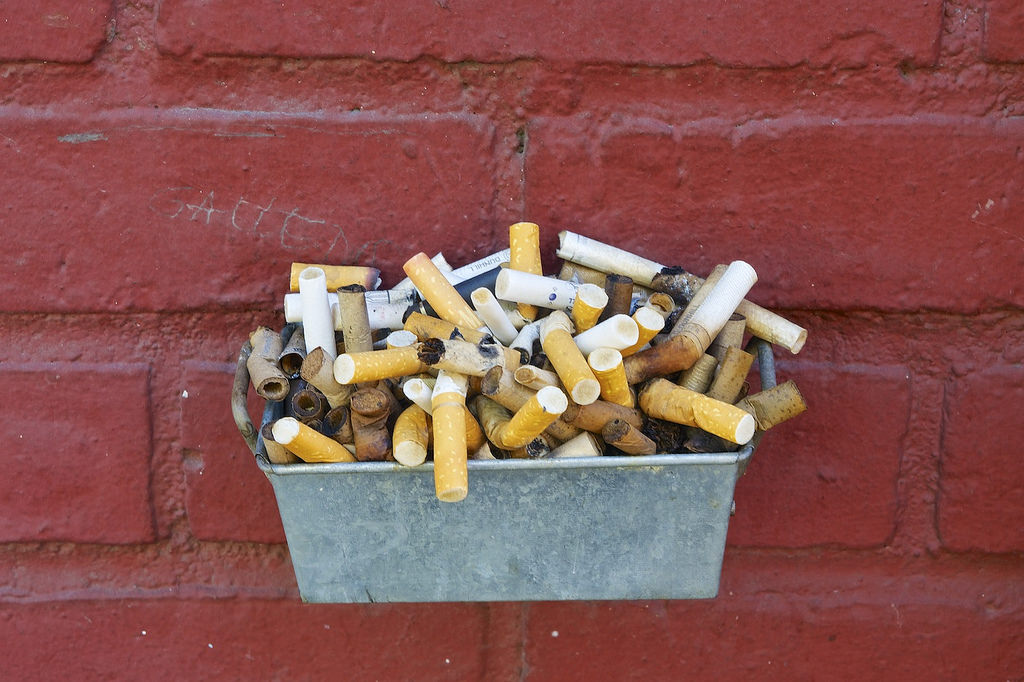 A key Senate committee on Tuesday night pushed ahead a proposal to nearly double New Mexico’s tax on cigarettes to raise money for public schools.

Though health advocates say it would help curb smoking and some legislators warn of more cuts to education funding if they cannot raise revenue to bolster the state budget, the proposal is unlikely to make it past Gov. Susana Martinez.

When asked about the measure on Tuesday morning, a spokesman for the Republican governor reiterated her stand against raising taxes.

But the bill’s sponsor, Sen. Howie Morales, D-Silver City, countered that the governor has also pledged that she will not cut classroom spending.

“That’s what she would do if she vetoes this bill,” Morales said after the Senate Finance Committee advanced his bill in a bipartisan 9-3 vote.

While the measure won support from some Republicans as it heads to the Senate floor, it represents something of a dare to Martinez as Democratic lawmakers continue to fight with the governor over raising new revenues and time runs out for reaching a budget deal.

Senate Bill 231 would add another $1.50 to the state tax on a pack of 20 cigarettes, bringing the total levy to $3.16. The bill also would proportionately increase taxes on e-cigarettes, chewing tobacco and other tobacco products. In all, the tax increase is expected to raise about $89 million in the next fiscal year, according to an analysis by legislative staff.

Morales has proposed funneling that money directly into the public school fund, rallying a range of groups of behind the bill, including those representing teachers and state government employees.

The proposal comes as legislators warn of cuts between 5 and 7 percent in government spending if they cannot boost revenue to shore up the state’s finances. And educators supporting the measure on Tuesday night expressed concern about the effects of additional reductions in spending at their school districts.

Public health advocates backing the proposal argue that the relatively steep tax increase would drive some smokers to quit, discourage young people from picking up the habit and save a half-billion dollars in long-term health care costs.

But critics of the legislation argue that higher prices would merely drive more smokers to buy their cigarettes from vendors on Indian land, from online retailers or in neighboring states, doing little to curb smoking while undermining the very revenue legislators are trying to boost.

An analysis of the bill by legislative staff projects that demand for cigarettes will continue to decline. But the tax increase is expected to be big enough to boost revenue nonetheless, according to the analysis.

At the current rate, New Mexico’s cigarette tax is three cents below the national average and ranks as the 24th highest in the country, according to data compiled by the Campaign for Tobacco-Free Kids. But the current rate is also higher than the state tax in neighboring Texas, Colorado and Oklahoma. And while taxes on cigarettes sold on tribal land would be subject to some increase, as a result of an agreement between the state and tribal governments, the tax collected on cigarettes sold on Indian land would remain lower than the statewide tax.

Morales’ bill would give New Mexico the sixth highest tax on cigarettes in the country, four cents lower than Hawaii and far higher than any neighboring state.