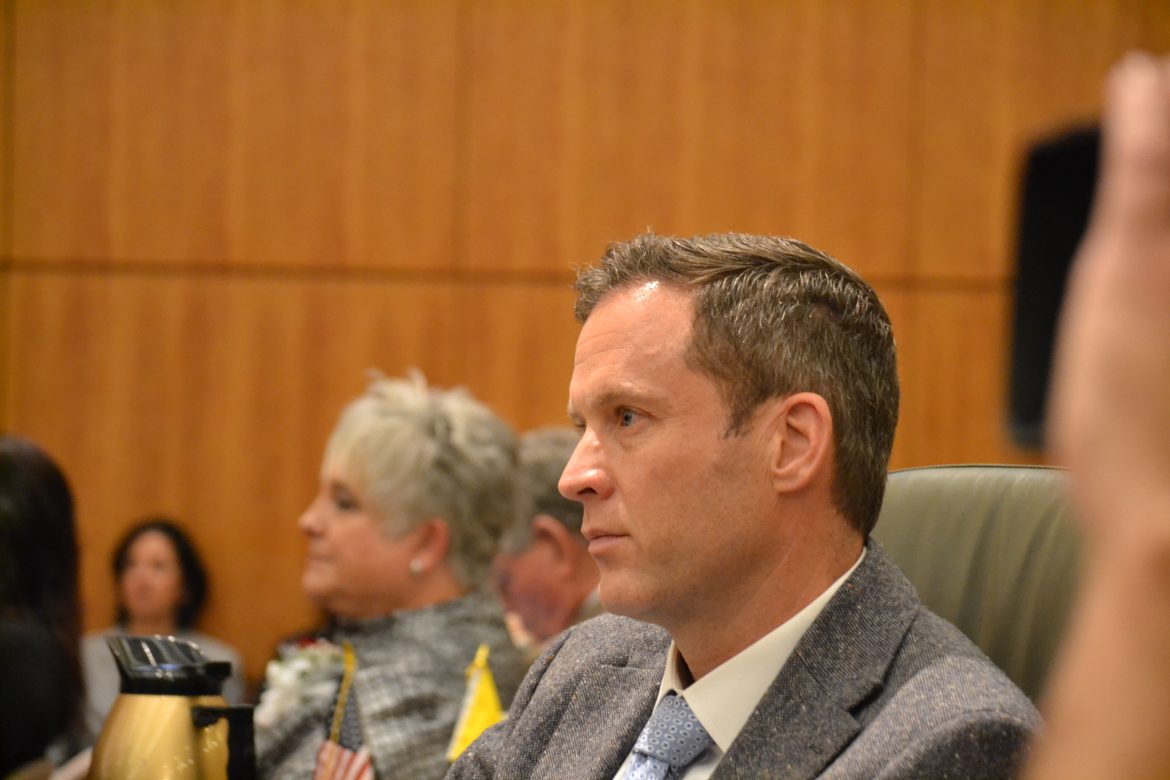 The state House of Representatives on Tuesday passed yet another bill that would legalize research on industrial hemp.

The bill, which now goes to the Senate, comes on the heels of Gov. Susana Martinez vetoing not one but two industrial hemp bills. She offered no explanation in either of her veto messages.

Gentry told The New Mexican earlier this week that following the latest veto, he sat down with the governor’s staff — namely Deputy Chief of Staff Jeremiah Ritchie — to “work out some minor details that brought us more in compliance with federal law.” He said he is hopeful she will sign the new bill.

The changes he and the governor’s staff made to the legislation are largely semantic, he said, clarifying that the measure would allow for research-focused hemp production.

“This is economic development for the state of New Mexico,” said Rep. Bill Gomez, D-La Mesa.

Rep. Jason Harper, R-Rio Rancho, cast the lone vote against the bill Tuesday. But he didn’t speak against it during the brief floor debate.

Speaking to The New Mexican on Monday, Sen. Cisco McSorley, D-Santa Fe, said, “I’m glad [Martinez has] seen the light.” He was the sponsor of the latest bill the governor vetoed.

McSorley said Gentry had changed only a few words in his bill. But, McSorley said, he was concerned that the adjustment might preclude farmers in New Mexico from eventually turning hemp into a cash crop.

“The House bill is so restrictive that it won’t create the kind of jobs we are hoping to create,” McSorley said.

Three years ago, Congress approved a farm bill that removed industrial hemp from the Controlled Substances Act when grown for research purposes. Thirty-two states have since approved similar legislation on industrial hemp. Neighboring Colorado is the nation’s leader in hemp production.

Hemp is used to make an array of products, everything from carpeting to clothing and auto dashboards. These hemp-based products are assembled in China, Canada and Mexico, which then export them to the United States.

The hemp plant is related to the marijuana plant. But unlike marijuana, hemp can’t be used as a recreational drug because it has a far lower level of the intoxicant THC.