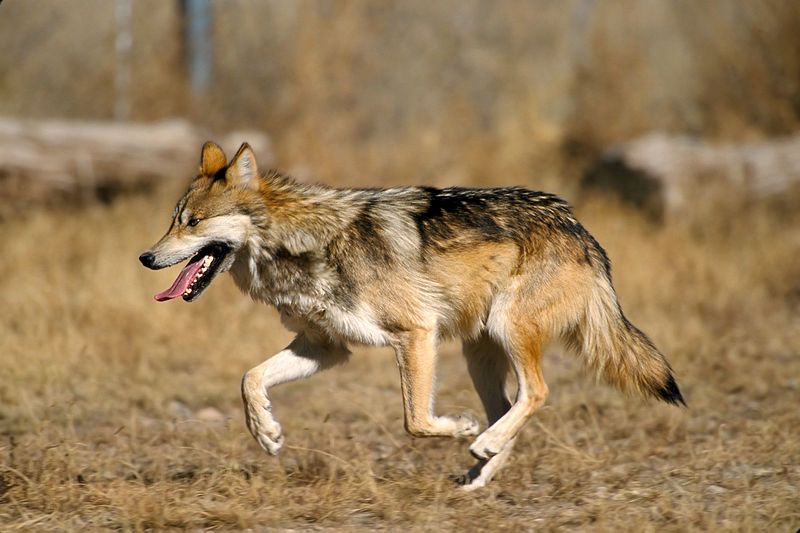 This weekend, as people across the country marched in support of stronger climate change policy in America, the Trump administration got busy wiping the words “climate change” from more of its websites.

On Sunday, the Washington Post reported that the EPA had altered and redirected pages related to climate change, the Clean Power Plan and greenhouse gas emissions.

The change was approved by Pruitt, according to an individual familiar with the matter who spoke on the condition of anonymity to discuss internal deliberations, to avoid a conflict between the site’s content and the policies the administration is now pursuing.

The staffer described the process of reviewing the site as “a work in progress, but we can’t have information which contradicts the actions we have taken in the last two months,” adding that Pruitt’s aides had “found a number of instances of that so far” while surveying the site.

This year NM Political Report has repeatedly linked to the EPA’s own resources when covering changes under Pruitt.

Looking back on one of those stories, it’s a bummer to see that the EPA has indeed redirected its Clean Power Plan page. From our March 30 story:

[Trump] also ordered the U.S. Environmental Protection Agency to review and revoke the Clean Power Plan, which would have required states to cut greenhouse gas emissions from power plants. Last year, the U.S. Supreme Court stayed implementation of that plan, pending the outcome of a lawsuit against the EPA by utilities, the coal industry and 24 states.

Go ahead and click the Clean Power Plan page we linked to at the time.

You’ll be redirected here, to a photo of 16 smiling men watching Trump sign an executive order calling for review of the plan.

To see what information Americans are missing out on, here’s what the agency’s Clean Power Plan page included as of the beginning of April.

Now, according to Science:

DOE officials aren’t saying why they have taken this unusual step, dubbed a “no-contract action.” It went into effect earlier this month and affects more than a dozen projects across four new ARPA-E programs. The move, first reported by Politico Pro, includes a gag order on ARPA-E program managers, leaving investigators in the dark about the status of their grants. The resulting uncertainty is having a devastating impact on research teams, scientists say, and even threatens the viability of small companies for whom these major awards are so important.

Starting to feel a little humid in here…

According to USA Today, Perdue grew up on a dairy farm, earned his doctorate in veterinary medicine and has had an ownership stake in fertilizer businesses, grain elevators and in an agricultural trucking company.

USA Today also reported that as governor, Perdue declined to place his assets in a blind trust and was the subject of 13 complaints to the Georgia State Ethics Commission. He was fined as a result of two of those. The paper reported that as USDA Secretary, Perdue “will now have his family wealth preservation trust restructured so that he will have no say in its investments.”

In one of Perdue’s first acts, on Monday he rolled back the healthy school lunch standards championed by former First Lady Michelle Obama.

In the agency’s press release about Perdue’s move to “make school meals great again,” the secretary is quoted saying, “If kids aren’t eating the food, and it’s ending up in the trash, they aren’t getting any nutrition – thus undermining the intent of the program.”

Bernhardt, an attorney, has lobbied for California’s Westlands Water District, the largest agricultural water district in the entire nation.

Over the last five years, Bernhardt has sued the Interior Department and lobbied the Justice Department and Congress to finalize a settlement that could be worth more than $375 million to Westlands. The settlement, approved by the Obama administration, involves a decades-old dispute over the toxic irrigation drainage that flows from Westlands’ 600,000 acres. Federal courts have ruled that the federal government is responsible for constructing drainage, but for a variety of reasons – costs and potential environmental damage – the Interior Department has not done so.

Bernhardt also worked at the Interior Department during the George W. Bush administration.

The Senate will have to confirm his position.

According to the U.S. Energy Information Administration, crude oil production in the Permian Basin is expected to increase to about 2.4 million barrels per day this month.

Most of the 75,000-square mile Permian Basin is in west Texas, and extends into southeastern New Mexico.

More investors are eyeing the basin, and the number of drill rigs is increasing, too.  By the end of April, there were 340 rigs drilling new wells in the basin. That represents 40 percent of the total oil- and natural gas-directed rigs operating in the United States.

The Permian Basin includes 43 counties. According to the EIA, “more than half of the rigs that have been added in the Permian are concentrated in just five counties: Reeves, Loving, Midland, and Martin counties in Texas and Lea County in New Mexico.”

Run free! But maybe not yet

Last week, the U.S. Court of Appeals for the 10th Circuit in Tucson lifted an injunction that prevented the U.S. Fish and Wildlife Service and its partners from releasing Mexican gray wolves in New Mexico.

In 2011, the Game Commission ended New Mexico’s long-time participation in the program, and then voted to block the federal government from releasing any new captive-raised wolves in the state.

Legally, the federal agency could still release wolves, which it did. But New Mexico sued, and last year a federal judge blocked any new releases.

As of the end of December, there were 113 wolves living in the recovery area, which includes areas in both New Mexico and Arizona.

According to a story in the Albuquerque Journal, the Fish and Wildlife Service doesn’t have immediate plans to release wolves. The state agency, meanwhile, stuck to its position:

While we’re disappointed in the court’s ruling, the case will continue to move forward,” said Lance Cherry, spokesman for Game and Fish, in an emailed statement. “We’ll continue to do all we can to show how unpermitted, experimental release of Mexican wolves by the federal government will be harmful to New Mexicans.”

Who can look away when the Albuquerque Journal’s Lauren Villagran and Roberto Rosales team up on stories, nevermind when they’re reporting on the beautiful landscape of New Mexico’s bootheel?

On Sunday, the paper ran a feature story from the reporter and photojournalist about immigration, ranching and the impacts of the proposed border wall on wildlife.

What worries [Fernando] Clemente, [Ray] Trejo and [Gabe] Vasquez, is that so few people know the beauty of the remote, rugged Bootheel that there won’t be enough voices raised to prevent a wall from being built.

Hidalgo County, which encompasses the southwestern corner of the state, touts a population statistic on its website: more than 3,445 square miles of territory with just 1.4 people per square mile.

The three men call the border home and spend more time in the Bootheel than most: Clemente lives in Sunland Park, Trejo in Deming and Vasquez in Las Cruces. They regularly work, hunt, hike and camp out here.

Be sure to click through to the story, which includes Rosales’s always stunning photos and a short video narrated by Villagran at the end.