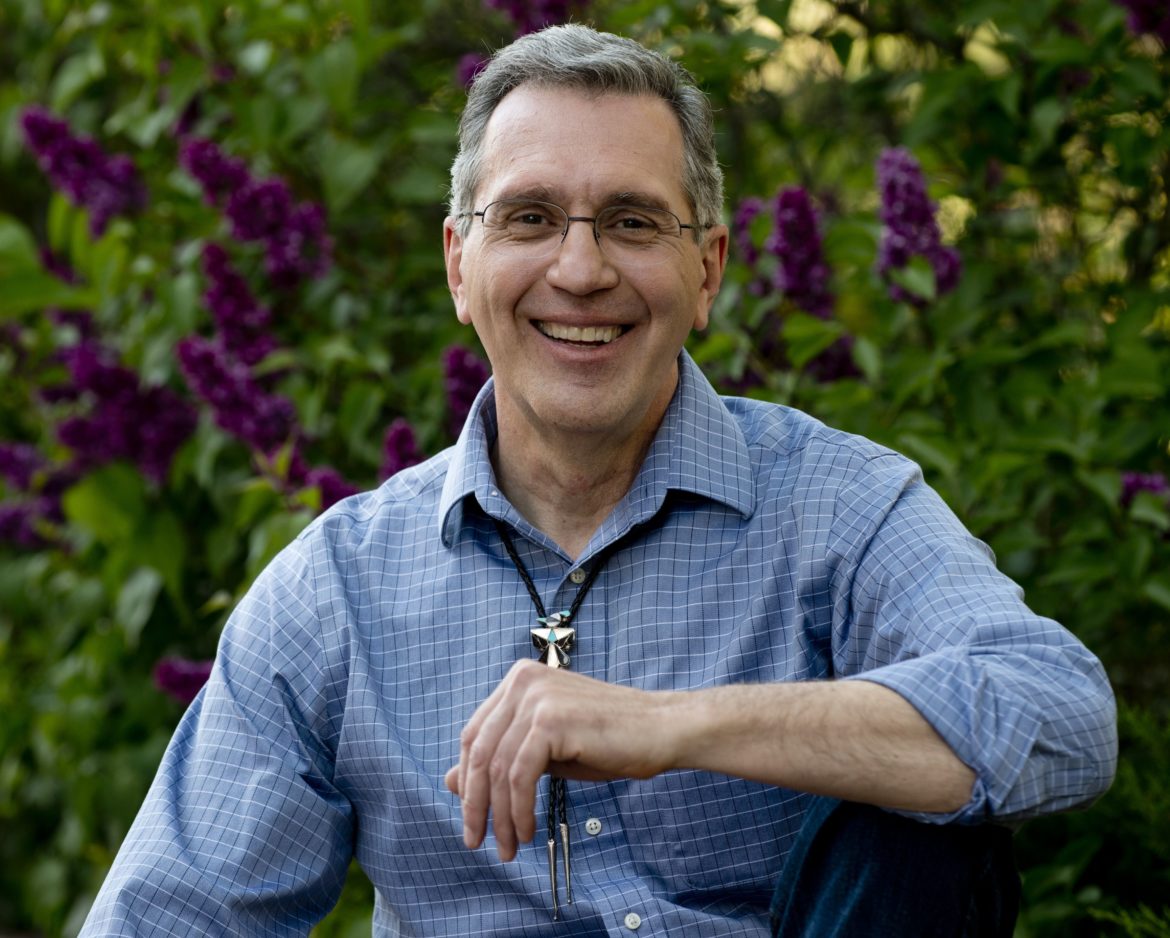 One major point DeBenedittis highlighted in his announcement is that he is a political outsider.

“Year after year we’ve seen Democrats talk like they really want to help people during the primaries, then they run to the center for the general election,” DeBenedittis said. “And then if they win, many completely forget what they’ve campaigned on.”

DeBenedittis, who has a Ph.D. in speech communication, criticized politicians for being “bought off” by special interest groups and named his campaign “People First” to separate himself from others running for governor.

Gov. Susana Martinez, a Republican, is term-limited and cannot run for a third consecutive term.

No Republican has announced a run yet.

U.S Rep. Steve Pearce, a Republican, said he is considering a run, but has not officially announced yet.

Besides largely campaigning on a higher alcohol tax, DeBenedittis also said he wants to see “healthcare for all” and use the state’s Land Grant Permanent Fund to help pay for early childhood education.