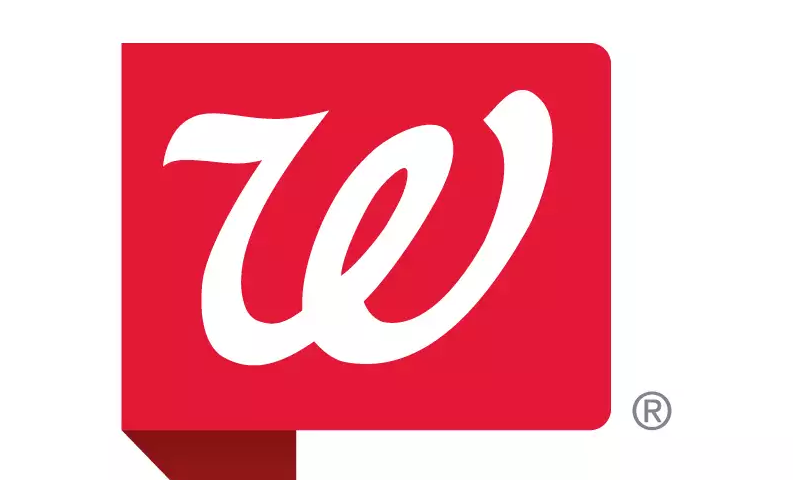 The complaint, sent to the New Mexico Human Rights Bureau, was written by the American Civil Liberties Union of New Mexico and the Southwest Women’s Law Center. The organizations allege a pharmacy employee at a store on Coors Boulevard refused to fill a misoprostol prescription to a teenage woman who was at the store with her mother last August, citing personal reasons.

This refusal, according to two complaints, violates the New Mexico Human Rights Act, which bars discrimination based on sex.

“Refusing to fill prescriptions that are directly tied to the attributes that make women different from men—i.e. the ability to become pregnant—constitutes sex discrimination,” the complaints read.

According to the complaints, the teenage woman and her mother, whose names are only referred to with initials, were also picking up an IUD and anti-anxiety medicine at the pharmacy. The pharmacist, Jesse Garrett, filled two of the prescriptions but made the mother and daughter fill the misoprostol prescription at another Walgreens location.

The mother then “had no choice but to drive to the alternate Walgreens pharmacy in rush hour traffic to pick up the medication, which was a significant inconvenience for her,” according to the complaints.

The mother went back to the first location, on Coors Boulevard, to complain. She spoke with the pharmacist, who “explained in a judgmental tone that he was refusing to fill the prescription because he had a ‘pretty good idea’ for what purpose the medication would be used,” according to the complaints.

A Walgreens manager later told her that the store’s policy when a pharmacist disagrees with filling a prescription based on personal reasons is to transfer the medicine and make the customer pick it up at another store, according to the complaint.

This is discrimination, the complaint alleges, because the medication “was prescribed to assist with a contraceptive procedure that only women receive.”

Walgreens spokesman Jim Cohn explained the drugstore chain’s policy in a statement to NM Political Report, saying that the prescriptions should still be filled on the spot.

“It is inconceivable that the same denial of service would have occurred if Mr. Garrett had assumed that the medication would be used to treat stomach ulcers – the only indicated usage for men. In other words, had [the patient] been a man, it is reasonable to assume that the prescription would have been filled at this location without delay,” the complaint reads.

In the meantime, Walgreens wants “to work closely with the ACLU of New Mexico to address its concerns” and it retraining all pharmacists and store managers in New Mexico on “policies and procedures relating to conscientious objection,” Cohn added.