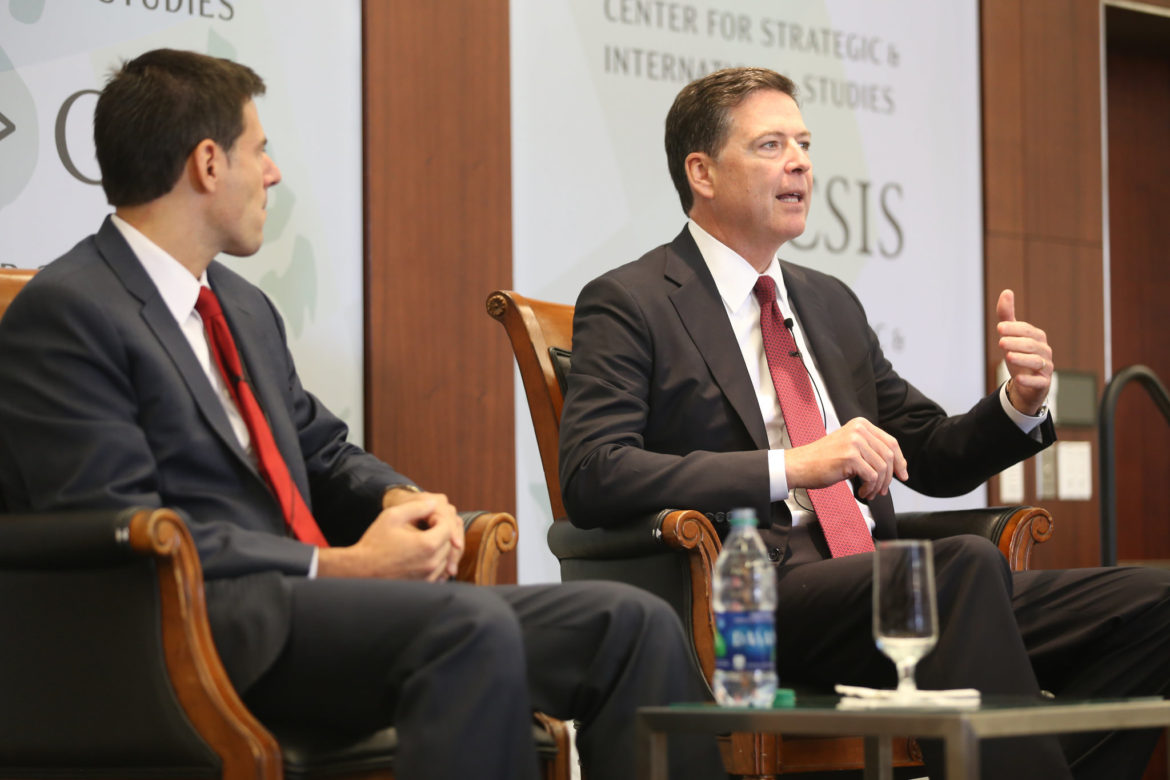 The landmark Senate Intelligence Committee hearing received wall-to-wall coverage on news stations across the political spectrum. A day before, current Trump intelligence officials testified in front of the same committee. Heinrich slammed those officials for their refusal to answer questions from the Senators.

In the hearing, Comey testified about President Donald Trump firing him, the FBI investigations into those around Trump and his thoughts on former Attorney General Loretta Lynch’s involvement in the investigation into Clinton’s emails.

On Thursday, the New Mexico Democrat pressed Comey on the FBI investigation into Russia.

Comey was clear about  Russian efforts to interfere with the 2016 election.

“There should be no fuzz on this whatsoever,” the former FBI Director said. “The Russians interfered in our election during the 2016 cycle. They did it with purpose, they did it with sophistication, they did it with overwhelming technical efforts and it was an active measures campaign driven from the top of that government.”

Comey would not comment in an open setting on whether or not members of Trump’s transition team, as previously reported, attempted to set up  “back-door” communication with a Russian Embassy.

But Comey did say that the risks of doing such a thing are obvious.

“You spare the Russians the cost and effort in having to break into our communication channels by using theirs. And so you make it a whole lot easier for them to capture all of your conversations and then to use those to the benefit of Russia against the United States.”

Heinrich  asked Comey about his one-on-one meeting with Trump, during which  Comey said Trump asked him about his loyalties.

During Thursday’s meeting, Comey said it was unusual to have a dinner alone with the President, and that he had only met with President Barack Obama twice alone.

Comey said it was so unusual “that I assumed there would be others, that he couldn’t possibly be having dinner with me alone.”

Being alone with Trump in that setting, in itself, raised red flags for Comey.

He called it a “significant fact” that president asked the Vice President, Attorney General and White House Chief of Staff  to leave “if it was about something else. That, to me, as an investigator is a very significant fact.”

In answering another Senator, Comey said he canceled a date with his wife to meet with Trump.

U.S. Sen. Tom Udall responded to the testimony in a statement Thursday morning and expressed concern over what he heard.