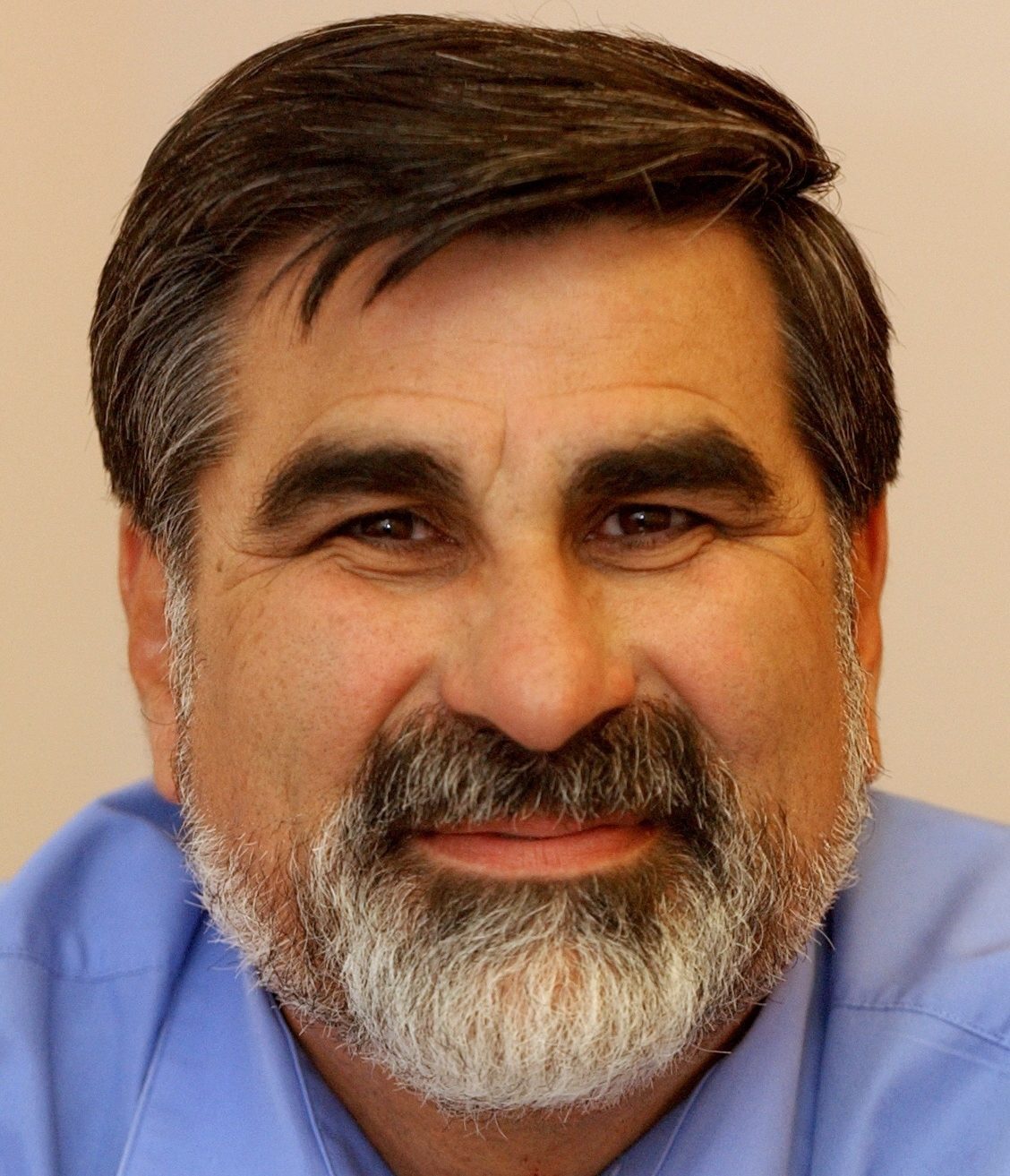 The Albuquerque Democrat is the second to announce a run for the position.

“I am running for Lt. Governor because New Mexicans deserve leaders who have the courage to make the bold decisions we need that will get our state moving again,” Miera said in a statement announcing his candidacy.

“We live in a state that is rich in resources, culture, history and a resilient ‘can do’ spirit. I will fight for policies that support our families, our communities and hardworking individuals, and will put facts ahead of political party or ideology,” Miera said. “I know that I can bring these solutions to state government and help make it more responsive to the needs of everyday New Mexicans.”

Miera served in the state House of Representatives from 1991 to 2014.

The only other announced candidate for lieutenant governor so far is Jeff Carr, a recently retired teacher at Taos High School and longtime Democratic Party activist. Carr announced his candidacy in January.

The deadline to announce a candidacy for statewide office is in 2018, though candidates typically announce and begin campaigning—and fundraising—well ahead of the deadline.