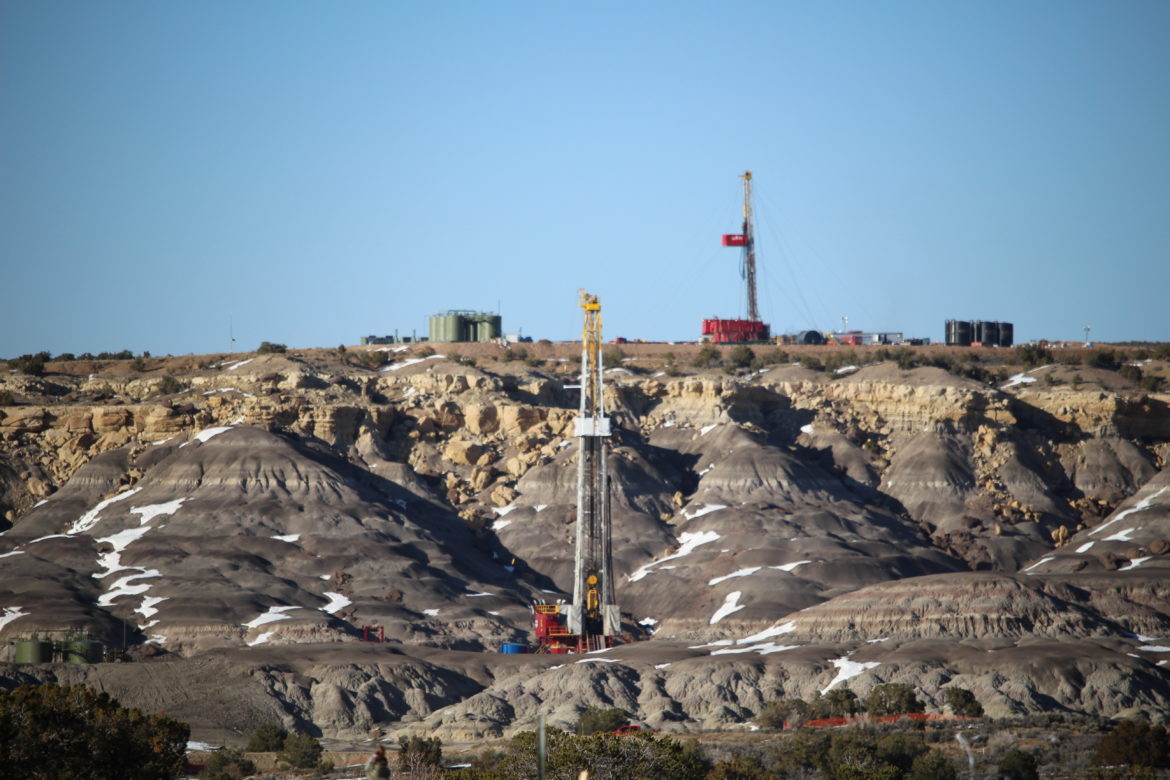 The oil company BP announced it will close its Farmington, New Mexico office by the end of the year and reduce its in-state workforce by about 40 employees.

Other current New Mexico employees will be relocated to the company’s office in Durango, Colorado.

In a statement, the company said that move will “help improve the efficiency and competitiveness of its operations in the San Juan Basin.”

The company emphasized in its emailed statement it “has no plans to decrease its overall investment in New Mexico.” Currently, the company operates 2,600 wells in the state and will “seek to drill new wells in New Mexico when feasible.”

Earlier this year, BP announced it will open its new headquarters in Denver next year.

In recent years, Colorado has increased regulations for oil and gas drilling within state boundaries.

That rule has been opposed by the EPA’s own administrator, former Oklahoma Attorney General, Scott Pruitt.

Today, the U.S. Court of Appeals for the District of Columbia rejected Pruitt’s request to hold off complying with the court’s opinion from earlier this month. Pruitt had suspended his agency’s implementation of the methane rule and the court overturned his suspension, calling his move “unauthorized” and “unreasonable.”

The court’s latest order gives the EPA a 14 day extension to begin implementing the rule.