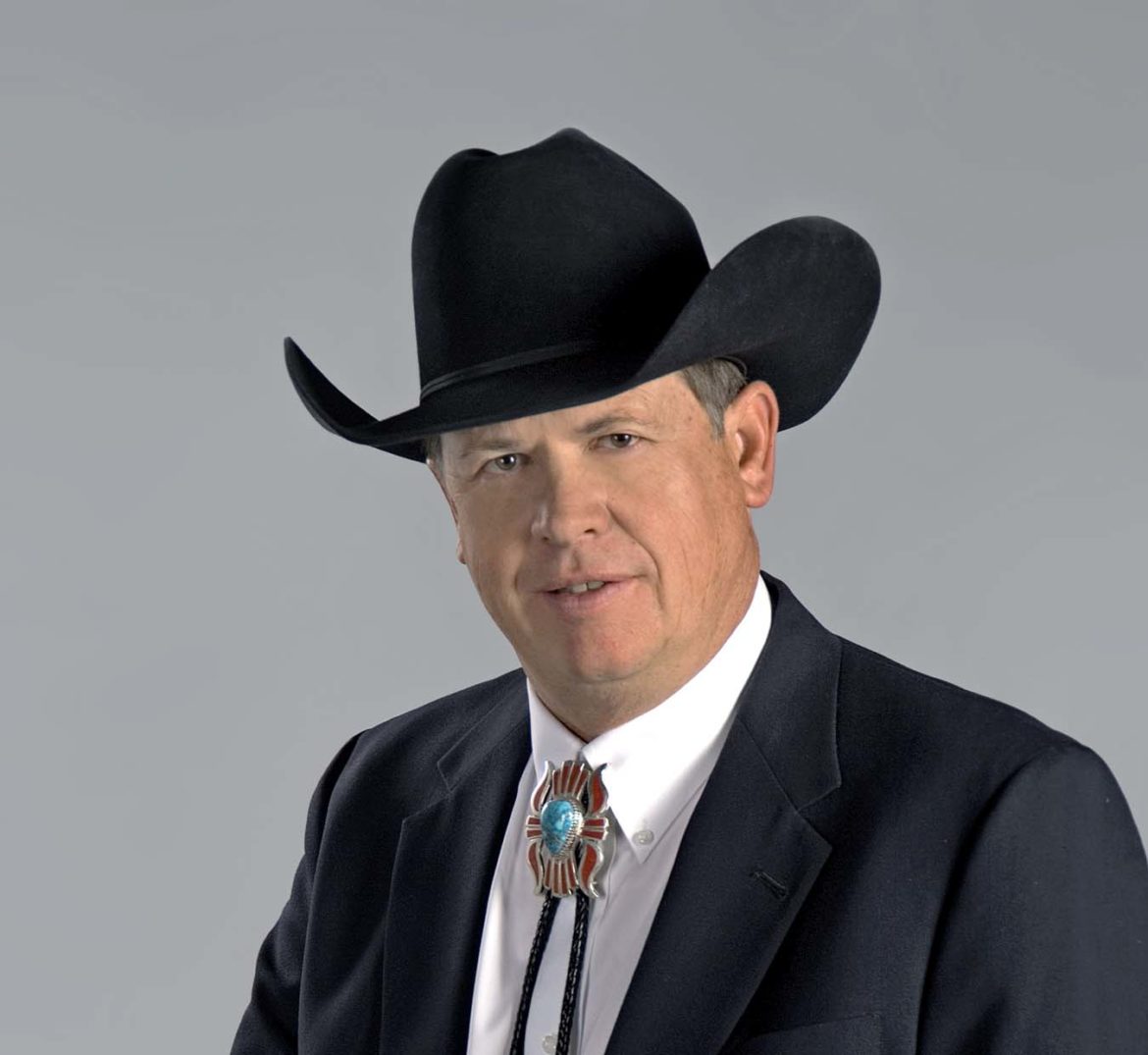 Aubrey Dunn announced he will not run for reelection as state land commissioner and will instead run for congress in the state’s 2nd Congressional District.

Dunn, a Republican, made the announcement Tuesday.

U.S. Rep. Steve Pearce, also a Republican, announced earlier he will forego a run for an eighth term in office and instead run for governor.

Dunn is so far the second Republican to announce candidacy for the seat, following state Rep. Yvette Herrell of Alamogordo. Other Republicans have said they are considering a run, including state Sen. Cliff Pirtle of Roswell.

Four Democrats have said they are running for the seat.

Dunn used a common Donald Trump phrase when announcing his candidacy, saying that he “drained the swamp” at the land commissioner’s office in the two-and-a-half years he has been in charge.

“By setting the right tone at the top, I’ve worked hand-in-hand with exemplary staff to enhance customer service, direct more money to education and the Land Grant Permanent Fund, and bring a common-sense approach to the conservation of our public lands,” Dunn said of his time at the helm of the statewide office.

He previously ran for state senate in 2012 but lost to Democrat Phil Griego in a very Democratic district.

Democrats believe they can win the 2nd Congressional District seat and the Democratic Congressional Campaign Committee announced it was on their expansive list of targets in 2018. The group made the announcement before Pearce announced he would not run for reelection.

The last time no incumbent ran was in 2008, when Pearce ran for U.S. Senate. Pearce won that statewide primary but lost in the general election to Tom Udall. And in Pearce’s old district, Democrat Harry Teague rode a Democratic wave to defeat Republican Ed Tinsley by over 10 percentage points.

Pearce ran again for the seat in 2010 and easily defeated Teague.

Since Pearce’s announcement, an election analyst said that would shift the congressional race toward Democrats while still keeping Republicans as favorites to retain the seat. Roll Call moved the district from solid Republican to likely Republican.

Powell announced earlier this year he is running for another term in that position and will face New Mexico Wildlife Foundation Executive Director Garrett VeneKlasen in the Democratic primary.