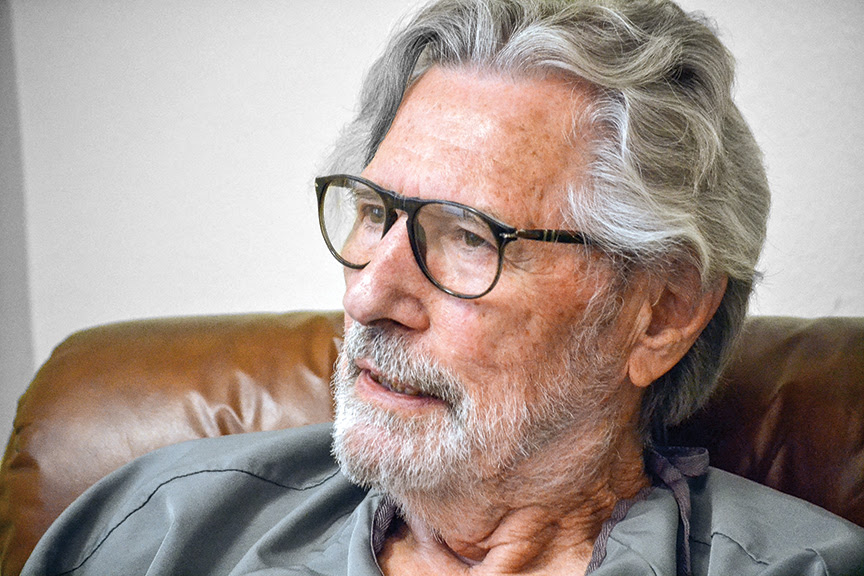 Boyd gave a rare interview, dressed in his scrubs and working on the July 4 holiday.

Though Dr. Curtis Boyd spent five years before Roe v. Wade risking time in jail and his medical license by performing abortions, he says things got worse after the landmark ruling legalizing abortion across the country.

At first, he says the anti-abortion movement wasn’t given much credence. But he points to the election of Ronald Reagan and the Republican Party’s embrace of a stance against abortion access as a turning point.

During the 1980s, Boyd says protesters often swarmed his car to block his exit from the clinic parking lot. His staff, eyewitnesses to the protests, would call the cops to intervene. Boyd usually stayed in his car until police cleared the protesters out. One time, lacking patience, he decided to force his way into his clinic.

“I thought I was going to get out and just push my way through,” he says. “I just got knocked down.”

By the mid-1990s, President Bill Clinton had signed a law that increased criminal penalties on people who blocked abortion clinic entrances and those who threatened violence. That made the protests at clinics more bearable for doctors and patients.

Still, Boyd says he’s continued to receive threats on his life “innumerable” times—via telephone, at his home, at his office.

“You don’t know whether these are going to be acted on or not, but sometimes they have been,” he says. “You learn to be more cautious when you go to your car. You learn to pay attention in your rearview mirror. Now it’s not just paranoia.”

Sometimes he has fun with his reputation.

He recalls years ago shopping in Nob Hill with a friend of his who also performed abortions at the University of New Mexico. There, a woman approached Boyd and tapped him on the shoulder, recognizing Boyd’s friend but not Boyd.