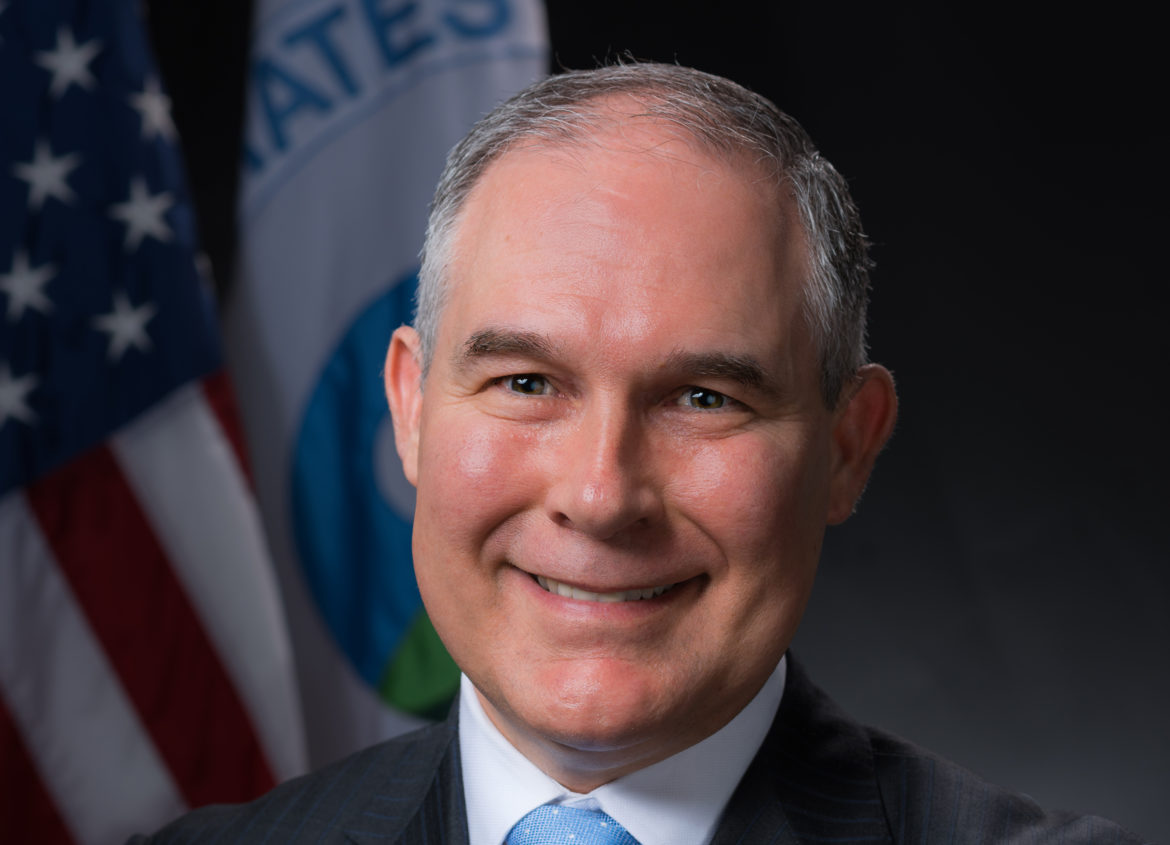 The Denver Post reported Friday that Environmental Protection Agency chief Scott Pruitt says he will re-evaluate the damage claims the agency had previously rejected from the Gold King Mine spill in August 2015.

The New Mexico Office of the Attorney General, which was among those that had sought damages, has not heard from the agency, however. “We have confirmed that the EPA is not asking for resubmittals from those entities who have sued,” spokesman James Hallinan wrote in an email. “Thus, we did not receive the letter.”

While conducting exploratory cleanup work of an abandoned mine in southwestern Colorado, federal contractors caused 3 million gallons of wastewater to spill from the Gold King Mine into the Animas River. That river, which flows into the San Juan River in northwestern New Mexico, was contaminated with lead, arsenic and cadmium. The mine, like hundreds of others in the area, was owned by a private company before being abandoned.

Last year, the EPA, whose contractors caused the breach, said that under the Federal Tort Claims Act it was not legally able to pay the claims of economic damages caused by the 2015 spill. The agency said the work being done at Gold King Mine did not meet the conditions necessary to allow a federal agency to compensate people and businesses for damages.

“I’ve already sent out a letter to all the claimants who have filed claims asking them to resubmit,” Pruitt told The Denver Post in a phone interview ahead of his visit to the Gold King. “Some of those folks I’m sure I’ll meet today, and I’m looking forward to speaking with them directly. Farmers and ranchers, business owners, the recreational activities that occur on the Animas River — all were impacted and from my perspective it was a wrong that we need to make right.”

NM Political Report reached out the EPA for a copy of the letter Pruitt sent to claimants.

A copy of the letter sent to claimants is available here.

Pruitt also told the Denver Post that he’s creating a list of ten Superfund sites, out of 1,300, for the agency to work on. The administrator said he doesn’t know yet if Gold King Mine will be on that priority list.

Update: comment from the New Mexico Office of the Attorney General.