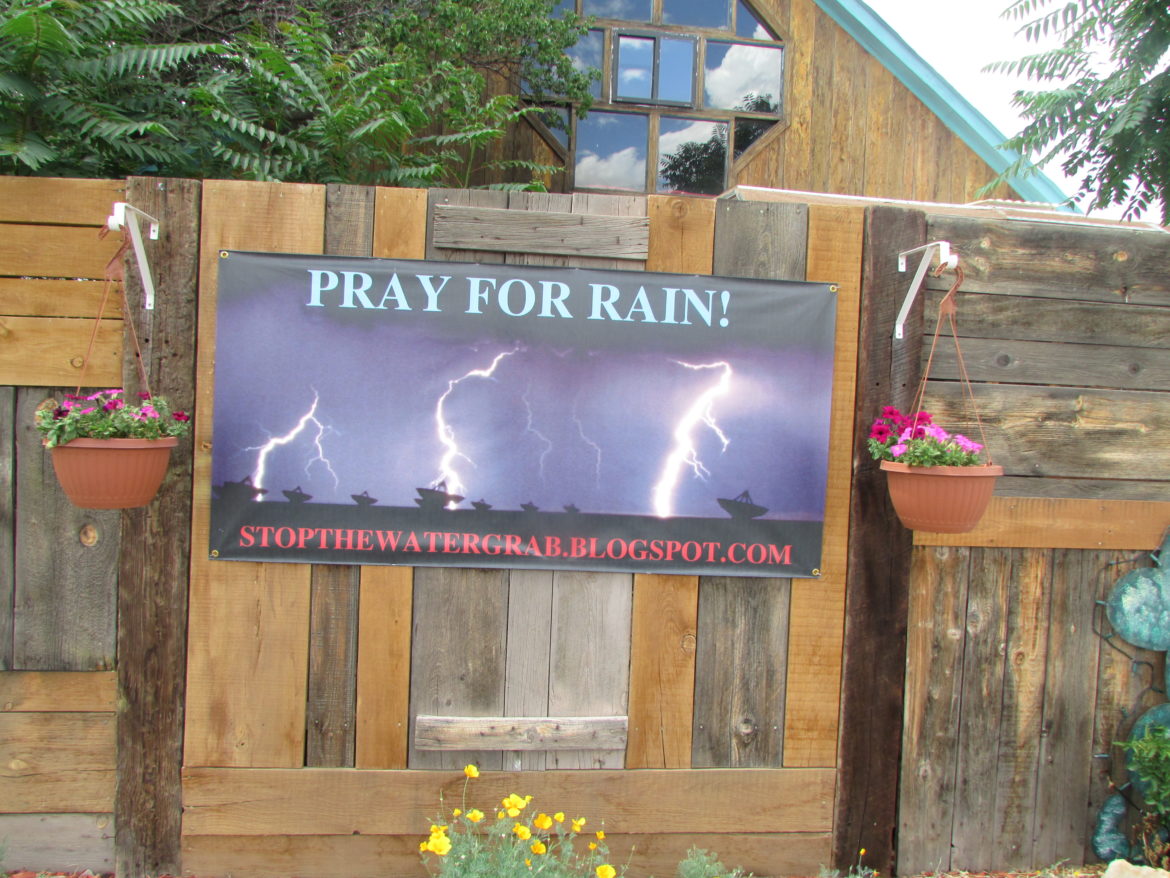 We know how tough it is to keep up with all the news every week, especially in current times. Here’s a list of the stories that appeared on NM Political Report this week that you can catch up on this weekend—before the news cycle starts again next week.

And here are some stories we published this week from news partners: