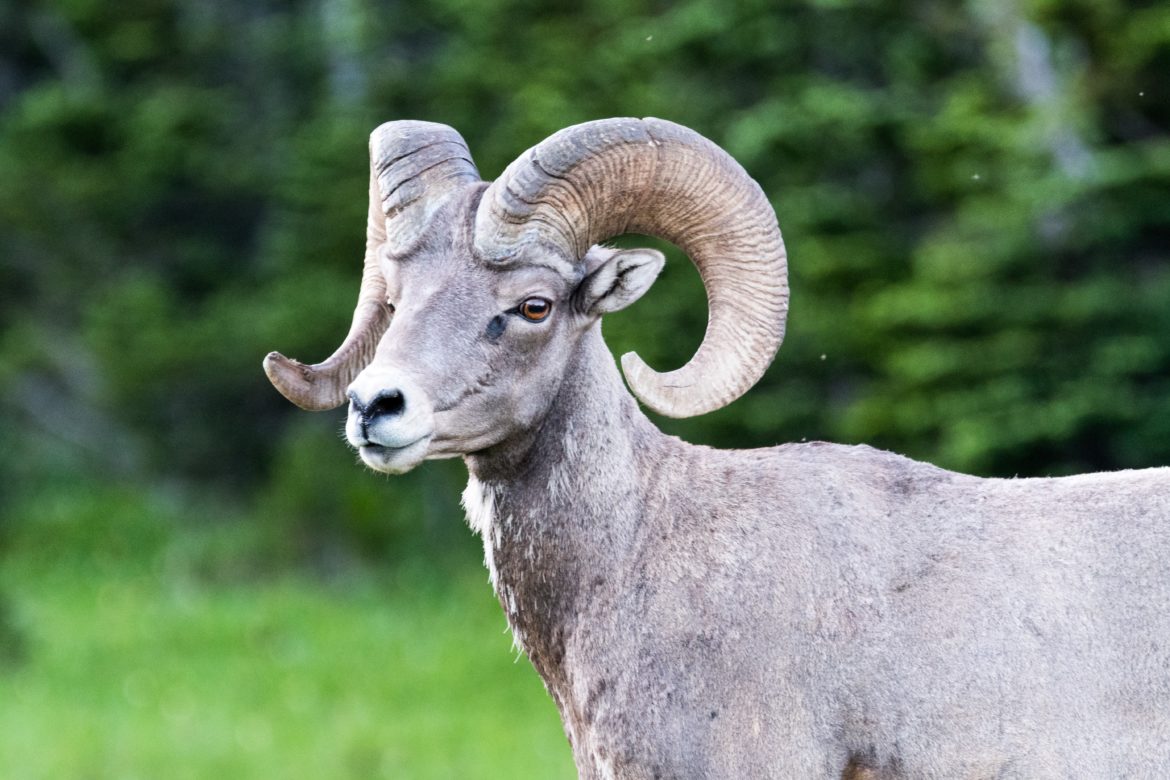 Just in case you missed any of the news from NM Political Report, here are our most important stories from the week.

If you don’t want to miss stories during the week, make sure you’re subscribing to our newsletter. Or, find us at Twitter and Facebook.

State board rejects petition to regulate greenhouse gases, by Laura Paskus — In its opposition to the petition, the New Mexico Environment Department said the agency, and others in the state, are already taking action on the issue. But there’s no evidence that’s happening.

NM land commissioner says investment council censure is a political play, by Andy Lyman — After being censured by the State Investment Council, Commissioner Aubrey Dunn blamed fellow Republican Gov. Susana Martinez and one of her advisors for playing “political games.”

State Land Office extends grace period to Houston-based drilling companies, by Laura Paskus — Commissioner Aubrey Dunn is letting 25 Houston-based companies and their subsidiaries put off royalty payments until the end of October due to the damage from Hurricane Harvey.

Park Service group to feds: ‘Pendulum is swinging too far to the side of development, by Laura Paskus — A coalition of 1,400 retired, former and current National Park Service employees is worried about the effect of the Trump administration’s push to drill on national parks. A former superintendant at Chaco Culture National Historical Park speaks out, too.

Court says feds broke the law when delaying new royalty rule, by Laura Paskus — The new rule is estimated to have increased royalty collections by $71.9 to $84.9 million annually. But the Trump administration and other Republicans have sided with industry to repeal the rule.

NM still tops in nation for reliance on private prisons, by Jeff Proctor, New Mexico In Depth — New Mexico incarcerates a higher percentage of inmates in privately run, for-profit prisons than any other state, according to a new analysis from the Sentencing Project.

The Joe Arpaio I knew, by Ryan Gabrielson, ProPublica

“Community Voices” is your platform—your opinions, your passions, your concerns. If you’d like to submit a piece for consideration, please review our contributor guidelines here.