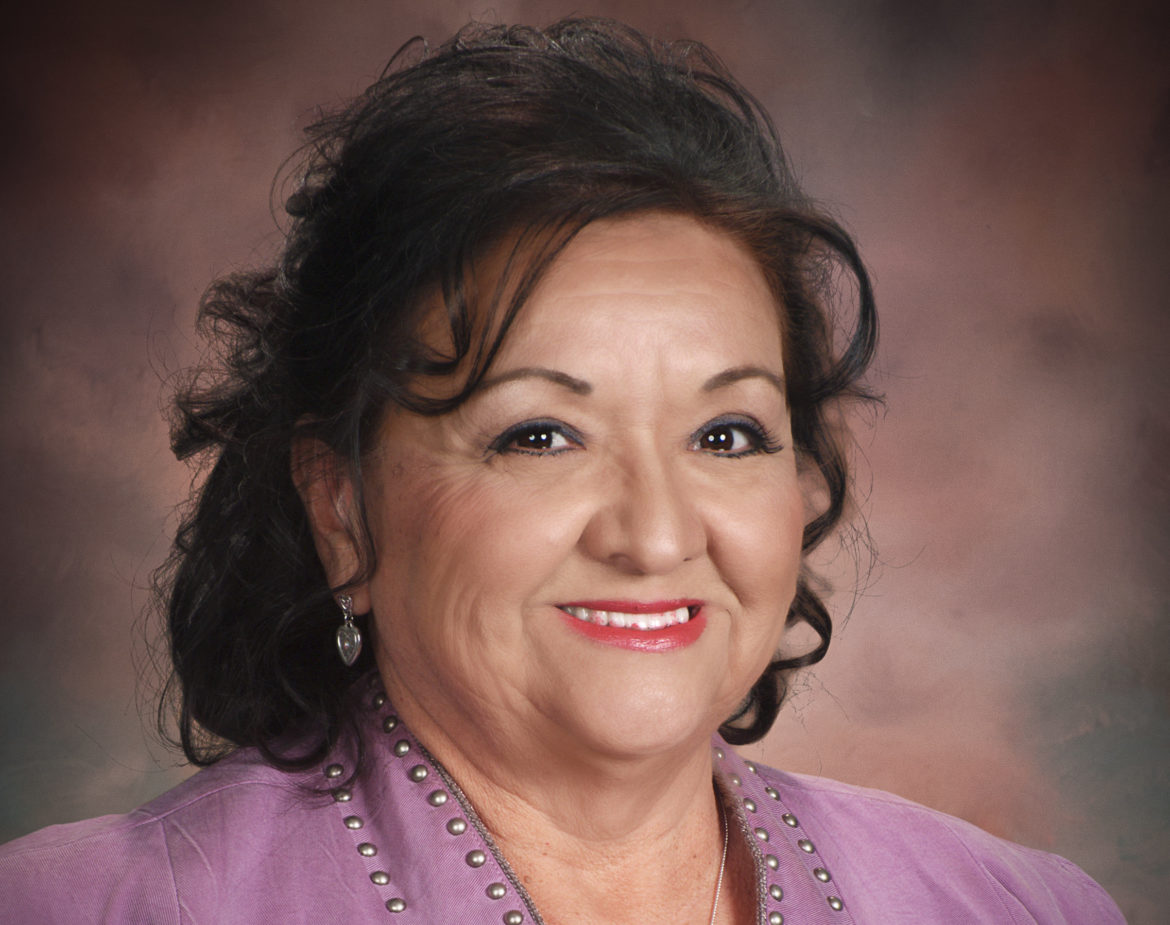 Maestas is facing charges for alleged fraud and embezzlement from a charter school she founded.

“I am pleased that that she responded to our legal demand by resigning and our office will continue to use our legal resources to protect the school children of New Mexico,” Balderas said in a statement.

The questions came after KRQE-TV looked into an alleged doctored receipt for a relatively small amount of money.

The State Auditor investigated and found that Maestas paid over $340 for a cleaner to clean air ducts at her home—then had the money reimbursed by the school board.

Her problems only grew from there. Investigations found hundreds of thousands of dollars in alleged embezzlement from the charter school, likely from Julieanne Maestas, Analee’s daughter and the school’s business manager at the time. Analee Maestas blamed the embezzlement on her daughter’s substance abuse problems.

An audit found that Julieanne Maestas deposited hundreds of checks that were earmarked for vendors into personal accounts. She did this by signing them over to herself, which is called “dual endorsing.”

“By resigning, she is at least providing the district a chance to be represented by someone who is not connected to the loss of hundreds of thousands of dollars that should have been going to our kids’ education,” State Auditor Tim Keller said Tuesday. “This is another step in the right direction to get La Promesa back on track and restore public confidence.”