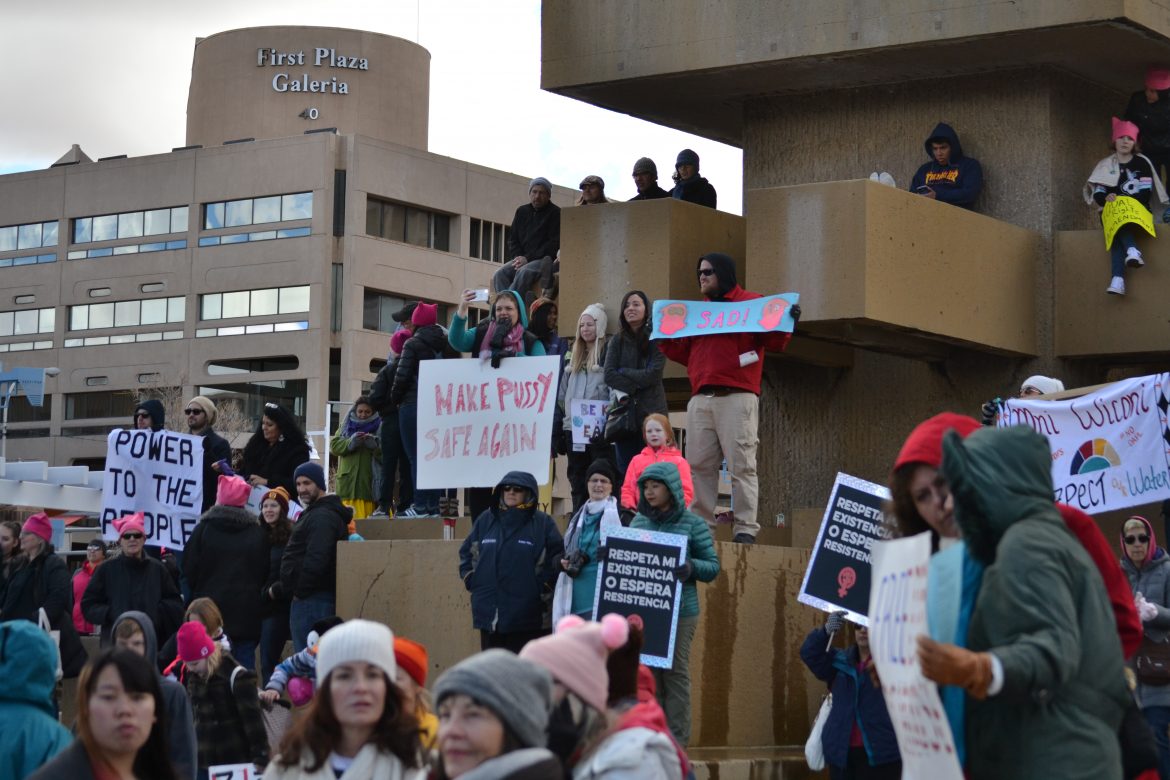 As we did in each of the past two years, NM Political Report counted down the ten biggest stories of the year. We individually ranked what the top-ten stories and we averaged them out for our final list.

Today, we will count down numbers 10 through 6. This afternoon, we will post number five, then numbers four and three on Wednesday, number two on Thursday and our top story of the year on Friday.

For the second year in a row, the state Legislature and the governor were unable to agree on a budget—and a host of other things—and went to a special session to address the problems.

This time, the special session took place in May, with the governor calling for tax reform to pass alongside a budget. The Legislature spiked tax reform (and it looks likely tax reform won’t happen in 2018 either) but passed budget bills, which Gov. Susana Martinez signed.

She vetoed other things that Democrats wanted, but with no will from Republicans to go against a governor of their own party, legislators didn’t even attempt veto overrides.

Democrats did make sure the governor didn’t have twenty days to make a decision on budget bills by passing the legislation then recessing instead of adjourning. By recessing instead of adjourning, it gave Martinez just three days to make a decision; if she didn’t sign or veto legislation by that point, it would become law. If the Legislature had adjourned, Martinez would have had 20 days, and anything unsigned would be vetoed.

If there’s one thing readers love, it’s a story about a complicated lawsuit involving one river, two countries and three states. Just kidding.

Texas filed the lawsuit in a dispute over New Mexico’s deliveries of Rio Grande water. The U.S. Bureau of Reclamation also joined the suit, against New Mexico. If New Mexico loses the case, which will be heard in the U.S. Supreme Court, the state could owe a billion dollars or more in damages and also be forced to curtail groundwater pumping by farmers in southern New Mexico.

You can read all our stories about, and related to, the lawsuit here.

For the second year in a row, the SNAP scandal made our top-ten list. Last year, it topped the list. There was less action this year, but still, the state Human Services Department didn’t make much progress, while the court-appointed special master in charge of making sure the department complied with federal law, since the state couldn’t on its own, said a staff shakeup would be necessary to make sure it worked.

Later in the year, the special master found that the two sides of the lawsuit were unable to agree on much of anything. The New Mexico Center on Law and Poverty couldn’t trust HSD data, while the department looked at attempts by CLP to find out what was going on as “meddling.”

The case was nearly three decades in the making, so a multi-year process to fix problems doesn’t seem unusual.

The saga of former New Mexico State Senator Phil Griego actually goes back to before NM Political Report’s inception, but this year marked Griego’s conviction of more than half of the charges against him. Griego was at the center of a real estate deal as a broker to a Santa Fe family who purchased a building from the state. State law requires the Legislature to approve such sales, and Griego was in the middle of that process too. Griego’s involvement in pushing the deal, which he financially benefited from, through the Legislature eventually prompted the AG’s office to press charges.

In 2016 AG lawyers successfully argued there was enough evidence to move forward with a jury trial. The AG’s office and Griego’s lawyer quietly prepared for the trial for about a year, until Griego’s conviction last month.

But Griego will likely be in the headlines again next year as he’s set to be sentenced in February and faces another trial for charges of perjury and embezzlement next September.

Like in many communities across the United States, people in New Mexico showed up—in parks and in the streets—to oppose the Trump administration policies. In January, about 6,000 people packed Albuquerque’s Civic Plaza as part of the nationwide march against President Donald Trump. There were similar marches in other New Mexico cities and towns, including Santa Fe, Las Cruces and Truth or Consequences.

In April, New Mexicans also marched in support of science. Our reporters covered those events in Albuquerque and Las Cruces. In June, a candlelight vigil in Albuquerque honored LGBT victims of hate crimes, and in August, Albuquerque responded to the violence in Charlottesville, VA with a vigil in Old Town. Thousands of students protested the Trump administration’s end of the Deferred Action for Childhood Arrivals program in September.

And even though it didn’t involve a protest, one of our favorite public events of the year was the solar eclipse. Reporters Andy Lyman and Laura Paskus walked around downtown Albuquerque, watching people watch the sky. Because what’s more fun than seeing people with funny glasses and welding masks staring at the sun?