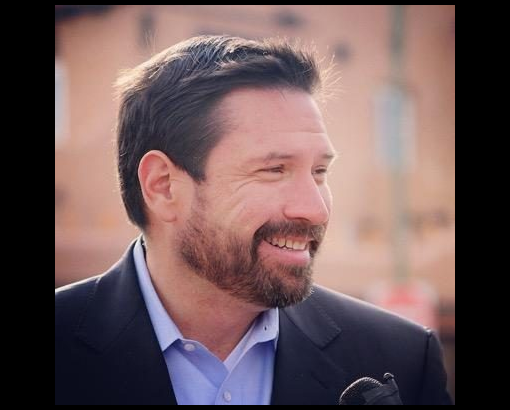 Santa Fe’s mayor has a message for the Trump administration after the Department of Justice floated the idea of arresting elected officials in charge of cities with “sanctuary policies”: You know where to find me.

“The Trump administration can find me at the Santa Fe Mayor’s office from 8-6, Monday – Friday,” Gonzales wrote. “I will stand up for all New Mexicans keeping their families together.”

Gonzales, who is leaving the mayor’s office this year but running for the Democratic nomination for Lieutenant Governor, has been an outspoken supporter of sanctuary efforts.

Santa Fe is one of the more progressive areas of the state.

“We got to take these sanctuary cities on. We got to [take] them to court,” he told host Neil Cavuto. “And we got to start charging some of these politicians with crimes.”

When asked about it by U.S. Senator Kamala Harris, D-California, U.S. Department of Homeland Security Secretary Kirstjen Nielsen said the agency is “reviewing what avenues might be available.”

There is no legal definition of what makes a location a “sanctuary” city or county, but it generally refers to places that do not aid federal law enforcement in enforcing immigration laws. This can include not honoring immigration hold requests by ICE for those in the country illegally who are arrested. ICE will ask local governments to hold the person in jail for an additional 48 hours. Some federal courts have found the hold are not legal, as the U.S. Department of Homeland Security itself noted in 2014.

With Mayor Tim Keller in place, Albuquerque city councilors are aiming to roll back the more-hawkish immigration policies of his predecessor, Richard Berry.

Albuquerque city councilors Pat Davis and Klarissa Peña introduced legislation that would bar ICE from entering city properties without a warrant. It would also add specifics to an already-existing ban on the use of city resources to assist ICE agents.

Trump has targeted the so-called sanctuary cities before. He wrote an executive order seeking to withhold federal funds from going to the cities. A federal judge ruled that unconstitutional.

Santa Fe was among the cities that sued the Trump administration over the executive order.