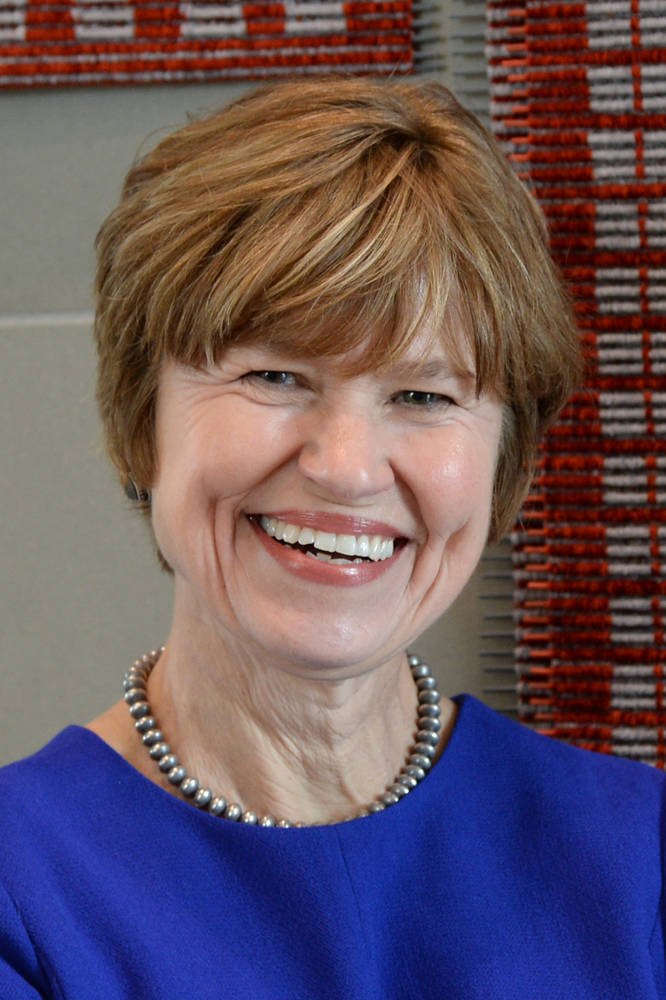 Another Democratic contender has entered the race for the open seat in the state House of Representatives currently held by Rep. Stephanie Garcia Richard, D-Los Alamos.

Los Alamos County Councilor Christine Chandler, who used to work as an in-house lawyer for Los Alamos National Laboratory, announced Thursday she would run for the House District 43 seat, which Garcia Richard is vacating to make a run for state land commissioner.

Chandler joins a fellow Los Alamos County councilor, Pete Sheehey, a retired lab scientist who announced his candidacy for the Democratic nomination last month. Republican Lisa Shin also is running for the seat, which until recent years was considered a safe GOP district.

Chandler is involved in several Los Alamos community organizations. She’s worked at the New Mexico Legislature as a legislative analyst for three sessions.

“I am running because I want to make New Mexico a better place for all New Mexicans by championing initiatives that improve education, emphasizing early childhood education, and that support healthy families,” Chandler said in a news release. “We also need to address effective criminal justice reform that improves public safety.”

She says she understands firsthand how important the national lab is to Los Alamos and the state.

“When elected to the House, I will draw my experience to devise creative bipartisan solutions based on compromise and mutual respect,” she said.

Though Los Alamos County was solidly Republican for decades, the latest available voter registration numbers at the Secretary of State’s Office show that 38 percent of the voters in the county were Democrats as of November, while 34 percent were Republicans.

As for the entire District 43, which includes parts of Santa Fe, Rio Arriba and Sandoval counties, Democrats have an edge over Republicans, 43 percent to 31 percent.

The district was represented for 20 years by Republican Jeannette Wallace, who died in 2011. Garcia Richard first won that seat in 2012 and twice has been re-elected by landslides.