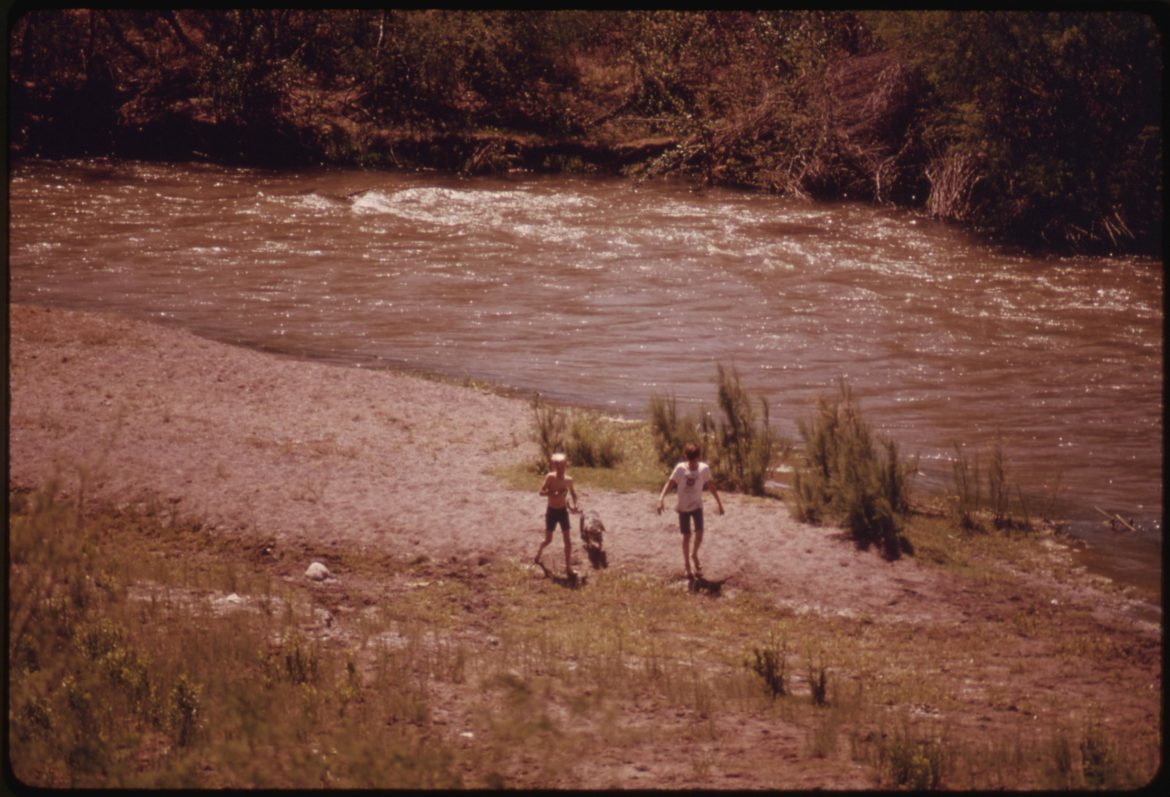 This week, the U.S. Environmental Protection Agency announced that along with the U.S. Army Corps of Engineers, finalized the “Waters of the United States” applicability date.

Last March, President Donald Trump directed the agencies to review the “Clean Water Rule” also known as the Waters of the U.S. Rule, which was finalized in 2015 as a way to clarify confusion over parts of the Clean Water Act. The rule applies to navigable waterways and their tributaries. Under the rule, a tributary doesn’t need to be a continuously flowing body of water. But it must have flowing water—marked by a bed, bank and high water mark—to warrant protection. It does not, for example, regulate ditches, puddles or farm ponds.

The rule was already under court injunction, due to a lawsuit from 13 states, including New Mexico. Now, its implementation has been kicked another two years down the road. According to a Tweet sent out from EPA Administrator Scott Pruitt’s account, the agency will use those two years to “work through the process of providing long-term regulatory certainty across all 50 states about what waters are subject to federal regulation.”

The implementation delay is separate from plans to “reconsider” the 2015 rule.

For those who might have missed it during Trump’s State of the Union, Pruitt also Tweeted out a message that read, “President Trump has empowered us at @EPA to roll back burdensome regulations that have hampered American growth. Together we are creating a more prosperous America where the people are in charge.”

I’d point you to why the EPA was actually created (to protect human health and the environment), but the agency has removed most of the information about its own history from its website.

Meanwhile, on Jan. 25, the Los Angeles Times wrote about the Trump administration’s inability to find someone to head the U.S. Environmental Protection Agency’s Region 9 headquarters. That job is based in San Francisco and oversees California and the Pacific Southwest.

According to the piece, the job is “proving to be one of the least sought-after leadership roles in the administration.” The writer chalks that up to no one wanting to implement an industry-friendly agenda in a place where there will be regular confrontations with the state’s “battle-ready leaders” and “hordes of protesters.”

The passion of the scientists, enforcement officers and others who work in California, he said, has made it “nearly impossible for Trump to recruit” someone “to stand in front of the 900 EPA professionals in Region 9 and lead them and the agency over the precipice. It would be a fool’s errand,” he said.

One of the people the Trump administration reportedly considered for the job was former New Mexico Environment Department Secretary Ryan Flynn. Currently, Flynn is executive director of the New Mexico Oil and Gas Association.

But, Flynn told the reporter he’s not headed to California; he’s staying in New Mexico and not leaving NMOGA for “any position at EPA or elsewhere within the federal government.”

A new study about climate-driven disturbances in the San Juan River was just published in the peer-reviewed journal, “Hydrology and Earth System Sciences.”

Their study shows that climate-driven disturbances—things like insect infestations, drought and wildfires—could reduce the Colorado’s streamflow by 6 to 11 percent, compared with those climate scenarios that only account for warming and not changes in vegetation and other disturbances.

In 2016, I interviewed one of the paper’s authors, Richard Middleton, a scientist at Los Alamos National Laboratories. In that story, Middleton explained that their study focuses on these sorts of disturbances affect ecosystems and water supplies.

And, it’s not New Mexico news, but it’s worth learning about the water emergency Cape Town, South Africa is currently facing. As reservoir supplies continue shrinking, the city’s four million residents are supposed to be using only 87 liters (23 gallons) per day. Starting on February 1, that target becomes 50 liters (13 gallons) per day. If supplies don’t improve soon, taps will be turned off. As Brett Walton reports in Circle of Blue:

Water will be shut off to most homes and businesses when water stored in the city’s six main reservoirs drops below 13.5 percent of capacity, the day known as Day Zero. As of January 29, the reservoirs are at 26.3 percent capacity, and declining about one percentage point per week.

City and national leaders are quick to remind residents that Day Zero is not set in stone.

“Together we can avoid Day Zero,” Nomvula Mokonyane, the minister of water and sanitation, said during a speech at the Cape Town Press Club on January 28. “It is avoidable if we just do the little each one of us is expected to do.”

Reservoir levels are low in New Mexico, too, and the outlook isn’t good for spring and summer, given the lack of snow in the mountains this winter. As of Jan. 29, Elephant Butte Reservoir was 23.1 percent full.