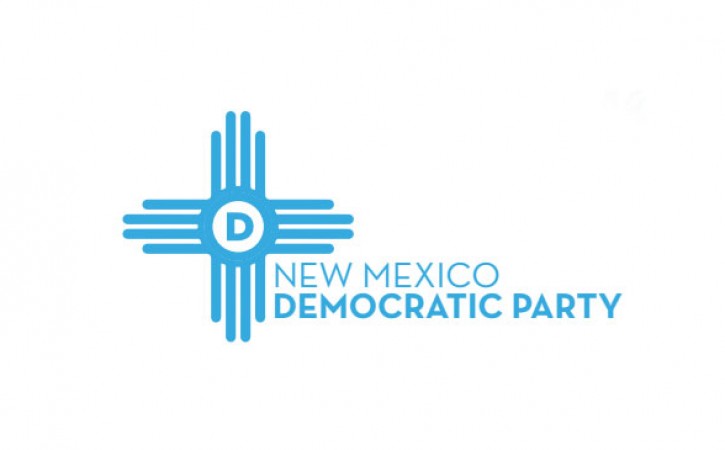 Some Democratic elected officials from New Mexico and the party’s state chair called for a member of their party to step down as a Doña Ana County Commissioner on Thursday after allegations of sexual misconduct.

A day after the Democratic Party of New Mexico Vice Chairwoman Neomi Martinez-Parra criticized party chair Richard Ellenberg for not doing enough to address Martinez-Parra’s allegations against Vasquez, Ellenberg issued an apology and called for Vasquez to resign.

“While I can’t force his hand, I am calling on John Vasquez to resign from the County Commission and the County Central Committee, and I will repeat that call as often as is necessary until we are successful,” Ellenberg wrote in a statement Thursday.

“We believe that it is time for Commissioner Vasquez to resign,” the group said in a statement.

The calls for Vasquez to resign comes at a time when men in positions of power in many industries have been called out across the U.S. for sexual harassment and assault.

NM Political Report has continually reached out to Vasquez with no response. He did not respond to a request for comment on this story either.

Earlier this week, though, Vasquez told the Las Cruces Sun-News that he intended to sue the DPNM and denied that he ever sexually harassed Martinez-Parra. In a letter to Ellenberg, Martinez-Parra wrote that she previously addressed her allegations against Vasquez to the chairman, but did not elaborate on what happened.

Vasquez also told the Sun-News that he once sent a text message to Martinez-Parra asking if she was in a relationship on behalf of a friend of his.

Last month Vasquez was publicly criticized for comments he made to a constituent and political activist on social media. When Vasquez reportedly criticized the practice of endorsing candidates before the primary election, Johanna Bencomo with Comunidades en Acción y de Fé (CAFé), a community activist group asked Vasquez, “Didn’t you endorse [Jeff] Apodaca for Governor?”

“I Endorsed your mom but it didn’t mean anything..if you want to keep this going.. Let’s start…,” Vasquez replied.

The online exchange continued and Vasquez wrote that Bencomo’s mother texted him asking for an endorsement and asked for “really wierd (sic) favors.”

During a subsequent county commission meeting, following a series of public comments, both defending and criticizing him, Vasquez doubled down on his claim that a woman with the last name Bencomo asked for Vasquez’s endorsement. The commissioner encouraged members of the press to contact him and see the text exchange.

This is the second time in several months that state party officials and politicians have called for a member of their partyto step down. Last year, many state Democrats called for Sen. Michael Padilla, D-Albuquerque, to drop out of the race for Lt. Governor. Years-old lawsuits filed by former employees who said he sexually harassed them resurfaced after he announced his run for state office.

Padilla ended his campaign and, later, state Senate Democrats voted to remove him from his position of Senate Majority Whip.

While it’s still unknown whether Vasquez will follow suit, the group of Democrats who called for his resignation also encouraged “anyone who has experienced harassment or abuse to speak out and pursue justice.”

“The days of covering up and ignoring sexual misconduct are over,” the group wrote in their statement. “We stand united in our commitment to support survivors and to hold perpetrators accountable.”