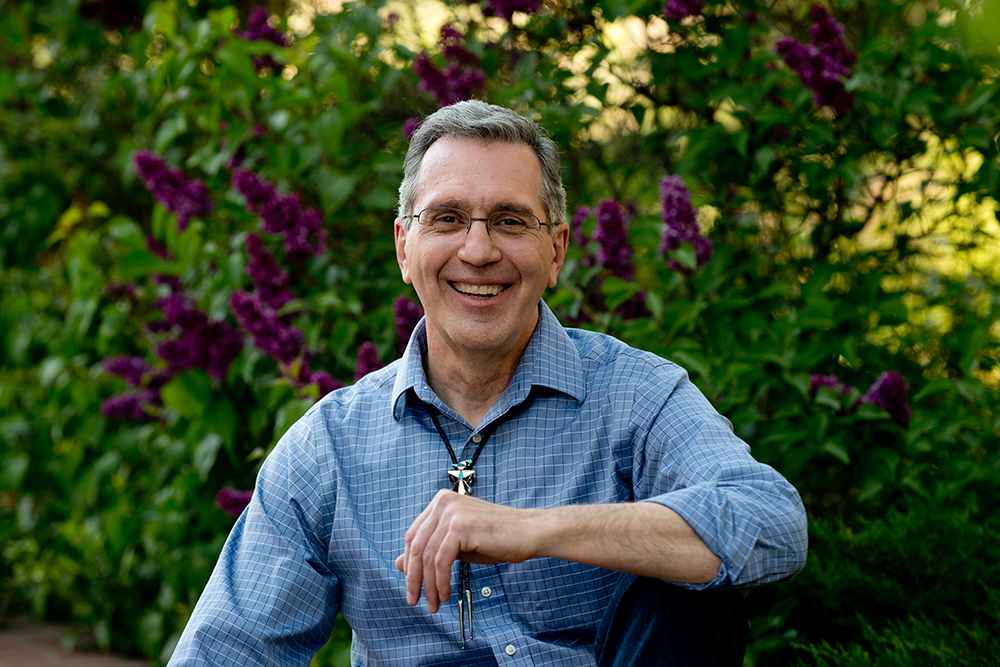 Peter DeBenedittis announced Wednesday that he would end his gubernatorial campaign.

The announcement came after the longshot candidate failed to reach two percent at the Democratic pre-primary convention, and  urged his supporters to instead support Jeff Apodaca, one of his opponents.

DeBenedittis said he was “incredibly sad” to make the decision, but thanked supporters.

He also outlined why he said his campaign never gained traction.

“Over the past few weeks, our campaign needed several things to break in our direction for the campaign to be viable, and none of them did,” DeBenedittis wrote. “Grassroots fundraising efforts never took off to the levels necessary to sustain a state-wide organization, and too few progressive groups came on board early enough to tap in to their volunteers in order to mount a successful delegate drive for the pre-primary convention.”

He also blamed “Democratic Party insiders who actively tilted the playing field in favor of their preferred corporate candidate.”

DeBenedittis has not held elected office before and worked as an educator on alcohol and tobacco addiction.

Apodcaca, Cervantes and Lujan Grisham remain in the race. Steve Pearce is the lone Republican seeking the position.