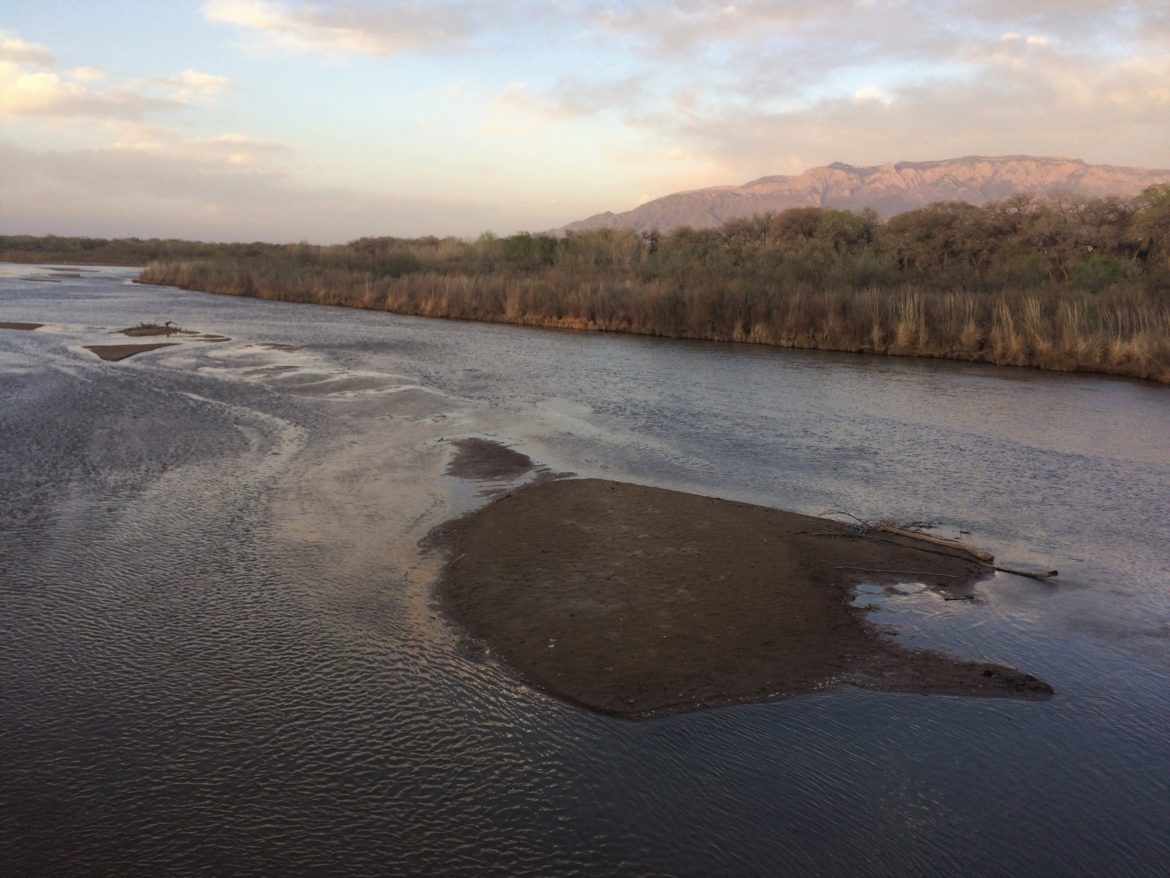 Throughout election season, candidates typically talk a lot about jobs, education, the economy and what their opponents might be saying or doing. Those are undoubtedly important issues. But so are conflicts over water, the fact that the southwestern United States is warming at nearly double the global rate, and chronically low morale at some of the state’s most important agencies.

We didn’t tailor the questions we asked to elicit campaign promises or to paint candidates into an ideological corner. Rather, we hoped each would demonstrate his or her knowledge of some of the state’s most pressing issues.

Each interview was conducted in person or over the phone and all four candidates were asked the same six questions, which they didn’t see ahead of time.

The Q&A’s have been edited for clarity and length, although we did not edit the meaning of candidates’ answers. But we did not include tangents or off-topic issues candidates raised during the conversations.

It’s also important to note that the candidate’s answers aren’t annotated and we don’t point out possible inaccuracies or misstatements. Readers can apply their critical thinking skills and knowledge of these issues, we hope, to ask more questions and keep environment issues on the radar of New Mexico’s gubernatorial candidates.

As an aside, all four candidates, three Democrats and a Republican, were gracious with their time. And we hope that whoever ends up on the fourth floor of the Roundhouse next year will keep answering the questions reporters, and the public, have for them about water, energy, climate, the environment and public health.

Each day this week, we’ll publish one Q&A: Jeff Apodaca on Tuesday, Joseph Cervantes on Wednesday, Michelle Lujan Grisham on Thursday and Steve Pearce on Friday.