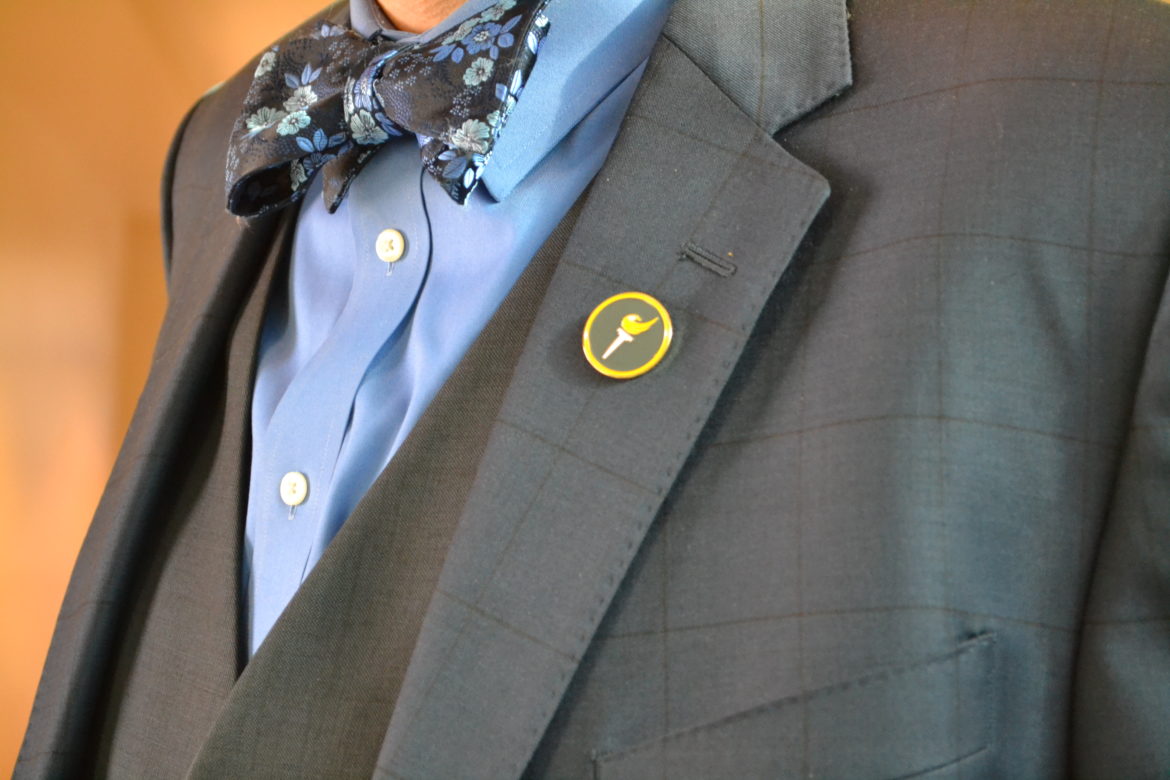 A recently-minor political party in New Mexico may being seeing its first indication of political growing pains. At the very least, the Libertarian Party of New Mexico has shown that even a once-fringe party is not immune from accusations of impropriety.

Former party chair Elizabeth Honce filed the complaint with the New Mexico Secretary of State’s Office, along with affidavits from five other people who were present at the convention. They recounted an act during the party’s 2017 state convention she says violated state law. In 2017, Honce said, some party members changed the convention schedule, effectively staging a coup d’état for a new group of party leadership.

“I think [the vote] needs to get rolled back and we need to have another convention,” Honce said.

The six affidavits detail events at the 2017 New Mexico Libertarian Party state convention. According to minutes from the convention, party members Burly Cain and David Clements moved officer and bylaw elections to the morning instead of the scheduled and publicly posted afternoon time.

Honce and the others who submitted affidavits argue that by voting to change the time of elections that day, many party members could not cast their votes or voice their arguments against the changes. Some of those changes included relaxing a requirement that candidates and party officers be active in the party for a minimum amount of time.

After voting at the earlier time, Cain became the new party chair. He ultimately left that position to serve as state director for Americans for Prosperity.

Cain said he was at the time dissatisfied with a lack of momentum in the party and wanted to expand involvement. He acknowledged  pushing for the change in bylaws to allow more people to run for office or party officers, but said the idea that his motives were nefarious “is just a complete fabrication” and called Honce’s complaint, “baseless.”

Clements currently works as a prosecutor for the Lincoln County district attorney’s office and serves as the Libertarian Party of New Mexico’s Vice Chair of Legal Affairs.

Speaking on behalf of himself and the state party, Clements told NM Political Report up until that 2017 convention, the Libertarian Party of New Mexico’s bylaws were overly restrictive, limiting who could run for officer positions or as a candidate. Those limitations, Clements said, narrowed the voices of the thousands of party members across the state.

“You basically had a party that was disenfranchised,” Clements said.

Clements said moving the business meeting to the morning was just as much a housekeeping issue as it was an attempt to shake up the party leadership at the time and that most conventions start with a business meeting instead of ending with one.

“I think [Honce is] giving us too much credit,” Clements said of the accusation that he purposely started the meeting without certain members.

A spokesman with the Secretary of State’s office said the complaint had not been reviewed as of Tuesday afternoon and he could not comment on the merits of Honce’s complaint or when it might be resolved.

Clements stopped short of anticipating an outcome, but said he doesn’t believe the party broke any laws and hopes the Secretary of State’s office reaches out to hear both sides of the story.

“I would encourage [the Secretary of State’s office] to contact me and we can look at everything we’ve got,” Clements said.

The Libertarian Party of New Mexico received an electoral boost after former Republican New Mexico governor and two-time Libertarian presidential candidate Gary Johnson won more than 5 percent of the vote in the 2016 presidential election. This paved the way to major party status, for the first time in the party’s history. The new designation brings changes, including the requirement for a primary election. The party now also must nominate all statewide candidates at a pre-primary convention. Only registered Libertarians can vote for the candidates in the primary election, though there are no contested primary races for Libertarians.