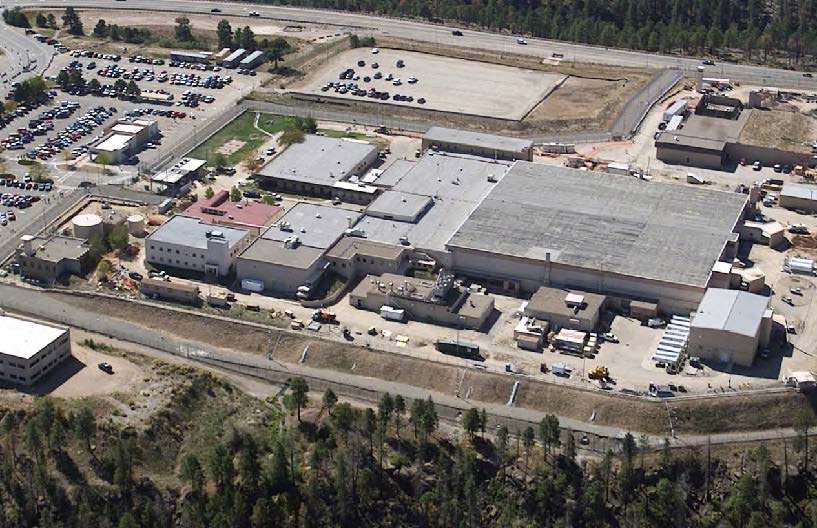 ALAMOS, N.M. – The National Nuclear Security Administration announced Thursday that New Mexico and South Carolina will share in the development of next generation nuclear weapons with expanded plutonium pit production.

The “pit” is the core that triggers a nuclear warhead. The Trump administration wants to dramatically increase annual pit production, from 30 to 80. The NNSA says a troubled and not-yet-completed nuclear facility in South Carolina will be re-purposed to make 50 pits a year, while Los Alamos will make 30.

“We’re trying to preach restraint to Iran, North Korea, the rest of the world,” says Coghlan, “and we’re going to go on to develop new-design nuclear weapons? That’s not practicing what we preach.”

Both New Mexico senators had lobbied hard to keep all the work at Los Alamos, even though the plant has been under review for several years for ongoing safety lapses. In a statement, they expressed disappointment that the decision will halt long-planned expansion at Los Alamos, and stretch the existing facilities and workforce to their limits.

Coghlan argues that the NNSA should be required to explain why the increased pit production is needed, and what it will cost taxpayers – in terms of financial, safety and environmental risks.

“We don’t need it to maintain the safety and reliability of the existing stockpile,” says Coghlan. “All of this future production is for speculative, new-design nuclear weapons.”

Coghlan believes the decision was “in large part political,” designed to keep the congressional delegations of both states happy.