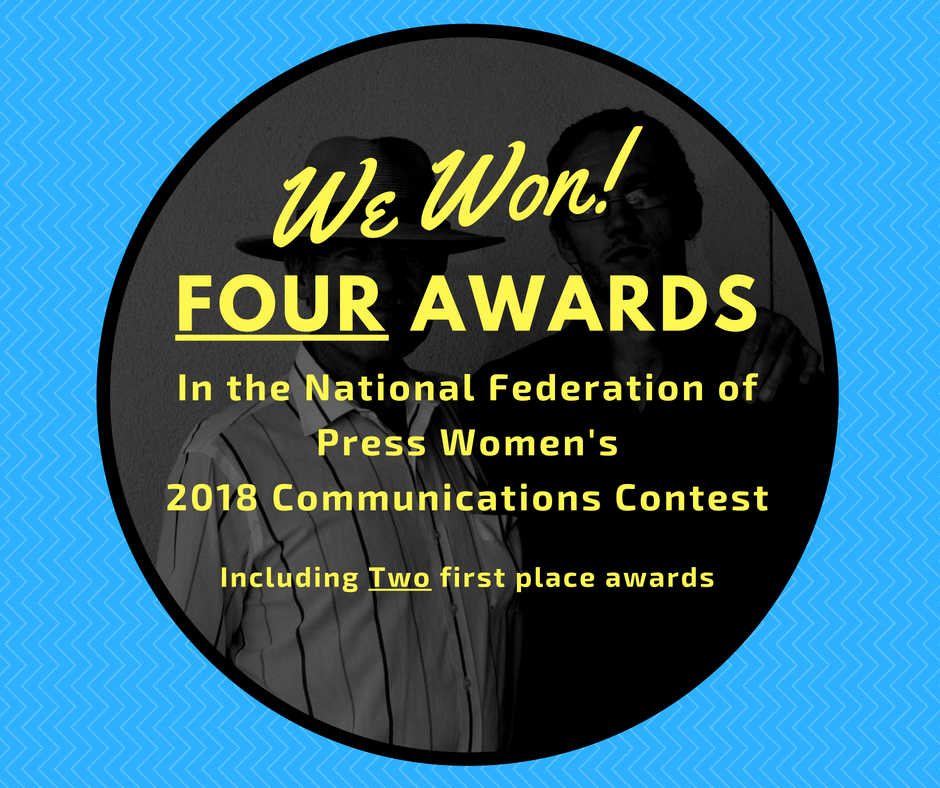 It is the second-straight year that NM Political Report, the state’s largest online, political news outlet, won awards at the national competition.

Donate today to keep this sort of award-winning journalism going.

Andy Lyman won a first-place award in the Feature Story-Online Publication category for “It runs in the family: Decades apart, father and son lead sanctuary efforts.” Lyman profiled Glen Thamert and Justin Remer-Thamert. Glen is a retired Lutheran minister who helped with sanctuary efforts nearly 30 years ago, while Justin, his son, is helping refugees avoid deportation from the United states in the current day.

NM Political Report won second place in News Story-Online Publication for the story “Two Iraqi refugees in NM helped the US military. Now they’re facing deportation,” by reporters Lyman and Joey Peters. The story looked at two men who faced deportation by the U.S. government, despite helping the U.S. government. Both say their safety would be in danger if they were returned to Iraq.

Paskus also placed second in the Enterprise Reporting category for “Up in smoke: Opportunities on climate, renewables shunned during the Martinez administration.” Paskus looked at how in the seven years (at the time) of the Susana Martinez gubernatorial administration, little was done to address climate change, even as it impacted the state.

Correction: This story originally said one of the awards was a first-place, when it was a second-place award.