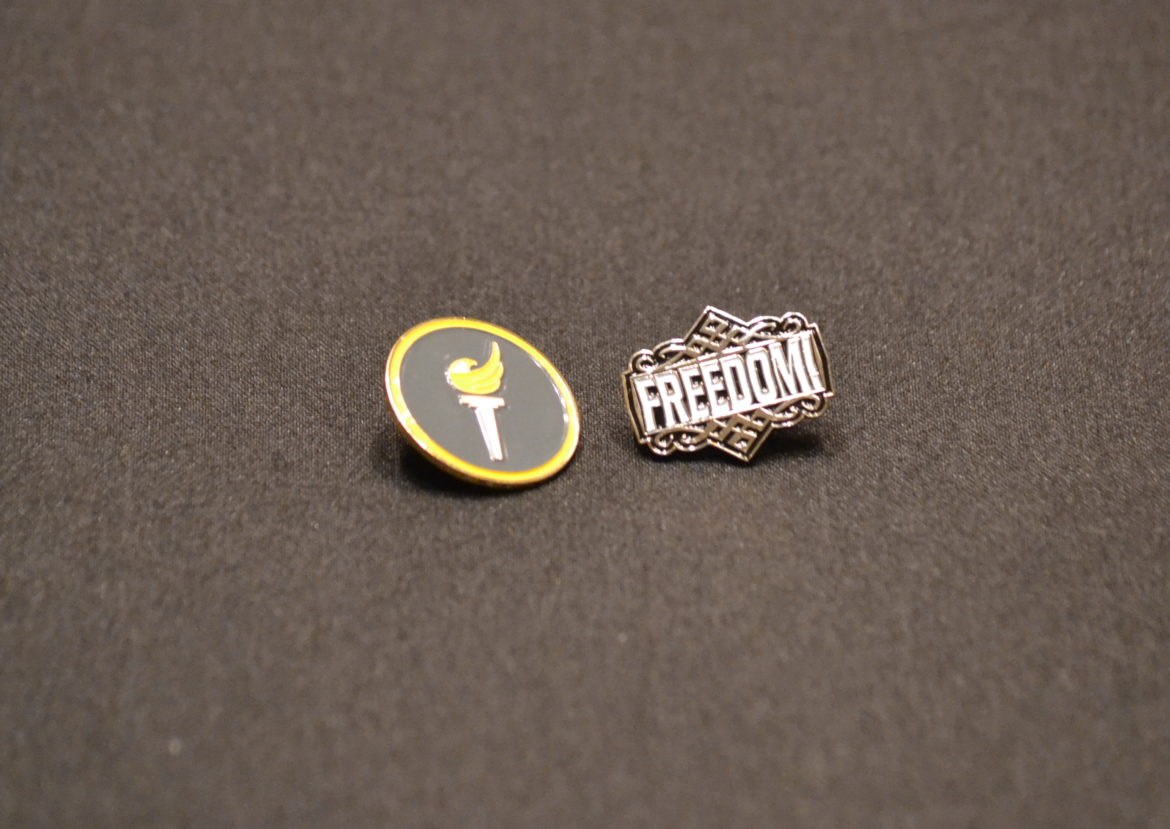 New Mexicans likely won’t see a Libertarian candidate for governor on the ballot in November. While still unofficial, the results of a recount conducted Wednesday show the party’s primary candidates for those races lacked enough write-in votes to make it onto the general election ballot.

Bob Walsh, a gubernatorial hopeful, and Robin Dunn, running for lieutenant governor, both entered the race on the Libertarian ticket after the filing deadline, forcing them to run as write-in candidates.

Per state law, Walsh and Dunn each needed 230 votes in the primary election to be included as candidates in November. Walsh was short by 44 votes, and Dunn by 40, to make it onto the general election ballot. The Libertarian Party requested a recount in eight counties. In the end, Walsh picked up an additional 11 votes  and Dunn picked up 13 new votes. But they still fell short.

The write-in process also makes automated counting tricky: electronic voting machines only recognize completed ovals on the ballot, not handwritten names, even though the candidate’s name without a completed oval counts as an official vote. During the recount, poll officials combed through ballots cast by registered Libertarians, checking for those hand-written names that may not have been previously counted.

New Mexico has closed primaries, which means only Libertarian Party members could vote in the Libertarian primary.

According to Joey Keefe, a spokesman for the New Mexico Secretary of State, Dunn gave the office a deposit of $10,400 in order to pay for the recount, but that the final cost hasn’t been determined yet.

“Once we receive invoices from all of the counties that participated in the recount we will know the final cost,” Keefe said. “Any leftover money will be returned to the payee.”

Without candidates for governor or lieutenant governor on the ballot, the future of the Libertarian Party as a major party could be jeopardized. This is the first year the party has ever had major party status in New Mexico.  But the state election code doesn’t offer a great deal of guidance on how a political party earns and keeps major party status, and it can be interpreted in different ways.

The state election code defines a “‘major political party’” as “any qualified political party, any of whose candidates received as many as five percent of the total number of votes cast at the last preceding general election for the office of governor or president of the United States,” that also meets a minimum membership requirement.

“Secretary [of State] Toulouse Oliver interprets the statute to mean that in order for a party to qualify as a major party, they must receive at least five percent of the vote for the office of governor or president only during the last general election,” Keefe wrote in an email to NM Political Report earlier this year.

Dunn’s son, Blair Dunn, is running as a Libertarian for Attorney General. He interprets the election code differently, and believes Libertarians will maintain major party status through 2020 as long as there is a presidential candidate who gets five percent of the vote that year.

One way to look at it, Blair Dunn said, is with “typical statutory construction and grammar.” In other words, the party has until 2020 to get five percent of the vote at the top of the ticket.

Blair Dunn also points to a 1996 opinion written by U.S. Sen. Tom Udall when he was the New Mexico Attorney General that says any candidate on a ticket can get five percent of the vote and qualify the party for major party status.

But Keefe disagreed. He said the Udall opinion is not legally binding and pointed to a court case in 2000 between the secretary of state’s office and the Green and Libertarian parties of New Mexico where a state judge ruled contradictory to Udall’s opinion.

For now, the Libertarian Party’s major party status is guaranteed at least until 2020.

Twelve Libertarian candidates will be on general election ballots across the state, including those running for county or district-specific spots.