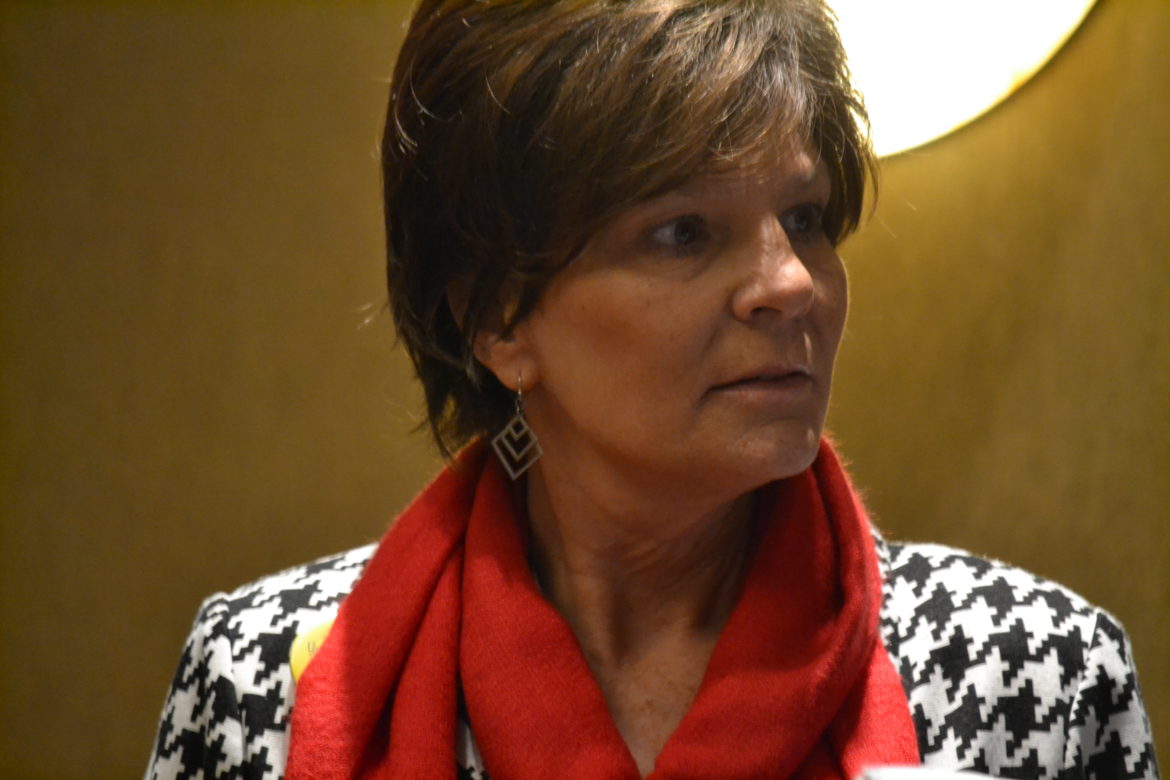 Herrell filed the suit in state district court and asked the court to order State Police to take control of absentee ballots and associated documents from Doña Ana County. She also wants an investigation into “reports of chain-of-custody issues and other improprieties” though she provided no evidence of problems.

The Doña Ana County Canvassing Board unanimously certified the results of last week’s election hours before Herrell filed the suit.

In the filing, Herrell claims she was “stripped of [the] title” of winner of the election because of the results from the Doña Ana County absentee ballots. Some media outlets had already projected Herrell to win, but at least one, the Albuquerque Journal, did not know of the absentee ballots. The outlets have since called the race in favor of Torres Small.

Media projections of who wins a race are not legally binding.

Doña Ana County announced hours after polls closed, and after the clock turned to midnight, that 8,000 absentee ballots were still not part of the unofficial results reported to the Secretary of State. Of those, 4,000 were yet to be counted.

When the county finished counting those ballots and reported the results, Torres Small took the lead. The Democrat’s lead expanded further when provisional and other ballots that had to be hand-tallied were counted earlier this week. Torres Small currently leads by more than 3,500 votes, or 1.8 percentage points.

“Xochitl was honored to receive a resounding majority of the votes cast, and she looks forward to working with all southern New Mexicans to help improve our health care system, fix our broken immigration system, and grow our local economies,” campaign manager Brian Sowydra said in a statement in response to the filing.

Since the election, Herrell has largely ignored the media, similar to her pre-election media strategy which included not participating in any debates and rarely responding to requests from local media. However, Herrell appeared on Fox News this weekend and questioned the results of the election while not providing any details, echoing Republicans in other states and President Donald Trump. Herrell’s last statement to local media was a brief statement after Doña Ana County finished the vote tally.

Herrell commented on the lawsuit on her Facebook page Wednesday morning, but provided no further details.

“Yesterday our campaign made the decision to file a Petition in Dona Ana County District Court to allow for a review of the absentee ballot process that many voters have expressed concern over,” the Facebook post reads. “We feel a responsibility to look into these matters in an effort to provide voters the answers they deserve, and believe this is a common sense step to ensure the integrity of this election.”

The state canvassing board will meet to certify election results next week.