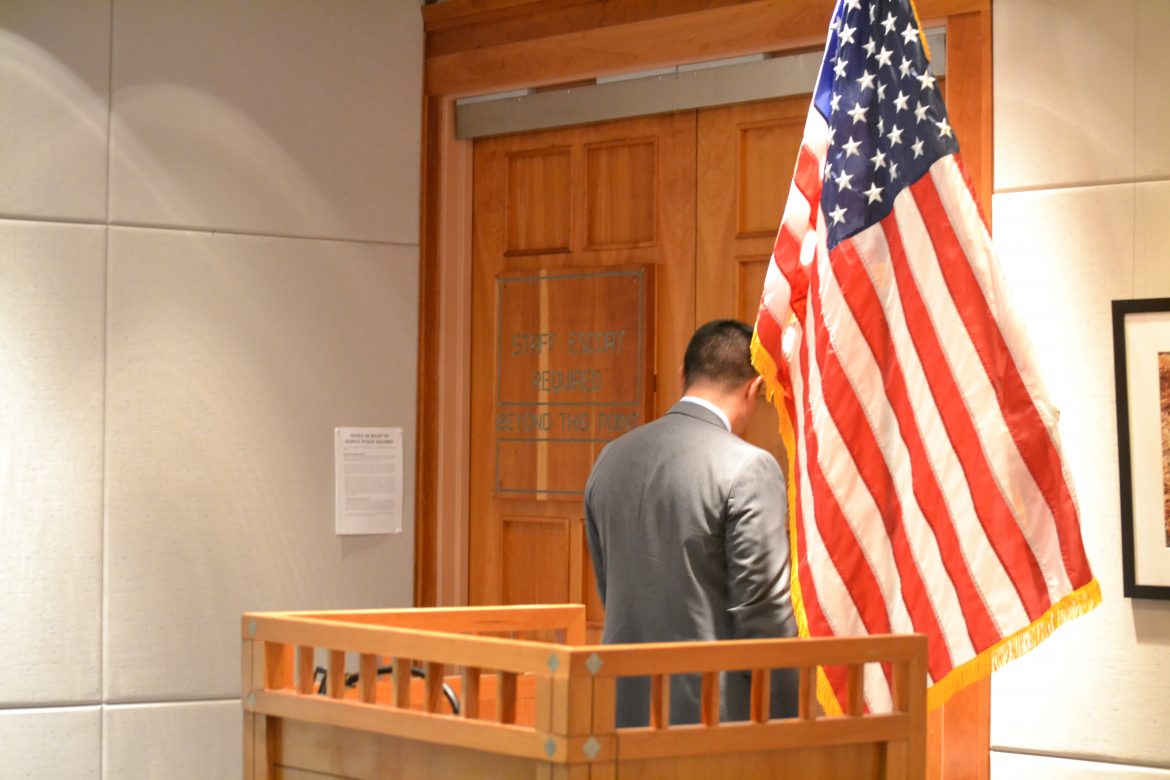 While you’re transitioning into your new roles for 2018, we respectfully ask you to consider these two words: Be better.

Gov. Susana Martinez’s administration touted itself as the most transparent administration. But we know better. During her tenure, Martinez’s office was sued twice, once by the Associated Press and once by the Santa Fe Reporter, for allegedly violating the New Mexico Inspection of Public Records Act. The Associated Press settled its case and a judge ruled Martinez’s office violated IPRA in the case filed by the Santa Fe Reporter.

With Martinez on her way out, however, it doesn’t do anyone any good to focus on transparency shortcomings of the past. As Democrats prepare to take over the governor’s mansion, all statewide offices and also expand their control of the state legislature, it’s critical that transparency be a top priority. Now is your time to step up and and step out from behind the lecterns, communication directors and spokespeople. Buck the trend of expecting reporters to email questions before you’ll answer them. Answer more than five questions at a press conference. And don’t play favorites with press outlets.

When the President of the United States has called the press the “enemy of the people,” even inciting violence against reporters in America, some politicians stood up for the rights of the press and condemned the president for his words. Please remember, however, that for us to do our jobs and serve the public, we need more than your statements and social media musings. We need you to sit down with us, face-to-face, and be interviewed about something you may not want to talk about. We need you to answer questions from all reporters, not just those from outlets who support your narrative. We need you to be honest and to not use “public information officers” to shield you from the press or the public.

Forgive us if this seems premature.

We understand many of you have not even taken office yet.

But while you consult with your transition team and prepare to hire your new staff, please think about the public and its right to know how state government is run.

At NM Political Report, we have become accustomed to unanswered emails, full voicemail boxes and unreturned phone calls. Sure, it’s frustrating. But, more importantly, we can’t do our number one job, which is to inform the public.

This isn’t meant to be a condescending lecture from the fourth estate. It’s simply a request of accessibility offered equally to everyone. Voters landed you in office, and now those same constituents deserve to understand how government operates. We are the ones who ensure they do.

Starting next year, your party won’t just have the keys to the car, you’ll also have the map, itinerary and gas (and oil) money. We may not need to know what music you listen to along the way, but we do ask you let us in on where you’re headed and how and why you decided on the route.

We know there are time constraints and the life of an elected official can be busy. We just ask that you be better.