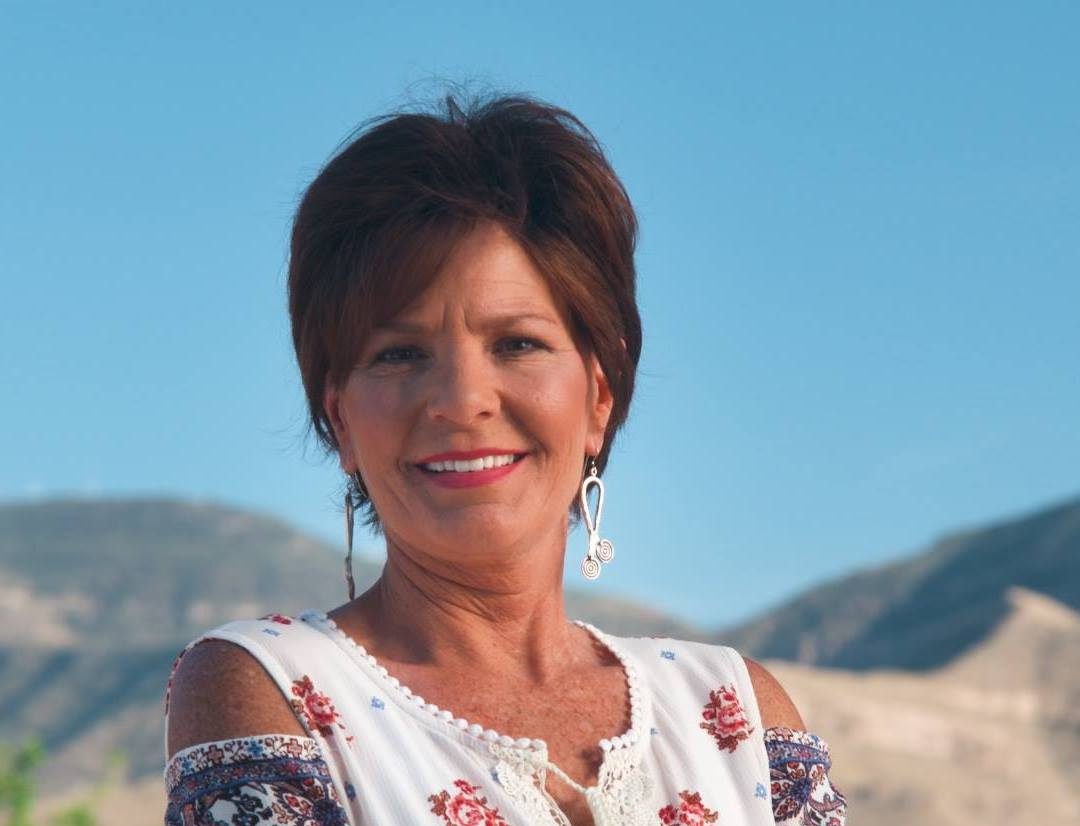 A day after Republican Yvette Herrell closed the door on her 2018 campaign, she announced she would run for the seat again in 2020 and challenge Democrat Xochitl Torres Small, who narrowly defeated Herrell in November.

“I’m running for Congress because I believe New Mexicans deserve a Representative who will work hard every day to keep growing our economy, safeguard our way of life from government overreach, and push for solutions and funding to protect our borders,” Herrell said.

Herrell, who decided not to run for reelection to the state House of Representatives when she announced her congressional campaign last year, will likely face opposition in the Republican primary. The district has consistently voted for Republicans, only electing Democrats twice since the state earned a third congressional district in 1983.

Herrell came out on top during a four-way Republican primary in 2018, which included former Republican Party of New Mexico chairman Monty Newman.

Some have thought that former Congressman Steve Pearce, who left the seat after last year to run for governor, unsuccessfully, would try to win back the seat, as he did in 2010 after he left the seat for an unsuccessful 2008 run for U.S. Senate. Pearce is now the chairman of the Republican Party of New Mexico.

In her announcement, Herrell continued a theme from her unsuccessful 2018 campaign: attempting to tie Torres Small to Rep. Nancy Pelosi, the California Democrat who just became Speaker of the House.