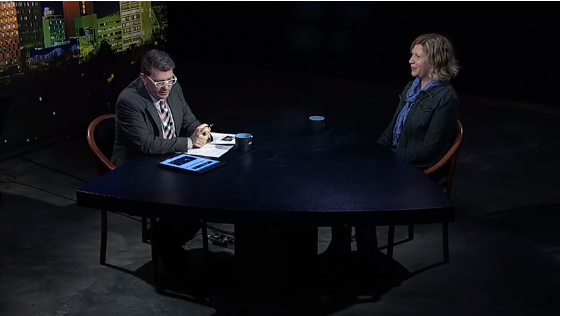 New Mexico In Focus invited NM Political Report’s Laura Paskus to talk about her recent story about the contamination of water under Holloman Air Force Base.

The story focused on a U.S. Air Force site inspection report showing contamination from hazardous compounds known as PFAS in groundwater underneath the Air Force base. PFAS—or per- and polyfluoroalkyl substances, a class of human-made chemicals which includes perfluorooctanoic acid (PFOA) and perfluorooctane sulfonate (PFOS)—were found at thousands of times the levels deemed safe for humans. According to the report, the groundwater in the area is brackish and not used for drinking water at the base or in nearby communities.

See the segment below.