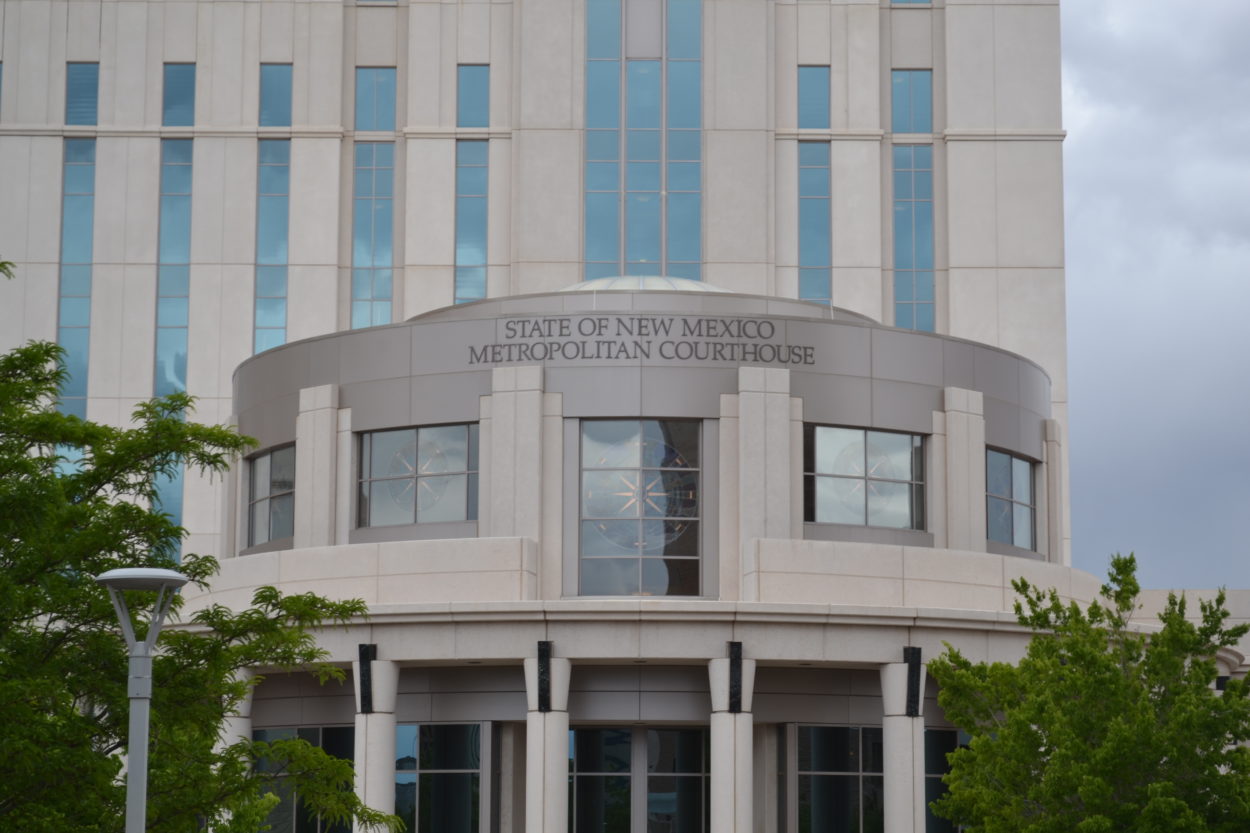 House Bill 19, sponsored by Rep. Dayan Hochman-Vigil, D-Albuquerque, would allow the Bernalillo County Metropolitan Court to convene grand juries, which are currently only held in state and federal district courts. The proposal, Hochman-Vigil said, is “an administrative clean-up measure.”

The Albuquerque lawyer added that some cases involving grand juries currently go back and forth between Metro and state District Courts and her bill would allow for more autonomy, particularly in Metro Court.

“This allows for Metro Court to have better control over their own caseload and allows them flexibility to run these cases in the best, most efficient, manner they see possible,” Hochman-Vigil said.

Felony cases in Bernalillo County sometimes start in Metro Court, but go to District Court if prosecutors decide to use a grand jury. If the grand jury decides to indict a defendant on a lesser charge, the case could theoretically be sent back to Metro Court, which has limited jurisdiction.

Hochman-Vigil said she sponsored the bill after discussions in the interim Criminal Justice Reform Subcommittee that met throughout last year and not because the 2nd Judicial District Court’s decided to cut back on grand juries. Still, she said the bill would allow prosecutors to convene grand juries regardless of the district court’s restrictions.

“Instead of having to wait to be scheduled for grand jury, you could just keep within the Metro Court and get through it a whole lot sooner,” she said.

The Bernalillo County District Attorney’s office did not respond to a request for an interview, but District Attorney Raúl Torrez told the Albuquerque Journal last year that he didn’t think it was a good idea for the 2nd Judicial District Court to curb grand juries. Torrez also told lawmakers in an interim committee hearing that his office’s process of favoring grand juries over preliminary hearings led to more indictments, which allowed for a quicker legal process and led to lower crime rates. During this legislative session, and in some instances long before, criminal justice reform advocates have argued that the best crime deterrent is a swift legal process. Hochman-Vigil said her proposal would help move things along.

“This is definitely a speedy trial issue, 100 percent,” she said.

It’s unclear what other lawmakers will think of the bill, but its first committee hearing is scheduled for Friday morning.

The New Mexico Criminal Defense Lawyers Association already opposes the measure, and the group’s president, Margaret Strickland said grand juries by nature are secretive and should be used selectively and carefully.

“The most important aspect of our justice system is openness, and secret grand juries undermine the bedrock principle of openness,” Strickland said. “Their use should be closely regulated not by lower metro courts, but by our highest trial courts, the district courts.”

Currently, the Bernalillo County Metropolitan Court is the only metro court in the state and hears misdemeanor, DWI, traffic violations and felony first appearances, among other lower level cases. Generally, felony cases are sent to district court where decisions on whether prosecutors have enough evidence to go to trial go through either a grand jury or a judge in a preliminary hearing. During grand juries, prosecutors present a jury with evidence and testimony. If the jury decides there is enough information for an indictment, the case moves on to a full-fledged, public trial. Grand juries have long been criticized for being one sided as a defendant can be questioned, but only by prosecutors.

That process is confidential.

Many in the legal community argue that grand juries are simply a tool for prosecutors to quickly pile up indictments and later convictions.

“You can’t make a generalized statement that grand juries are better or worse than a preliminary hearing they’re different and each has their own place,” she said.

Hochman-Vigil will likely have to answer for a lack of funding attached to her bill.

A fiscal analysis by Metro Court, submitted to the Legislative Finance Committee, says the change would cost nearly half a million dollars a year for more staff and facilities.

Artie Pepin, the director of the Administrative Office of the Courts, avoided either supporting or opposing the bill, but did say it would require money not currently in the proposed state budget.

“Extending grand jury practice to a court of limited jurisdiction raises numerous questions including the potential fiscal impact,” Pepin said in a statement. “No doubt Legislators will carefully consider these issues as this bill proceeds.”

HB 19 is scheduled to be heard by the House State Government, Elections & Indian Affairs Committee on Friday morning.

Correction: Margaret Strickland’s name was misspelled in a previous version of this story.