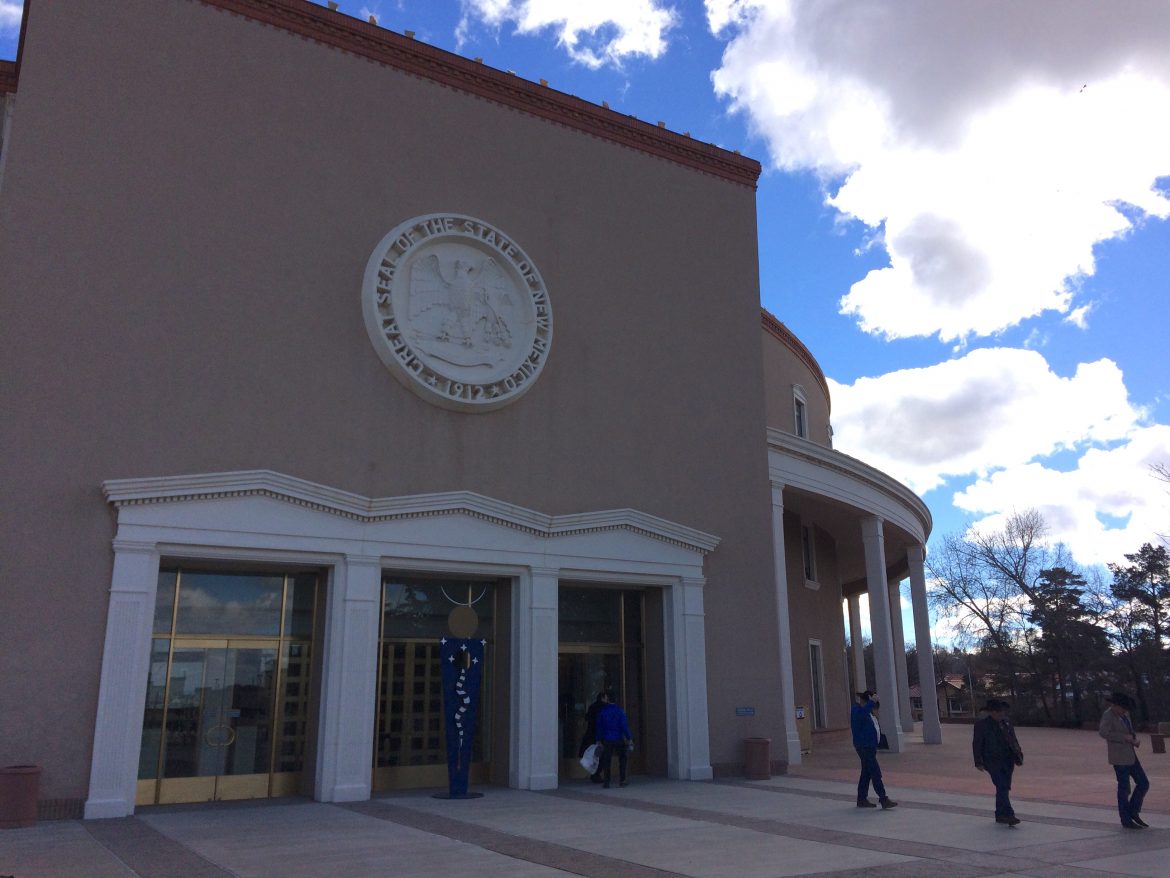 The New Mexico Public Education Department aims to scrap the state’s A-F grading system for public schools, which critics have said puts too much emphasis on student test scores.

Under proposed changes to the state’s plan to comply with the federal Every Student Succeeds Act, the agency says it will replace an accountability system that identifies schools as failing with one that classifies them by the amount of state and federal support they require.

“This is a shift in philosophy from seeing schools as failing to seeing a call to action,” said Tim Hand, deputy secretary of the education department. “This underscores how we see that our role at the Public Education Department is to lead with support.”

But the education department won’t wait for a repeal of the school grading law to begin moving forward with its new rating system, Hand said.

“If the A-F is still in statue, then we would have to run that system,” he said. “But this is still something we can do independently.”

The agency also will be releasing a new digital dashboard in which individual schools will share not only academic performance data and test scores, but also class offerings, community involvement, after-school activities and art programs that make each campus unique.

The platform is designed to allow schools to be defined by their strengths instead of a letter grade.

The rating system change is the new administration’s second largest education reform following a Jan. 3 executive order by Gov. Michelle Lujan Grisham that eliminated an unpopular teacher evaluation system and the use of statewide English language and math proficiency exams known as PARCC.

By August, the education department expects to roll out new standardized tests to replace the PARCC exams, which it has been using since 2015 through a shrinking coalition of states called the Partnership for Assessment of Readiness for College and Careers.

The new school rating system will put less weight on students’ scores on standardized math and reading exams. While proficiency tests were worth 40 percent of an elementary or middle school’s grade in 2017-18, they will account for 30 points out of 100 under the new model, and student progress through an entire school year will be worth 40 points.

“The less that the points are weighted on a single test on a single day, the more of the full picture of the school we will be able to provide,” Hand said.

Added to the new accountability formula will be the progress of a school’s English-language learners, a science proficiency component and the rate of high school students who graduate in five or six years rather than four.

The system will divide schools into five “spotlight” designations instead of assigning them letter grades. Schools that score in the top 25 percent will be designated as “New Mexico Spotlight Schools,” while those falling in the middle 50 percent will be classified as “Traditional Support Schools.”

The Public Education Department will direct all of its federal dollars to the schools in the bottom 25 percent.

Despite faring poorly in its state evaluation, the K-8 school has a waitlist of students hoping to enroll in its rigorous dual-language program.

About 60 percent of El Camino Real students are native Spanish speakers, and close to 100 percent qualify for free and reduced-price lunch, a federal measure of poverty.

“I know we weren’t the only school that was achieving academic goals that don’t show up on the tests or in a letter grade,” Lain said.

El Camino Real’s bilingual program begins in kindergarten, with 80 percent of the instruction in Spanish. By third grade, class time is split evenly between Spanish-language and English-language lessons. In seventh grade, math, science and language arts classes alternate each quarter between Spanish and English.

“Our goal is to teach not just bilingualism but biliteracy,” Lain said. “I think we were reaching that goal regardless of what grade the state had been giving us.”

Veronica García, superintendent of Santa Fe Public Schools, said, “There is a sense of excitement. There is optimism that we are moving in the right direction and that there is support for public education.

“You can have high accountability and high expectations and support public education at the same time,” she added. “They are not mutually exclusive.”

How to offer input

The New Mexico Public Education Department is seeking public comment on proposed changes to its plan to comply with the federal Every Student Succeeds Act, which must be approved by the U.S. Department of Education. A copy of the changes are available online, at webnew.ped.state.nm.us, through Feb. 28. Click on “community input survey.” The state plans to submit its plan to the federal agency by March 1.