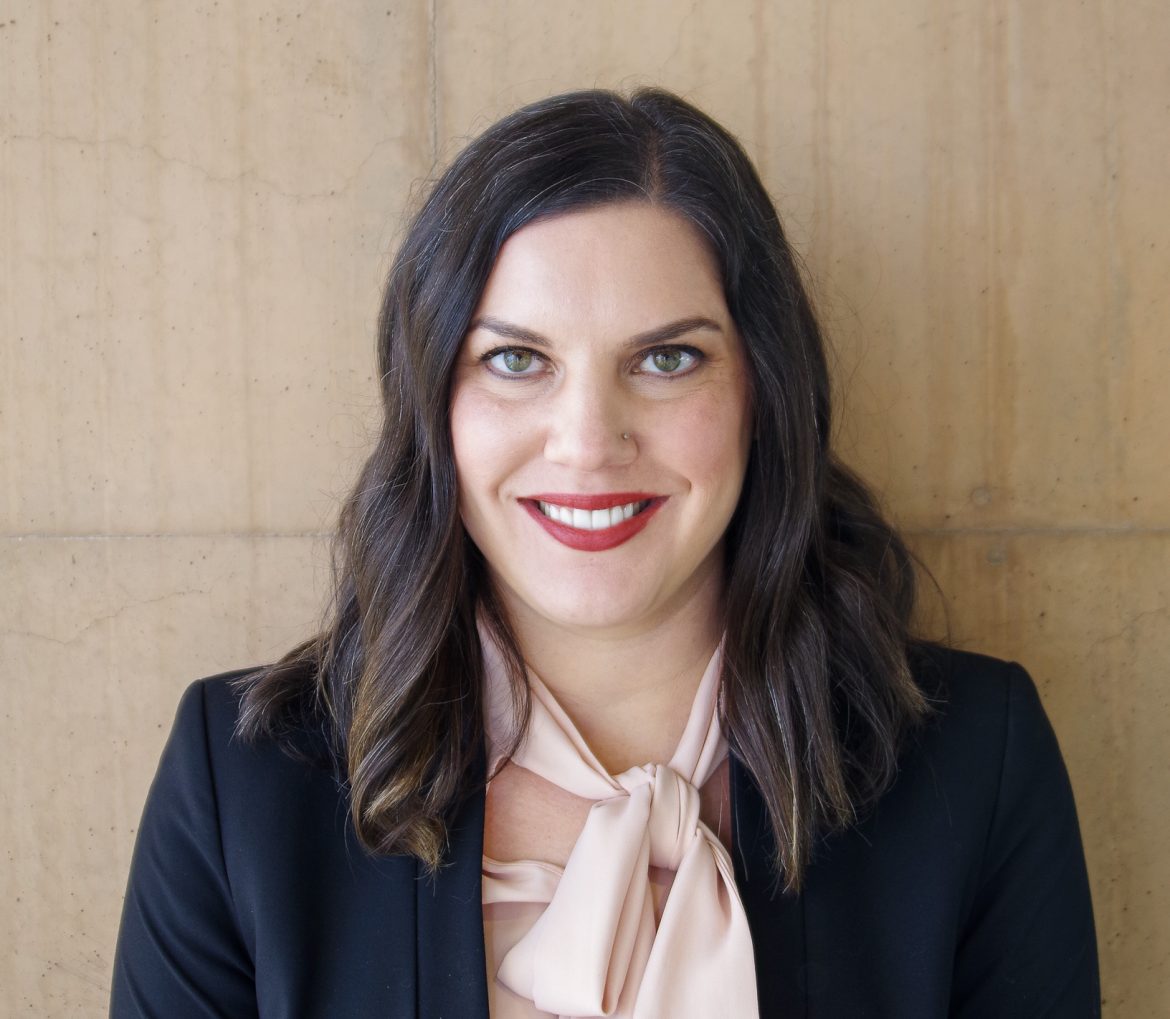 It started with a break up.

About four years ago, James Moyer’s girlfriend and mother of his children kicked him out of her home. Moyer worked at a major retail store in Albuquerque, but without a car or enough money to pay rent on his own, he resorted to staying in a tent at a nearby city park so he could make it to his 6 a.m. shifts on time. But, Moyer said, showering for work became a problem even with a public pool nearby.

“I would go over to the pool and shower over there, but you could not do that every day. They would find out you were homeless and just taking a shower,” Moyer said. “You’d have to be a little careful about that.”

Besides some of the obvious problems with living at a public park—like worrying about stolen belongings, getting kicked out of the park by police or having a frozen towel in the winter—Moyer said having the dignity of feeling clean was difficult, especially at work. Some days he would be forced to wear extra deodorant or body spray, but was still hesitant to physically get close to coworkers.

“I was worried all the time about smelling,” Moyer said.

With assistance from nonprofits, Moyer was able to get into an apartment three years ago, and he still works at the same job. But, he’ll never forget the importance of a hot shower. And now, he’s working closely with a new nonprofit to help people who still live like he did.

One of the last bills Gov. Michelle Lujan Grisham signed this year was a $30 million spending bill with money for projects ranging from law enforcement to public education. Buried in the dozens of pages of appropriations is $100,000 earmarked for a “rolling clean mobile hygiene program” or more simply, a shower on wheels for those who experience homlessness. While the money goes to the state’s Department of Finance Authority, it will ultimately end up at the  project of Albuquerque attorney Chelsea Van Deventer, one that Moyer said could have helped him avoid dingy gas station bathrooms where he often found himself freshening up or shaving.

Van Deventer started her legal career as a public defender, where she said she often witnessed defendants who were essentially being criminalized for being homeless.

She said she hopes to use the financial injection from the state’s general fund to start making major moves towards creating a custom-built trailer that would include both bathroom and shower stalls. It’s something she hopes will provide a semblance of dignity to those who need it.

“It’s about helping people feel like people during the dehumanizing experience of homelessness,” she said.

Van Deventer said she was inspired to start Rolling Clean when she learned about Lava Mae, a California-based program that converts old public buses into mobile hygiene stations.

“The team at Lava Mae believes in Rolling Clean and honored to provide the organization our full endorsement,” Sandoval said.

Some estimate that there are about 5,000 people without homes in Albuquerque and Van Deventer said she estimates one station could provide 11,000 showers a year. But she said, funding from the state is just the first step and she plans to raise more money through individual donations.