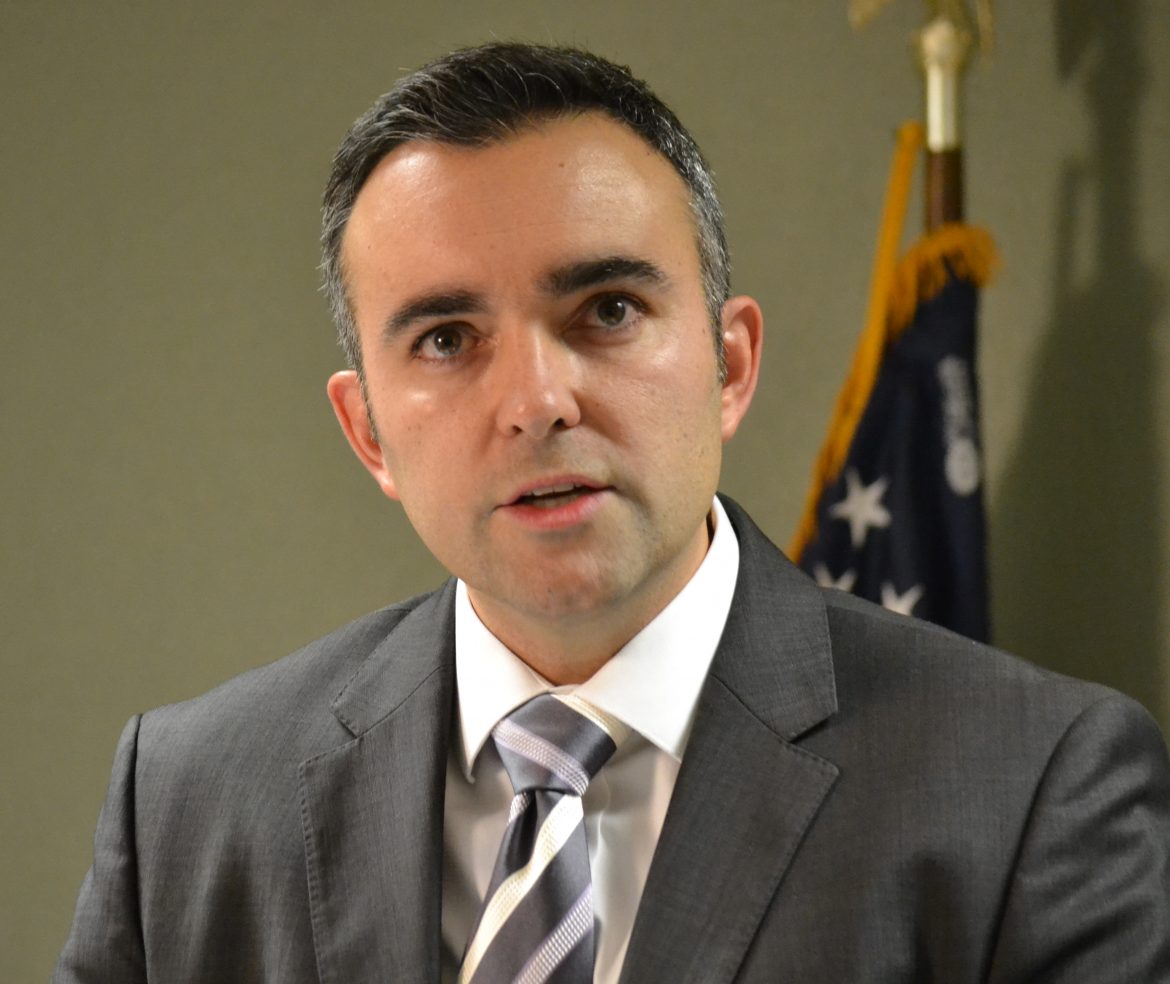 Next January marks the beginning of the New Mexico’s 30-day legislative session, which will largely focus on budget issues, including how much money state departments, local governments and courts will get. Given Albuquerque’s high crime rate, the 2nd Judicial District Attorney’s office and its funding will likely be under scrutiny by legislators. A preview of that scrutiny came in the form of a letter in October from the head of the House committee in charge of the budget and the Speaker of the House, to 2nd Judicial District Attorney Raul Torrez.

The October letter asked Torrez to detail how he spent the more-than-$6-million in appropriations his office received almost two years ago. In a Legislative Finance hearing earlier this week, Torrez told lawmakers a misunderstanding in how to word the request for money resulted in about $1.7 million of a $2 million special appropriation inaccessible to his office. In an almost 50-page report, Torrez told the LFC that it wasn’t until August of this year that his office realized that a “budgetary technicality” regarding recurring funds left most of the special appropriation effectively unusable.

“We reached out to our analyst and we were specifically told that the language was not necessary,” Torrez told the panel.

During the 2018 legislative session, Torrez asked the Legislature to appropriate $4.1 million with an additional $2.5 million to help fund a pilot program called the Crime Strategies Unit (CSU) for better tracking and analysis. But Torrez said that since that money was essentially frozen, his office used federal grants and an emergency loan from the state to fill the gap.

Torrez chalked it up to a misunderstanding.

“I think there was, frankly, a misunderstanding between the appropriators and what they believed had been made available to the office in terms of resources and what it actually made available,” Torrez told NM Political Report.

And despite an atypical, pointed letter from House Appropriations and Finance Committee Chairwoman Patricia Lundstrom to Torrez asking about the 2018 money, Lundstrom herself said she accepted Torrez’s explanation in the report and the LFC hearing, with a caveat.

“I am satisfied with DA Torrez’s presentation, but the people of New Mexico need to see results in the form of reduced crime in our state’s largest urban area as we plan our budget for the coming year,” Lundstrom said in a statement.

Torrez said it won’t be cheap or easy.

During his presentation to LFC on Wednesday, Torrez told the committee that some traditional metrics for prosecutorial success are not as accurate as once thought. Conviction rates, Torrez said, are used less and less to measure success. He said conviction rates do not take into account diversion programs and actually incentivize prosecutors to only take on cases that are easier to try, like simple drug possession. But another traditional method, used less and less across the country, is now mostly off the table for Torrez — the grand jury.

Torrez has publicly said numerous times that grand juries provide for easier and more timely indictments. But, in 2018 the 2nd Judicial Court began reducing the number of grand juries, sparking both Torrez and Albuquerque Mayor Tim Keller to call for the court to reconsider.

A grand jury generally consists of a jury, a prosecutor and a judge. A defendant may be called to testify, but can only be questioned by the prosecution. A grand jury then decides whether or not to indict the defendant.

With fewer grand jury spots, prosecutors are forced to hold preliminary hearings instead.

A preliminary hearing is essentially a mini-trial where a judge is tasked with deciding whether the prosecution has probable cause to charge the defendant with a crime. Grand juries are often criticized for a lack of transparency and fairness for the defendant.

“When I went and I asked for the money, now coming on two years ago, the intention was to take all these newly hired attorneys and put them on trial teams,” Torrez said. “Well when the rules changed, what that meant was all of that went out the window.”

Now, he said, that team of almost 30 people are solely devoted to preparing for those hearings, which include a discovery process and rules of evidence.

Further complicating the money situation, Torrez said, is that he is still unable to use most of that extra money he wanted to fund the CSU pilot program while he plans to ask for money to make the program permanent.

“So we still have $1.7 million of that special appropriation sitting there, but we’re also in a situation where CSU is already doing really important work in terms of building cutting edge applications,” Torrez said.

Torrez will be far from the only DA asking for money though. Each DA, from around the state, will also be lining up, asking for more money, along with the state public defender’s office and the courts themselves.