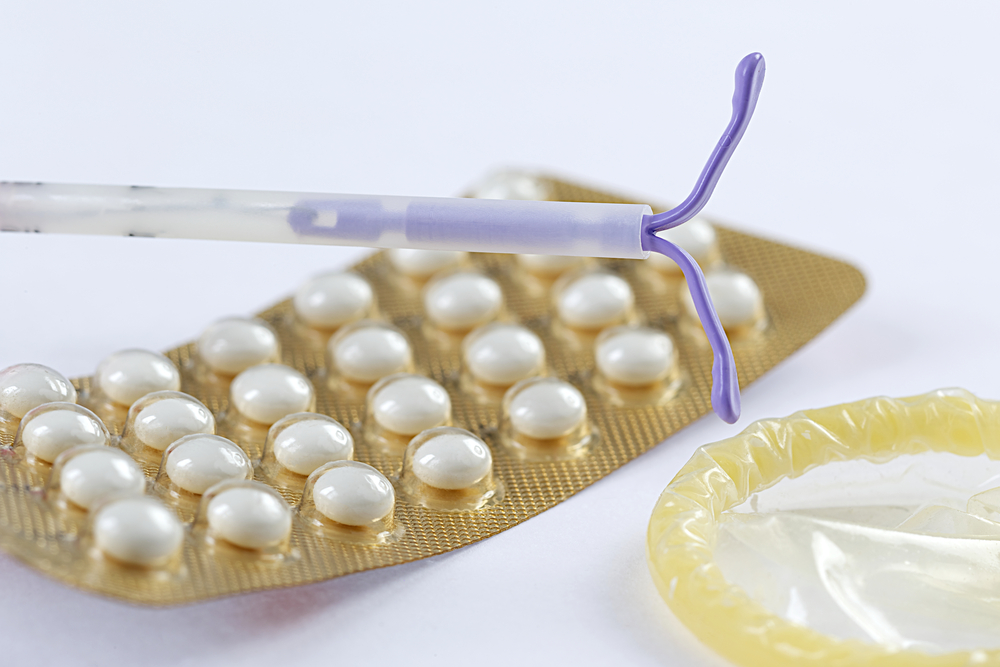 A bill that would go beyond both the governor’s and Legislative Finance Committee’s appropriation recommendations for long-acting reversible contraceptive training to medical professionals passed the Senate Public Affairs Committee 4-2 Thursday.

The vote fell along party lines for SB 40, which would provide $1.2 million from the general fund to the state Department of Health to mentor health care providers on long-acting reversible contraception. Democratic Senators Antoinette Sedillo-Lopez of Albuquerque, Elizabeth “Liz” Stefanics of Cerrillos, Jerry Ortiz y Pino of Albuquerque and Jeff Steinborn of Las Cruces voted in favor. Republican Senators Candace Gould of Albuquerque and Craig Brandt of Rio Rancho opposed the bill, while Senate Minority Leader Stuart Ingle was absent.

Senate President Pro Tem Mary Kay Papen, D-Las Cruces, is sponsoring this bill as well as another, SB 41, which provides $500,000 to the Department of Health to raise public awareness on long-acting reversible contraception. Papen previously told NM Political Report that her two bills are a reaction to the effort last year to pass a bill that would have overturned a 1969 law criminalizing abortion in New Mexico. Abortion advocates fear the U.S. Supreme Court could overturn Roe v. Wade as early as March when the highest court hears a Louisiana case on abortion access. If that happens, the 1969 New Mexico law would go back into effect.

Papen was one of the eight Democratic senators who sided with Republicans and voted against the repeal last year.

According to the bill’s Fiscal Impact Report, both the executive branch and LFC recommended appropriating less money to DOH for long-acting reversible contraceptive training. The forms of contraception this bill would cover are choices such as intrauterine devices (IUD’s), injections and subdermal contraception. The executive office recommended $1.1 million and the Legislative Finance Committee proposed $800,000.

Gould expressed concern that the bill would funnel money to abortion providers, even though the bill states it is for the mentoring and training of health care providers on long-acting reversible contraception. Abortion is not mentioned in the bill. Brandt worried that this bill would enable youth to get contraception without parental consent and that some money might go to support Planned Parenthood. President Donald Trump targeted Planned Parenthood and other organizations in 2018 by mandating that federal dollars could not be used by organizations that offer both family planning services and abortion.

SB 41, which would enable DOH to use the $500,000 from the general fund to launch social media campaigns and other forms of awareness raising about long-acting reversible contraception, met with unanimous approval in a 6-0 vote during the same meeting.

Papen said during the meeting that she is sponsoring both of the contraception bills because she hopes that greater awareness of long-acting reversible contraception will help with New Mexico’s teen pregnancy rate and the high number of unintended pregnancies in the state.

Four advocacy groups at the meeting spoke in favor of the bills. Kat Sanchez, policy advocate for Las Cruces-based Bold Futures, a nonprofit that advocates on reproductive rights, said in a text message to NM Political Report that with “any bill that involves removing barriers to contraception, our concern is ensuring the access to the care people need in their lives across the landscape of reproductive health.”

“I am, and our organization is willing to have conversations with and work alongside legislators regardless of elections,” Sanchez wrote.

“ProgressNow New Mexico stands in strong support of all forms of access to reproductive health, including long-acting reversible contraception (LARC),” wrote the group’s  communications director, Marianna Anaya, in an email. “But make no mistake, we haven’t forgotten about Senator Papen’s vote to ban abortion in our state during the 2019 session. We want to make it clear that any bill filed this session in an attempt to provide cover for their 2019 vote against abortion access will not receive a pass from the overwhelming majority of New Mexicans who support access to a safe and legal abortion. Roe v. Wade is being gutted as soon as March and New Mexico women don’t have time for political games.”

Papen responded through a written statement.

“These two bills are about access to and awareness of a vital preventative health service. Contraception saves lives and helps prevent unintended and unwanted pregnancies. I firmly believe we can and should do more to educate and support women in understanding their healthcare options before they may face more difficult decisions further down the road,” Papen wrote.

* ProgressNow New Mexico helps find funding for NM Political Report. No one at ProgressNow NM has any say in editorial decisions by NM PoliticalReport, including the decision to cover this issue.