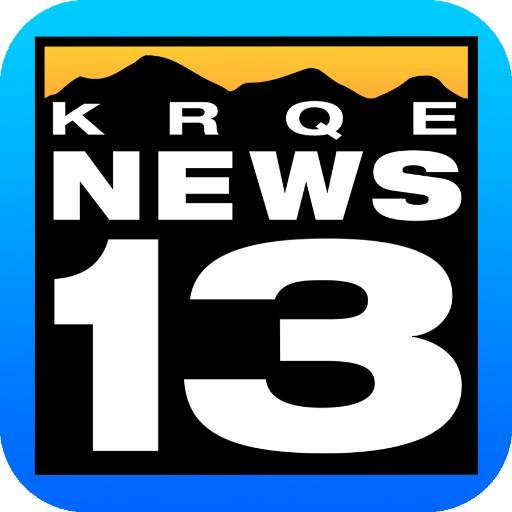 State senators kicked a television reporter out of a public committee meeting Thursday, telling her she was not allowed to film the hearing.

Rachel Knapp, who covers the Legislature for KRQE-TV, was filming the Senate Conservation Committee’s deliberations on a hazardous waste bill when Sen. Antoinette Sedillo Lopez interrupted the meeting to ask the reporter if she had permission to record.

“I just figured it was a public meeting,” Knapp told the legislator in response, according to a recording of the hearing.

“I just prefer this not to be spliced and edited to be used against someone,” Woods said, according to a Channel 13 broadcast of the incident, adding legislators might not be “totally truthful” if they were afraid of how their comments might be edited in a newscast.

Soon after, Knapp was kicked out.

“I’m sorry. I’m going to have to ask you to leave,” said Sedillo Lopez, an Albuquerque Democrat who is vice chairwoman of the committee.

There is a New Mexico Senate rule stipulating that photography, video or audio recording of committee meetings “may, upon request, be allowed with the permission of the chair and ranking member.” Senators on the committee pointed out that Knapp had not sought permission prior to the meeting.

Still, Knapp said in a segment that aired Thursday afternoon the channel had never seen the rule enforced. The meetings are also webcast to the public and available for streaming on the Legislature’s website.

Bill Anderson, general manager of KRQE, called the incident “not acceptable” and “offensive,” adding he assumed it was just an “error in judgment.”

“We have a tremendous amount of respect for the offices that these people won and their volunteer service to New Mexico, but we expect them to have respect for us,” Anderson told The New Mexican. “Nothing good happens in government when these people close the door and want to talk when no one’s listening.”

Sen. Jeff Steinborn, D-Las Cruces, has introduced a bill in this session that would amend the rules to allow the public to record video and audio without having to get permission. That bill, Senate Resolution 2, has not yet been taken up by a committee.

Sen. Liz Stefanics, who chairs the committee, said later Thursday she had been presenting a bill at the time and was not chairing the committee when Knapp was asked to leave. She said she supports transparency and would favor Steinborn’s bill.

“I’m sorry it was a very unfortunate incident,” said Stefanics, D-Cerrillos. “I think people are open to having [the rule] changed.”

Tripp Stelnicki, a spokesman for Gov. Michelle Lujan Grisham, said it wasn’t the executive branch’s role to tell legislators how to conduct their meetings, but added he was “concerned any time a reporter is bounced from a public meeting.”

“No one in this building should be afraid of a news camera documenting the people’s business during the session,” he said, noting that he was speaking for himself and not on behalf of the governor. “That’s part of what you sign up for as a public servant.”