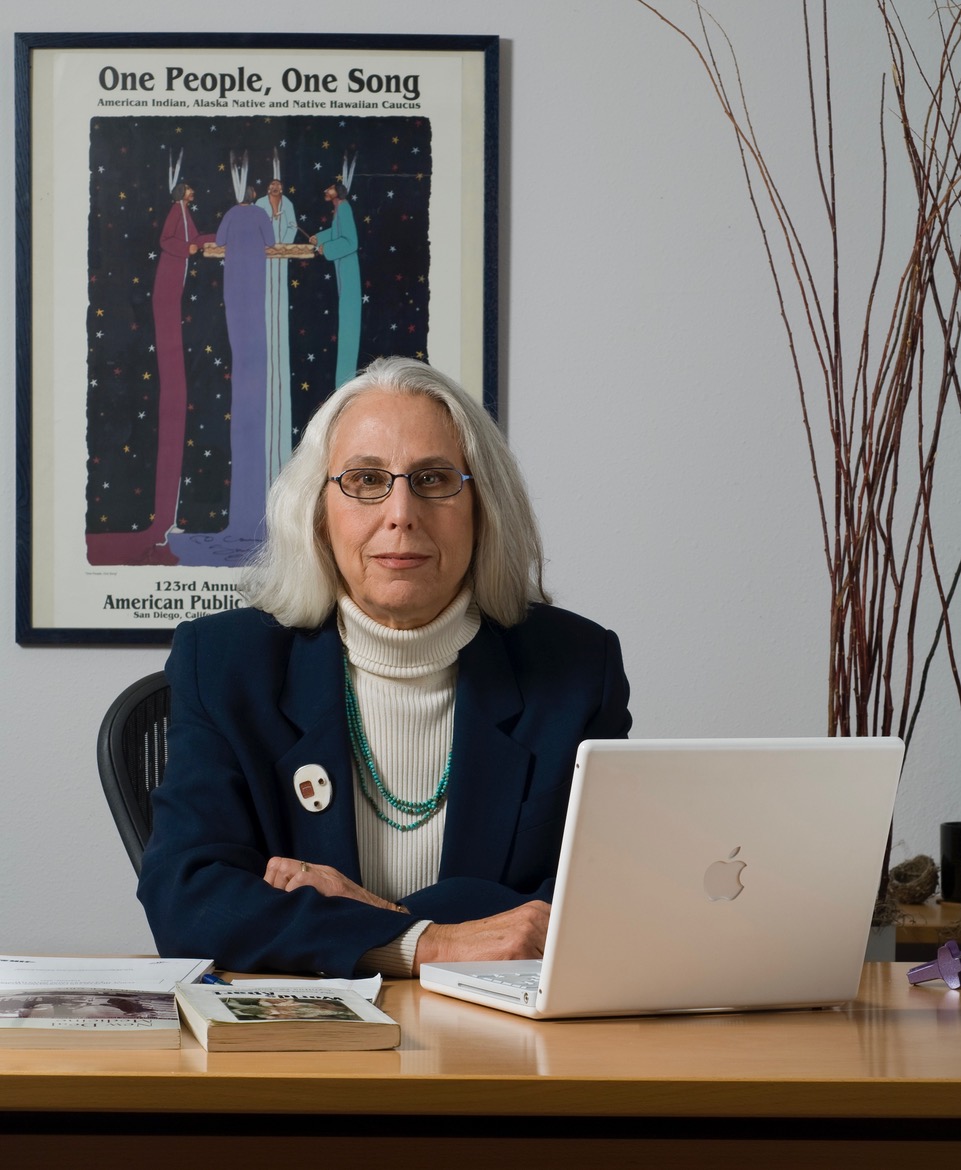 Miller ran for Congress as an Independent in 2008 and for the Green Party in a special election in 1997. Miller is 73, which puts her in a high-risk category. But she is asymptomatic. She hasn’t had any of the symptoms – no fever, cough or shortness of breath – of this type of coronavirus. She is still as busy as she was before she tested positive, doing volunteer work, hiking and gardening at her home in Ojo Sarco, an unincorporated community at the edge of Rio Arriba County. The only difference is that now she conducts all of her volunteer work online and she doesn’t leave the house.

Miller’s husband, Larry, also tested positive for the type of coronavirus and he is also asymptomatic, she said.

David Morgan, media and social media manager for the state’s Department of Health, said by email that patients can be infected with COVID-19 for prolonged periods.

“But the range is still very much something scientists are working to pin down. Fourteen days is the incubation period, which is the time from exposure to symptom development. No one can answer how long someone can carry the virus without symptoms,” he wrote.

Miller has been vocal on Facebook about her situation. She said she wants people to know that they could be asymptomatic and be carrying the virus for far longer than 14 days.

“The biggest threat is the well carrier,” she told NM Political Report.

Miller, who built a career in public health including a stint with the Bill Clinton administration working on health care reform, said she has seen reports that a person could be carrying the virus for as much as 38 days. One report she read said 42 days.

She said that there could be many more like her who are asymptomatic, carrying the virus unwittingly and spreading it within their communities and doing so for over a month. All the more reason why there should be universal testing, she said.

“We have major cities. We have people with large families and we weren’t testing people. We don’t have enough tests. How is that possible? We’re four months into it now,” Miller said.

During a press conference shown live through Facebook, Gov. Michelle Lujan Grisham said the U.S. is behind on rapid testing and that equipment for the testing has to be negotiated. She announced during a press conference earlier this week a relaxation of criteria for testing to include some residents who are asymptomatic. Lujan Grisham said she would like to see everyone get tested but the federal government doesn’t have enough testing supplies. She called the way in which states and the federal government are being forced to compete with one another for testing and medical equipment “draconian” and “unnecessary.”

Miller doesn’t know how she caught COVID-19 but she suspects it was due to traveling. Just before the spread of the coronavirus became a pandemic, Miller flew to Denver to attend a large event where she stayed in a large hotel. From there, she flew to Europe.

She said she took precautions, which included wearing a mask, gloves and sanitizing the plane seat when she flew. Miller said that she first visited Asia years ago, during the avian influenza, more commonly called the “bird flu,” in the 1990s and saw the populace wearing masks. Since then, she’s been a believer in mask wearing and she said she never travels without one.

“Everyone was masked. That is really smart. No one is sharing their germs. So for my little travel bag, I got alcohol wipes, gloves and a mask. We all need to develop those kinds of habits,” she said.

Until recently, the Centers for Disease Control and Prevention did not recommend that average residents wear a mask, but the federal agency changed its position Friday and began to recommend wearing them. The state began encouraging residents to wear masks on Thursday.

But, during a press conference aired live through Facebook on Friday, Lujan Grisham said masks regularly worn by health care providers – surgical masks and N95 masks—should not be worn by the public.

“They are incredibly hard to come by,” Lujan Grisham said.

She said because of shortages and competition between states, an N95 mask that used to go for 80 cents can now cost $8 to $10 a piece.

Department of Health Secretary Kathyleen Kunkel, during the same press conference, said two things had changed with masks. One reason for the policy change is because asymptomatic people might not know they are sick and could be spreading the virus. The other reason is because the virus can linger in the air after someone has coughed or sneezed. Kunkel said it is “prudent to wear,” one and recommended multiple layers of cotton fabric.

Miller said another reason for universal testing would be that once the state knew exactly who has had the virus but was asymptomatic, plasma from volunteers of asymptomatic residents could be given to residents who are in the hospital. Miller said such effort is underway in New York City, which is, so far, the epicenter of the virus in the U.S.

“We should be collecting as much data from both asymptomatic and symptomatic people. If we don’t collect it, we’ll never have it. There are a lot of hopeful things we could do, but we don’t have the data,” she said.