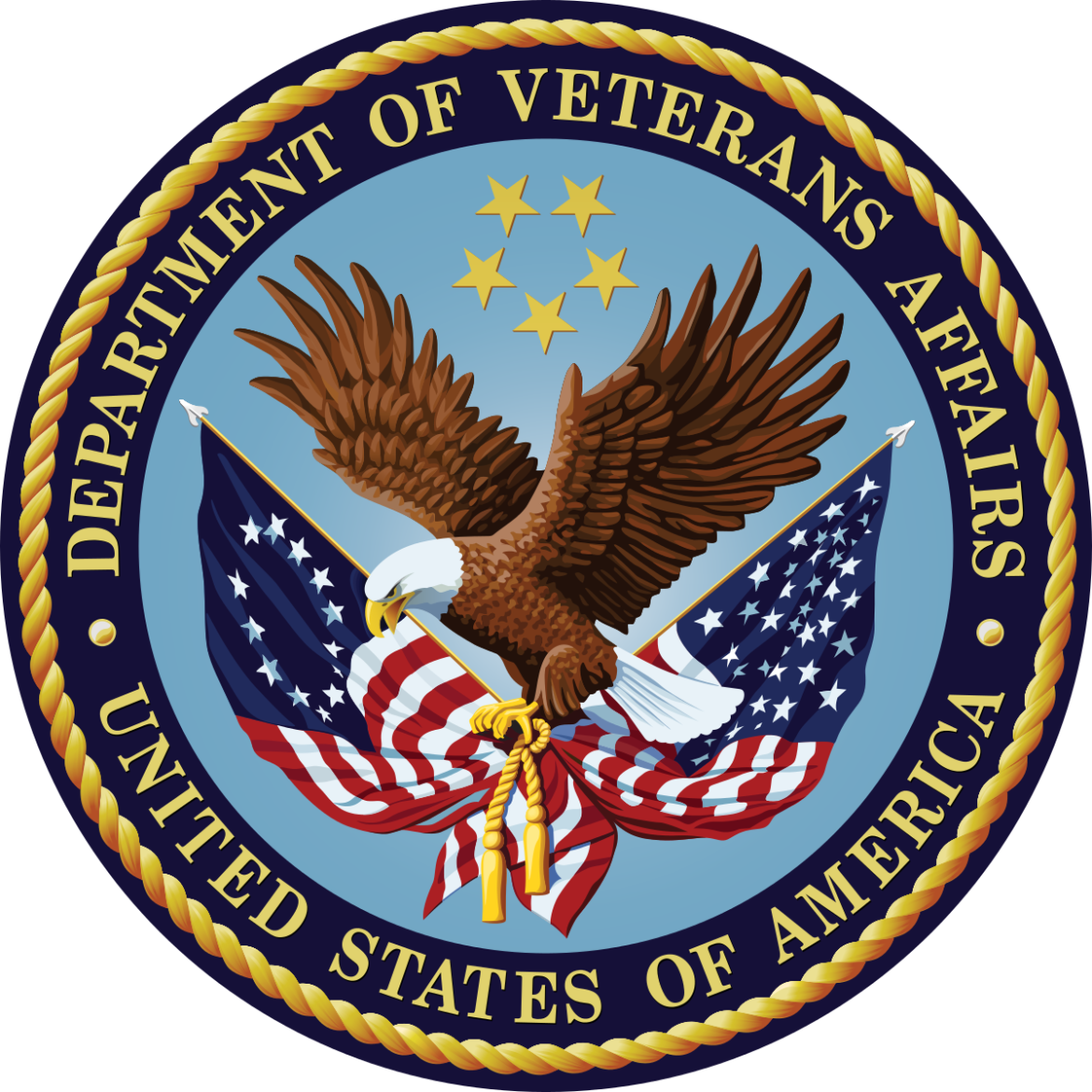 A group of eight House lawmakers fired off a letter to Vice President Mike Pence on Wednesday accusing the White House of withholding vital information from Congress related to conditions inside the Department of Veterans Affairs’ sprawling health care system.

The lawmakers said they decided to write to Pence, along with Russell Vought, acting director of the Office of Management and Budget, because it was clear that the White House was “holding up” the release of documents detailing protocols covering the VA’s use of masks, gloves and other protective gear during the COVID-19 pandemic.

The VA is the largest integrated hospital system in the country, serving 9 million veterans annually. Reveal from The Center for Investigative Reporting and other media outlets have reported pervasive rationing of personal protective equipment, or PPE, at the VA, along with a rising death toll among both patients and workers from the new coronavirus. To date, the agency reports, 14 VA employees and 272 patients have died of complications of the virus. More than 1,600 staff and nearly 4,500 patients have tested positive. Written inquiries to the White House and Office of Management and Budget were not immediately returned.

The VA has said it is “adequately equipped” with protective equipment and has enough tests to manage the crisis. But in their letter, the House lawmakers, led by Rep. Mark Takano, D-Calif., chairman of the House Committee on Veterans’ Affairs, said those statements ring hollow – standing “in stark contrast to what we have heard from VA employees and read in the media regarding PPE shortages at VA medical facilities.”

“We are hearing from a growing number of our constituents employed by VA medical facilities that drastic actions have been taken – including issuing only one facemask or N95 respirator per week to staff caring for vulnerable veterans in VA’s community living centers (nursing homes) and spinal cord injury units, and among staff responsible for screening patients, visitors, and employees at facility entrances,” the lawmakers said.

On Saturday, Reveal obtained an internal VA email indicating that nurses at the agency’s hospital in Durham, North Carolina, would not receive N95 respirators recommended to prevent exposure to COVID-19 and would instead be issued a single surgical mask per week.

“I warned you last week to hold onto your mask” so that staff could “reuse the same mask multiple times,” a hospital administrator wrote to nursing staff. “Unfortunately, that time has arrived.”

The administrator went on to say that the hospital “will be providing brown bags for weekly storage” but that those bags had not yet arrived.

In their letter, the House lawmakers said they received reports of similar shortages at nine other VA hospitals, including facilities in Los Angeles, Houston, Tampa and Washington. A VA briefing paper dated April 10, obtained by Reveal, said the agency had a stockpile of N95 masks on hand to cover the next 19 days and enough eye protection for the next 16. It made no mention of rationing.

In an email to Reveal, VA press secretary Christina Noel said: “Currently every health care system is taking steps to conserve PPE. The VA is no different.” She reiterated that the VA currently had enough gear to protect both patients and staff.

Noel added that the agency is providing daily updates to the leadership of the House and Senate veterans affairs committees and conducting weekly briefings with VA Secretary Robert Wilkie.

But Takano and his colleagues wrote that they had made requests “dozens of times” for details on “how VA is managing its PPE supply and how it is estimating the amount of time it expects current stock to last” and had pressed Wilkie for answers over the phone.

“To date,” they said, “the Committee has received none of the requested PPE policy documentation.”

View all U.S. Office of Management and Budget articles →