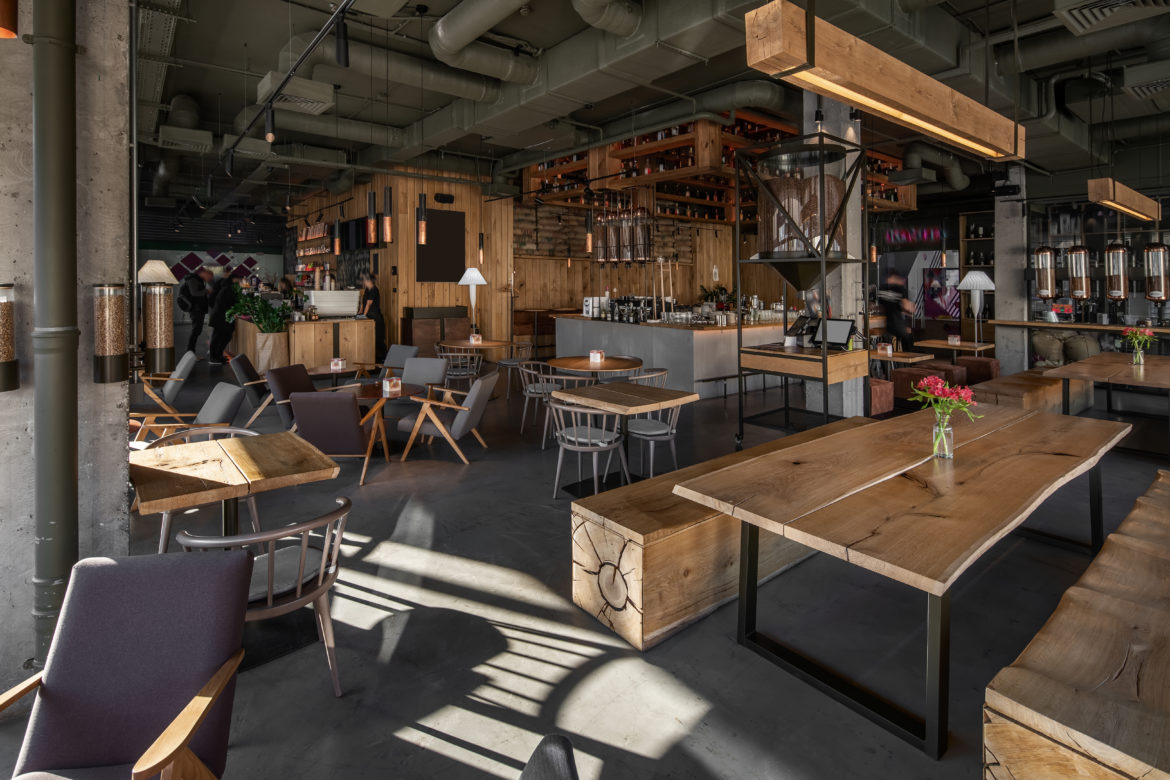 Gov. Michelle Lujan Grisham announced that they would amend the state’s public health order when it expires on August 28 to ease some restrictions on houses of worship and restaurants, as the trend in COVID-19 has improved in recent weeks.

However, they still warned to remain vigilant over becoming too complacent.

The governor’s office made the announcement in a press release on Wednesday morning.

“I know New Mexicans are ecstatic about our recent progress against COVID-19,” Lujan Grisham said in a statement. “But, given what we know about this virus, we must sound a note of caution: Our progress is only as good as our willingness to stay the course. This virus is still looking for opportunities to spread.”

She encouraged New Mexicans to continue to adhere to COVID-safe practices. The state requires all people to wear masks while in public and has a ban on gatherings of five or more people.

The new public health order will go into effect on Saturday, and the press release said it would be in effect until at least mid-September, and will allow houses of worship to operate at 40 percent maximum indoor capacity, an increase from the current allowance of 25 percent. They must abide by the state’s COVID-safe practices, which includes wearing masks.

Another big change the state announced was that food and drink establishments—which includes restaurants, breweries and wineries—would be allowed to provide indoor dining service at 25 percent of maximum capacity. The state stopped allowing indoor dining in mid-July after an increase in cases.

The state Supreme Court will hear oral arguments on a case about the scope of the state’s powers to limit restaurants’ activities on Wednesday afternoon.

The press release said the governor will discuss these and other changes to the public health order as well as preparations to allow some in-person K-12 instruction in a press conference on Thursday at 3 p.m., which will be webcast on the governor’s Facebook page.

“Tomorrow we’ll talk more about how far we’ve come and what we’ve still got to do, but I’m happy to announce these changes today and hope that New Mexicans feel that our hard work has begun to pay off,” Lujan Grisham said.