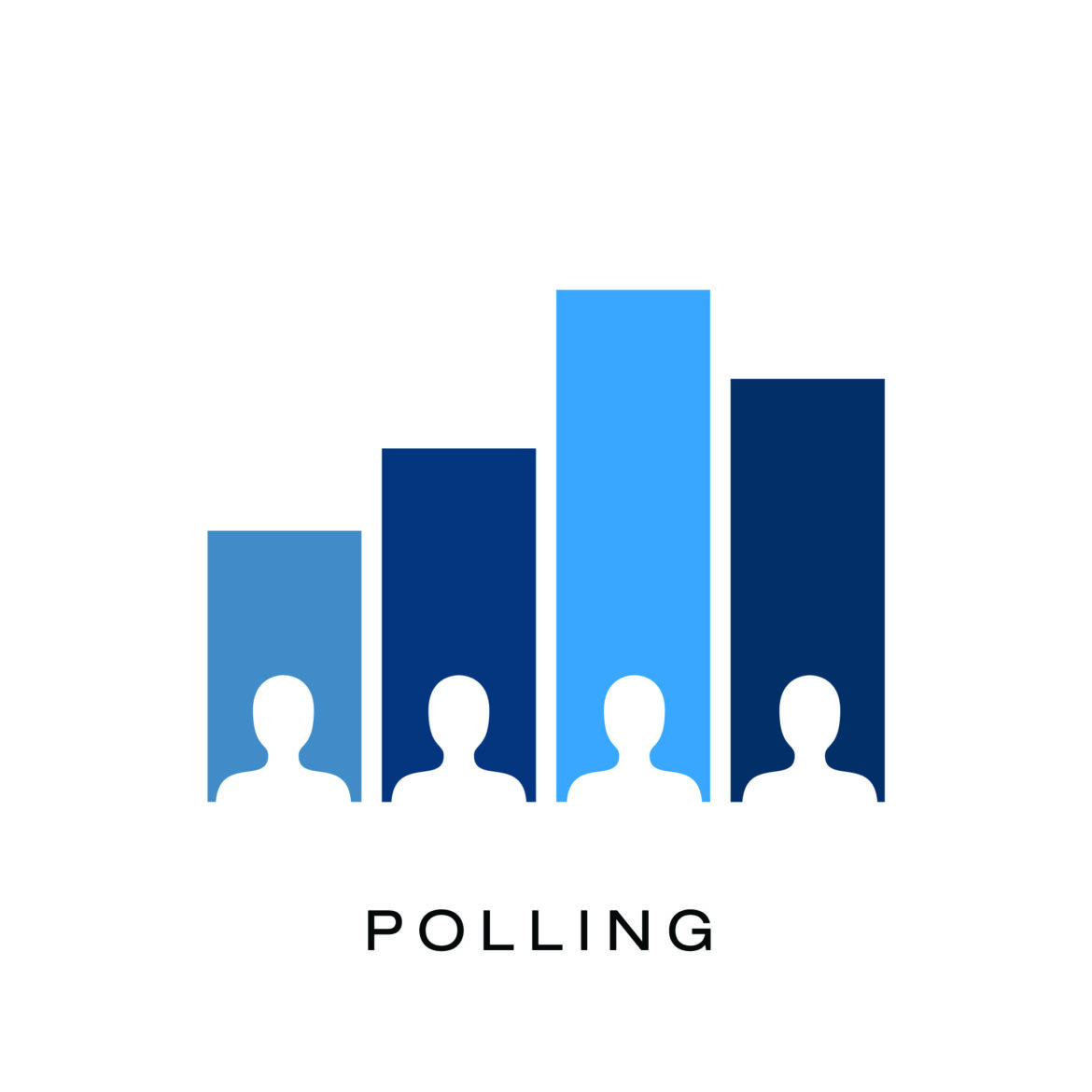 The COVID-19 pandemic is threatening the progress the state started to make towards ending its long-time position as 50th in the nation for child well being, according to child advocacy organization New Mexico Voices for Children.

Emily Wildau, research and policy analyst for New Mexico Voices for Children’s annual Kids Count data book, said the U.S. census polled Americans using both text and computers from the end of April to the end of July to generate early data on how the nation was faring under the pandemic. Some of that data was available at the state level, she said.

New Mexico ranked as the lowest in the nation for child well-being in 2020, according to the Kids Count data book, and has done so for years. Recent policy changes and the increased revenue from the oil boom in the Permian Basin last year brought hope for many child advocates of an improved future, especially for children of color and low-income children in New Mexico.

But according to New Mexico Voices for Children, 51 percent of adults in households with children in New Mexico have lost employment since March.

Wildau said jobs that have been impacted the most by the pandemic are more likely to be held by people of color and women. These demographic groups are also more likely to be essential workers and have more risk involved and less protection, she said.

“We were really surprised to see how high that number is, but we know it points to a weakness that already exists,” she said.

According to Wildau, 63 percent of essential workers in New Mexico are women. But for a comparison, women make up 48 percent of all workers in the state.

And in New Mexico, 55 percent of essential workers are Hispanic, Black, Asian American or Pacific Islander while the same groups make up 51 percent of the overall work force in the state, she said through an email. (The Center for Economic Policy Research, which provided the information, did not break out how many Native Americans are employed as essential workers in the state, she said.)

New Mexico Voices for Children also found that 38,000 children in the state live in households that did not receive stimulus aid through the federal CARES Act because an undocumented immigrant lived in the home.

Despite paying taxes, families with undocumented immigrants were not eligible for either Unemployment Insurance nor the one-time U.S. Treasury stimulus check provided to most households in the spring.

For a comparison, in 2018, the rate of food insecurity among children in the state was 24 percent, according to New Mexico Voices for Children.

By the end of the 2019-2020 school year, more than half of the state’s students were not participating in distance learning, according to the summary.

Wildau said the fact that the census survey was taken over computer and cell phone could mean that student data could be worse than reported since there are widespread connectivity issues in rural areas and tribal and reservation lands.

Wildau said New Mexico Voices for Children’s policy goal is to remind lawmakers that despite the “challenging” time the state is in economically, “we want to maintain funding for key health and other services for all families to get economically back on track.”

One flaw to the data, Wildau said, is that the census survey didn’t break out Native American respondents “so it’s harder to see impacts across racial lines.”

While about half of the data came from the census survey, the other half came from a Feeding America report, a report from the Legislative Finance Committee, a previous report from New Mexico Voices for Children, a Centers for Disease Control and Prevention report, and a quote attributed to Child, Youth and Family Services spokesperson regarding child abuse in the state.

Wildau said the census data was collected quickly and in real time. She said “it’s not a perfect tool.”

“It’s hardest for low-income people to be heard from,” she said. “It’s still a pretty reasonable estimate.”