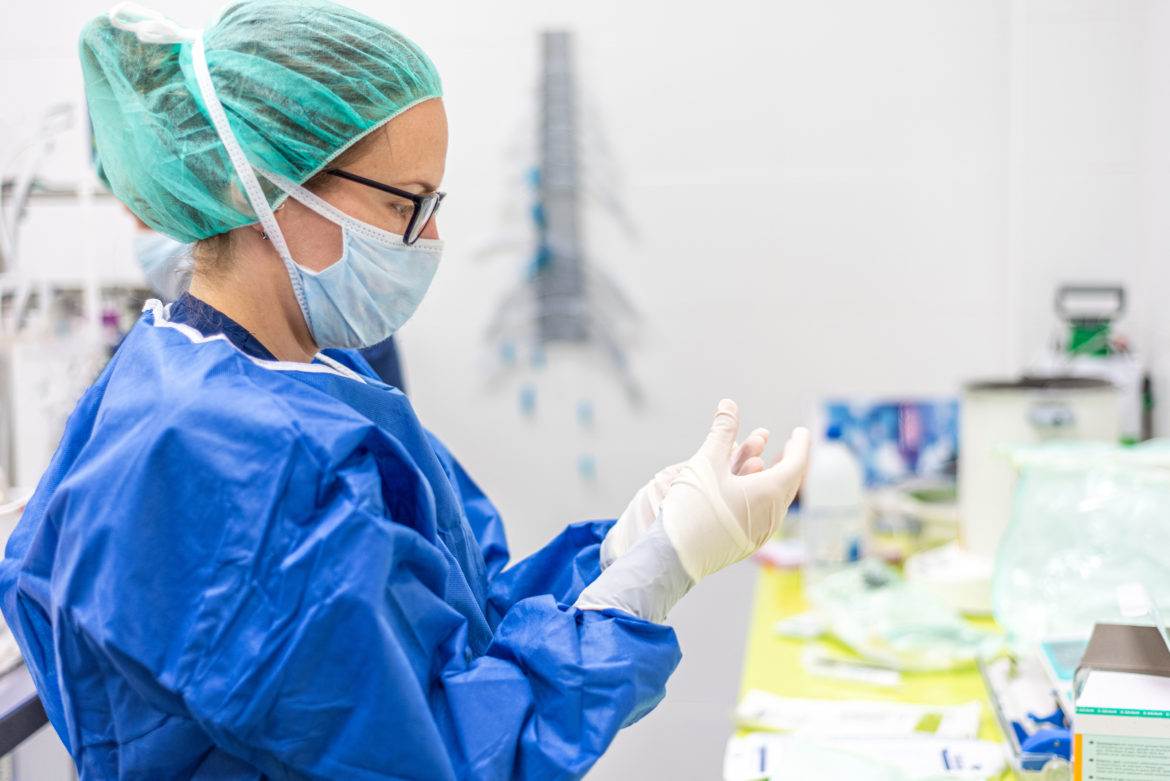 The state Department of Health reported 1,033 new cases of COVID-19 on Sunday and 17 additional deaths related to the disease.

Bernalillo County had the most newly reported cases on Sunday, with 345. Doña Ana County, with 131, was the only other county with more than 100 cases.

DOH provided some information on each of the 17 newly reported deaths.

The most common underlying condition for those who died with COVID-19 was hypertension, followed by diabetes and cardiovascular disease, according to the most recently available mortality update. Some of those who died had multiple comorbidities.

Of the confirmed cases, 68,876 were designated as recovered by the department as of Sunday, an increase of 1,303 since Saturday.

The New Mexico Environment Department’s Rapid Response COVID-19 Watchlist had 79 establishments as of Saturday, an increase of 14 since Saturday. These workplaces had two or more COVID-19 rapid responses in the last 14 days.

The state coronavirus information page says the state has processed 2,006,168 tests as of Sunday, 10,839 more than reported on Saturday.

DOH provided the number of newly reported cases on Sunday, by county.

DOH has identified at least one positive COVID-19 case in residents and/or staff in the past 28 days at the following long-term care facilities: