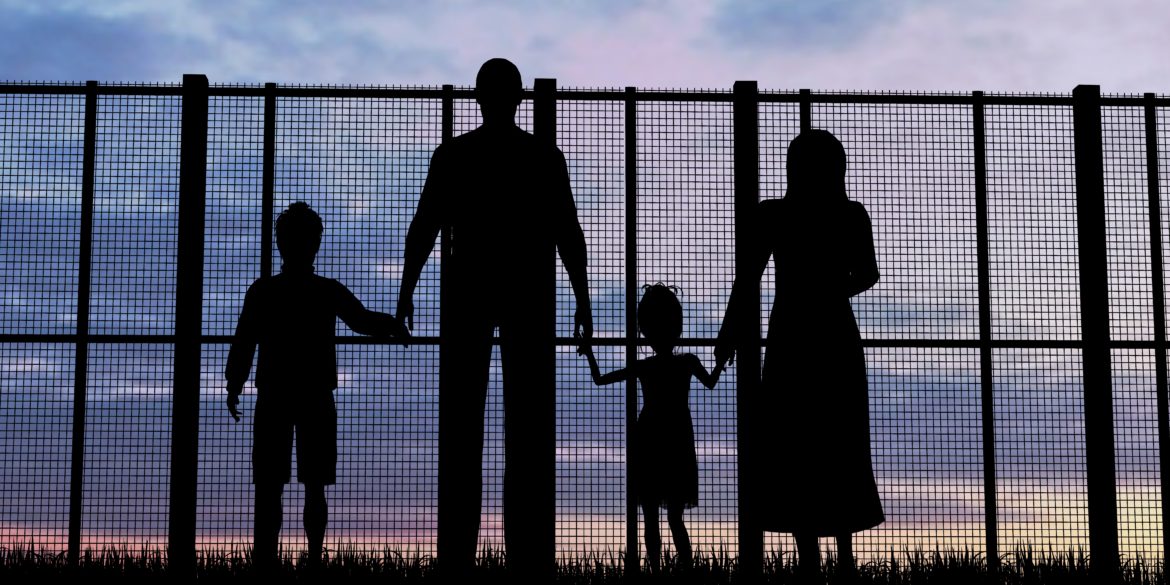 Silhouette of a refugees family with children

The Joe Biden administration is expected to propose legislation that could forge a pathway to citizenship for millions of immigrants, including undocumented residents in New Mexico.

President Biden released a fact sheet on his first day of office detailing an immigration bill that the nonprofit organization New Mexico Dream Team calls “one of the boldest and most progressive immigration bills in our history.”

Felipe Rodriguez, co-director of New Mexico Dream Team, told NM Political Report that there are around 7,000 DACA (Deferred Action for Childhood Arrivals) recipients in the state and that is “just a fraction of the immigrant population” in New Mexico.

Biden’s proposal would provide an eight-year pathway to citizenship for all 11 million undocumented immigrants who currently reside in the U.S. It would also expedite a 3-year pathway to citizenship to undocumented youth, farm workers and Temporary Protected Status (TPS) holders who migrated from specifically designated countries involved in armed conflict or other extraordinary conditions.

Another important feature of Biden’s proposed legislation is what it doesn’t include, Rodriguez said.

Biden’s proposal does not contain that language, Rodriguez said.

Rodriguez said that migrants worked hard to help get Biden elected, particularly in swing states such as Michigan, Arizona and Georgia.

Biden has also prioritized stopping the controversial border wall construction, which was a signature effort of former President Donald Trump.

Rodriguez said undocumented people are important to the U.S. economy.

“Undocumented immigrants bring in a lot of revenue into the country. They pay more than $80 million in taxes every year,” Rodriguez said.

Rodriguez said immigrants are important in other ways.

“I think cultural diversity is a strength of the U.S.,” he said.