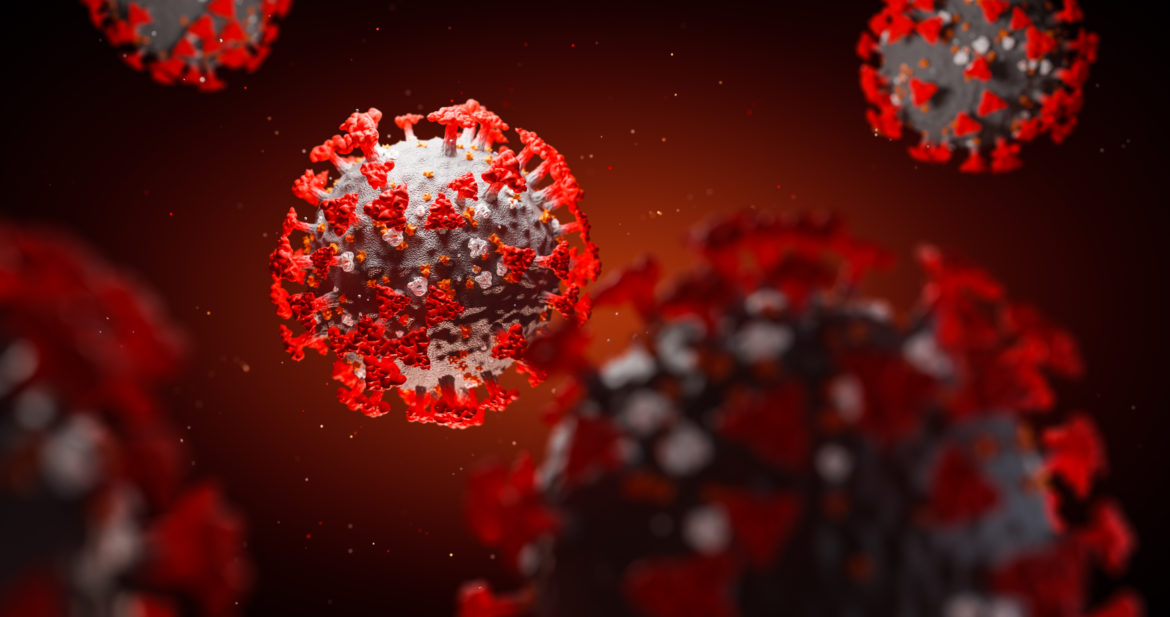 They say the wheels of government turn slowly.

Several pieces of legislation designed to help New Mexico residents and business owners deal with the economic pain of the COVID-19 pandemic are expected to head to Gov. Michelle Lujan Grisham’s desk for approval soon.

Egolf said the House of Representatives is poised to begin voting on legislation in a floor session next Thursday and Friday and also to start receiving economic relief and other bills from the Senate with the intent of sending them to the governor for her signature.

“First and foremost among those bills are pieces of legislation targeted directly at relief relating to the COVID-19 pandemic,” he said. “We’ve got a whole group of bills coming through related to rebates for frontline workers, tax rebates to go to our essential workers who are making $15 an hour or less. Those tax rebates are kind of a critical one.”

Other legislation making its way through a largely virtual 60-day session includes a bill that would leverage $200 million for emergency relief grants for businesses, particularly in hard-hit industries like hospitality and tourism, and a bill that would allow restaurants to deliver alcohol with food.

“These things are going quickly through the session,” he said. “We have a whole series of bills that are about to start crossing over to the [Senate].”

The Senate Finance Committee on Thursday approved a couple of bills that are also part of a larger economic relief package, including legislation that would give restaurants, bars and other establishments most affected by business restrictions under the state’s public health orders a one-time gross receipts tax holiday from March to June.

“Our restaurants deserve a lot of credit for finding innovative ways to serve their customers during the pandemic. Many of them have been surviving on take-out and other limited services,” Senate Majority Leader Peter Wirth, D-Santa Fe and the lead sponsor of Senate Bill 1, said in a statement. “The temporary GRT (gross receipts tax) savings provision in this bill will provide our restaurants, food trucks, craft distilleries, small breweries and wineries an economic boost to get them to the other side of these unprecedented times.”

New Mexicans who earn less than $31,200 annually also may be eligible for a $600 tax rebate under the bill.

The committee approved a separate piece of legislation, Senate Bill 2, which would waive the fees for all liquor licenses for a year.

“Waiving the annual liquor license fees is a fair and simple action we can take to help our struggling food and beverage industry,” Sen. Liz Stefanics, D-Cerrillos, one of the primary sponsors, said in a statement.

Both bills are now headed to the full Senate.

“Delivering additional pandemic relief to New Mexicans has always been a legislative priority for the governor,” Sackett wrote in an email. “We are glad to see that the Legislature has acted quickly and the governor’s pen is ready.”