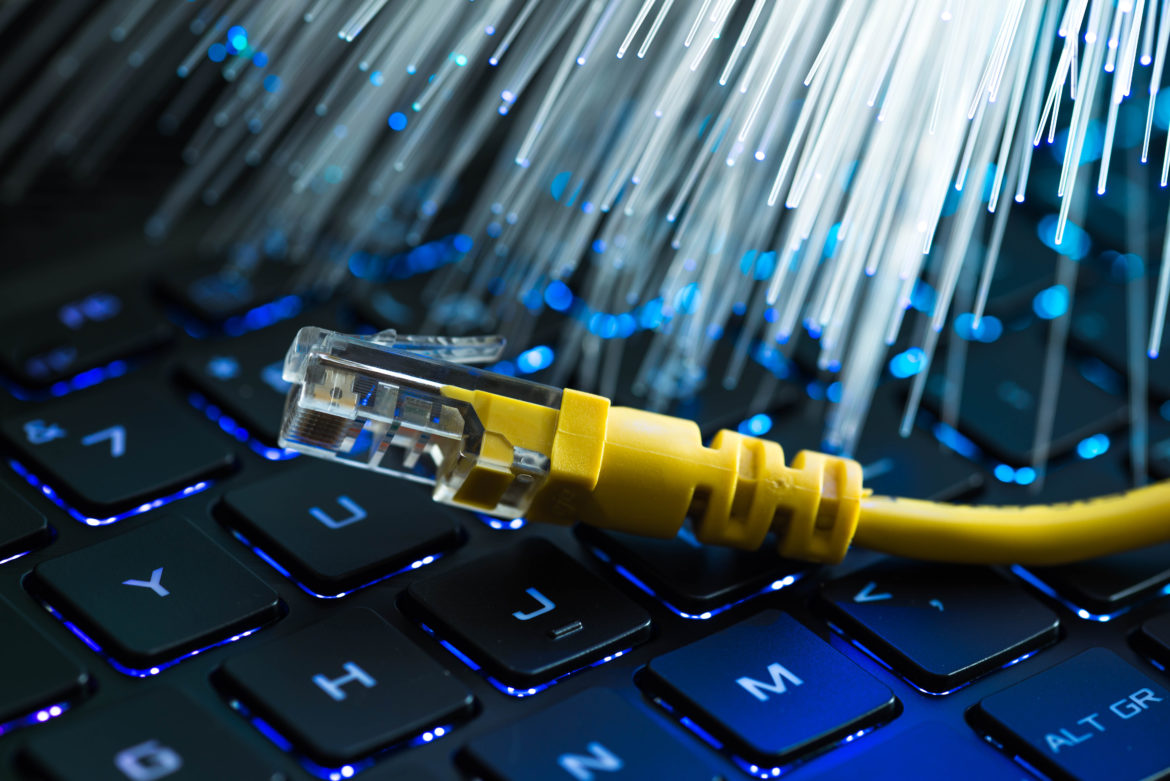 Despite investments of hundreds of millions of dollars, access to broadband services has remained out of reach for many New Mexicans in rural and impoverished areas.

And the COVID-19 pandemic has only exacerbated that problem, especially when it comes to public school students trying to learn remotely.

That’s the message members of the House Transportation, Public Works and Capital Improvements Committee heard from a number of lawmakers, experts and members of the public during a Tuesday hearing on the issue.

Figueroa is one of five House legislators, all Democrats, pushing for passage of House Bill 10, an initiative that would create a broadband division within the New Mexico Department of Information Technology. The committee voted 8-1 to approve the measure, sending it on to the House Appropriations Committee.

That proposed department would serve as a center of operations to provide planning and technical assistance to local governments, state agencies and public education institutions to develop and initiate broadband programs. Assistance will include guidance in applying for funding for such initiatives.

The goal, Figueroa said, is to create a central state agency focused on expanding affordable broadband access to all parts of the state.

So far, that’s been a challenging task. A summer 2020 state legislative report said New Mexico has to centralize its oversight of broadband services. In late 2019, a Legislative Finance Committee report urged lawmakers to create a single agency in statute to handle that job.

As the many speakers who voiced support for the bill said during Tuesday’s virtual hearing, the state continues to face a particularly critical need during the COVID-19 pandemic, which is forcing many to stay at home and prompting public schools to conduct learning online.

Gilbert Guadiana, who said he lives in the Cobre Consolidated School District in Grant County, told the committee members that despite the use of 150 mobile internet devices, connections for students there remain slow and service spotty.

He said broadband access is slowly becoming part of the “brick and mortar component” of public education facilities and thus needs more support.

“The need is going to grow, with or without COVID,” he said.

Others echoed that thought, including Alisa Diehl, an attorney for the New Mexico Center on Law and Poverty who represents some of the plaintiffs in the Yazzie-Martinez lawsuit — a landmark public education case that contends New Mexico has not done enough to provide proper resources for its students. She said equitable broadband access is necessary for those students to succeed.

“Access to technology was essential before the pandemic and it will be after the pandemic is over,” she said. “But right now it is urgent.”

The bill’s fiscal impact report says that since 2015, the Legislature has appropriated some $21.1 million for broadband access projects, including infrastructure.

House Bill 10 comes with a $950,000 appropriation from the general fund to fund many measures, including hiring staff, to get the new division going.

Rep. Jason Harper, R-Rio Rancho, cast the lone dissenting vote to the bill. He said he believes that in the near future “more than half of us will get internet through satellite.”

As such, he said, the bill is “not a prudent use of our limited tax dollars” now.

Sen. Michael Padilla, D-Albuquerque, has introduced a similar bill in the Senate. It is scheduled to be considered in the Senate Tax, Business and Transportation Committee, though no date has yet been set for that hearing, according to the legislative website.