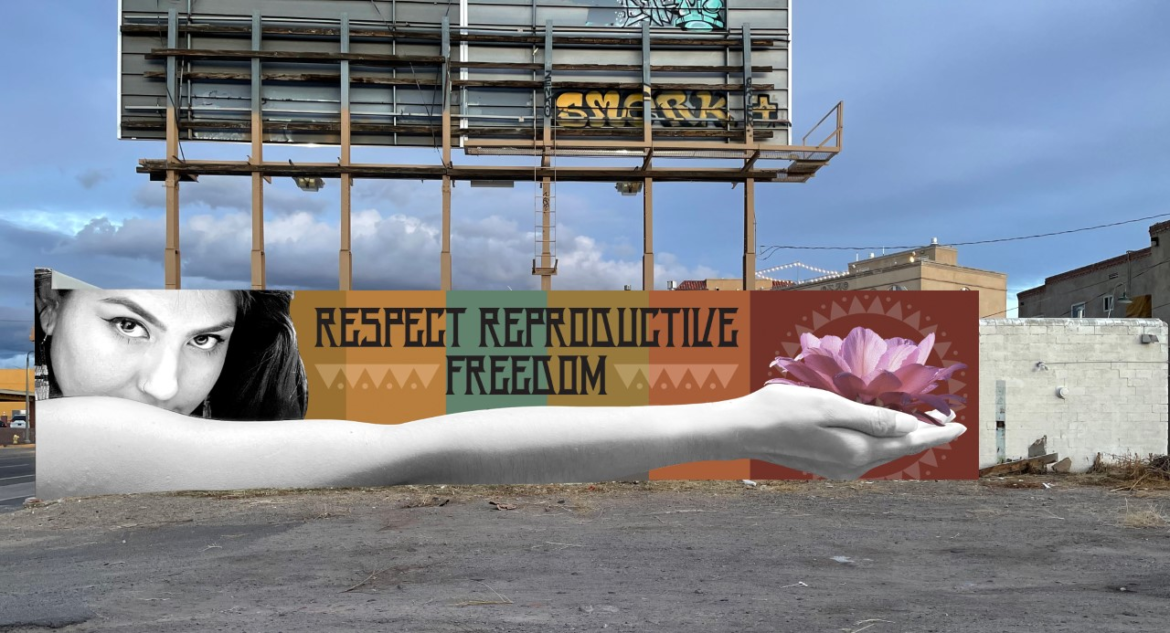 Gov. Michelle Lujan Grisham could have the bill that decriminalizes abortion care on her desk as early as late Friday, House Speaker Brian Egolf said during a Planned Parenthood Votes New Mexico event.

Planned Parenthood Votes New Mexico, an arm of Planned Parenthood, held a remote event called “Toast of the Town” Wednesday evening. The Santa Fe Democrat was one of several speakers, including Lujan Grisham as the keynote speaker.

Most of the talk during the hour-long event was about HB 7 and SB 10, mirror bills that would repeal the 1969 statute that bans abortion with few exceptions. SB 10 passed the state Senate in a historic win of 25 to 17 on February 12.

“We are less than 48 hours away from repealing the criminal abortion statute,” Egolf said Wednesday evening. “It’s going to happen Friday morning in the House and get to the Governor that day.”

Senate President Pro Tem Mimi Stewart, D-Albuquerque, also spoke during the virtual event. She recalled what it was like in 2019 when Democrats in support of a bill that would have decriminalized abortion believed they had enough votes in the state Senate to pass, or tie, the bill.

“I had 30 young women in (my) office and we thought maybe we could get it….. We worked so hard we thought we were there,” Stewart said.

But eight conservative Democrats voted against the bill, along with Republicans, and that had a “domino effect,” Stewart said.

Of the progressive Democrats who won the primary, three defeated their Republican opponents in the general election. Three more Democrats picked up seats in the Albuquerque area that were formerly held by Republicans. Stewart said 25 state Senators are co-sponsoring SB 10, so the bill’s backers knew going into the session that they had enough votes to pass it.

Wirth said that in his first year in the Legislature, 17 years ago as a member of the House, a parental notification bill passed the state Senate floor.

“But the House stopped it. That’s the way it worked,” Wirth said.

Egolf also reflected on an earlier period when he was House Minority Leader in the 2015 and 2016 legislative sessions when conservative-backed anti-reproductive health bills were passed in the House.

Lujan Grisham said during her keynote that passing the 2020 decriminalization bill, called the Respect New Mexico Women and Families Act, “settles what we’ve always known has been unconscionable and illegal.”

“We’re clear about winning on women’s issues,” Lujan Grisham said. “New Mexico is the right place to protect those rights for women and their families.”

Lujan Grisham also referenced the conservative bloc on the U.S. Supreme Court and the potential for Roe v. Wade to be overturned.

“States have got to be the place where we stand up to those policies and electing women will help to do that,” she said.

Another organization that has long supported decriminalizing abortion in the state, the American Civil Liberties Union of New Mexico, is showing its support for HB 7 and SB 10. The organization sponsored a large mural in East Downtown Albuquerque created by a local artist, Jodie Herrera. The 75 foot by 12 foot mural is on the west wall of Downtown Hot Yoga on Central Avenue.

“At a critical moment for reproductive freedom in our state, we wanted to make a bold statement that reflects New Mexicos’ respect for the private reproductive health decisions that women and families make every day,” Ellie Rushforth, an attorney with ACLU-NM and an expert witness on the bills, said through a news release.