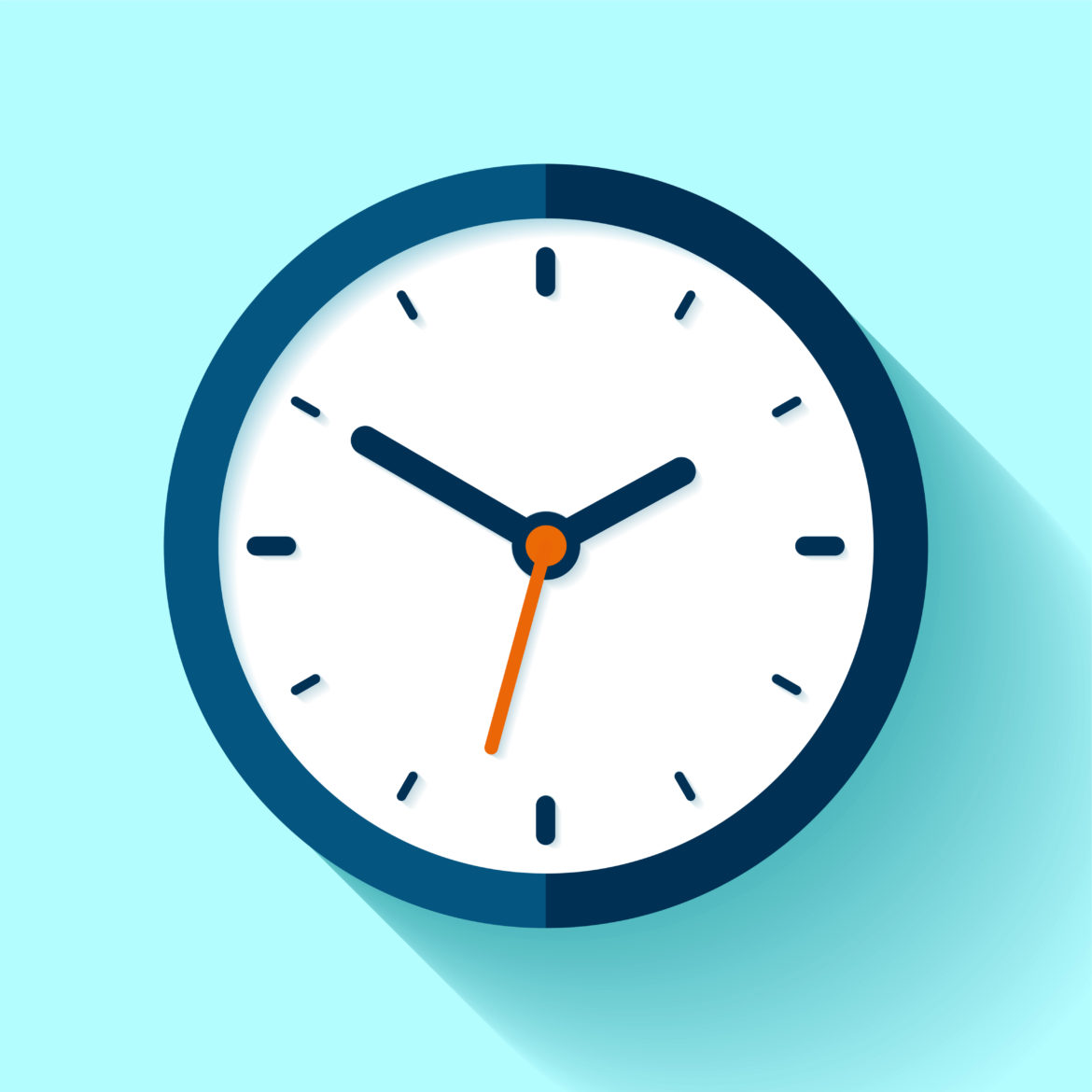 Still feeling fatigued and cranky after this past weekend’s change to daylight saving time?

Get used to it. A bill that would have led to the possibility of New Mexico staying on a single time year-round is dead.

Though the bill’s main sponsor, Sen. Cliff Pirtle, R-Roswell, stressed the act would only go into effect if the federal government decides to create a nationwide daylight saving time zone, some committee members were not swayed. They cited concerns about the bill’s potential impact on border trade with Texas and Mexico.

She said any time change alterations could have a “negative impact on trade and put us on unequal footing with the economy and with Texas.” She said it also could cause havoc for New Mexicans who commute to Texas to work.

Pirtle argued there’s no reason to change the time twice a year, which he said causes inconvenience to many residents.

“There’s no real reason to change our clocks, and that’s the issue here,” he told committee members, though he also cited a 2014 national study that found the rate of heart attacks increased by 24 percent on the Monday following the weekend clocks move ahead an hour to gain an extra hour of light.

As it is, Pirtle said, Congress is contemplating the Sunshine Protection Act of 2021, in which daylight saving time would be made permanent and the majority of the U.S. would not have to “fall back” every year come November. Currently Hawaii and much of Arizona do not observe the time changes that occur twice a year in the rest of the U.S.

Few issues stir up constituents as the time-change proposal. Gallegos said every time the issue comes up in legislative sessions — Pirtle has pitched similar bills in the past, without success  — “my area goes berserk. I get hundreds of emails.”

Democratic Rep. Javier Martinez agreed and noted that in his Albuquerque district, “this and trapping [on public lands] are very hot-button issues.”

An Associated Press-NORC poll from 2019 said 31 percent of Americans wanted to move to daylight saving time throughout the year, while 40 percent wanted standard time. Twenty-eight percent in that poll said they were happy moving back and forth between daylight and standard time.

Just because lawmakers table a bill does not mean it cannot be resurrected and get another shot at moving on. But with just four and a half days left in the session — which ends at noon Saturday — Pirtle’s bill has virtually no chance.

Had it cleared the house committee Monday, it would have gone to the House of Representatives floor for a final vote. The Senate voted 22-18 to support the bill earlier this month.

Still, Rep. Moe Maestas, D-Albuquerque and chairman of the committee, told Pirtle his interim committee — which meets between legislative sessions — would call for an economic analysis of the issue to see if it warrants more serious consideration.