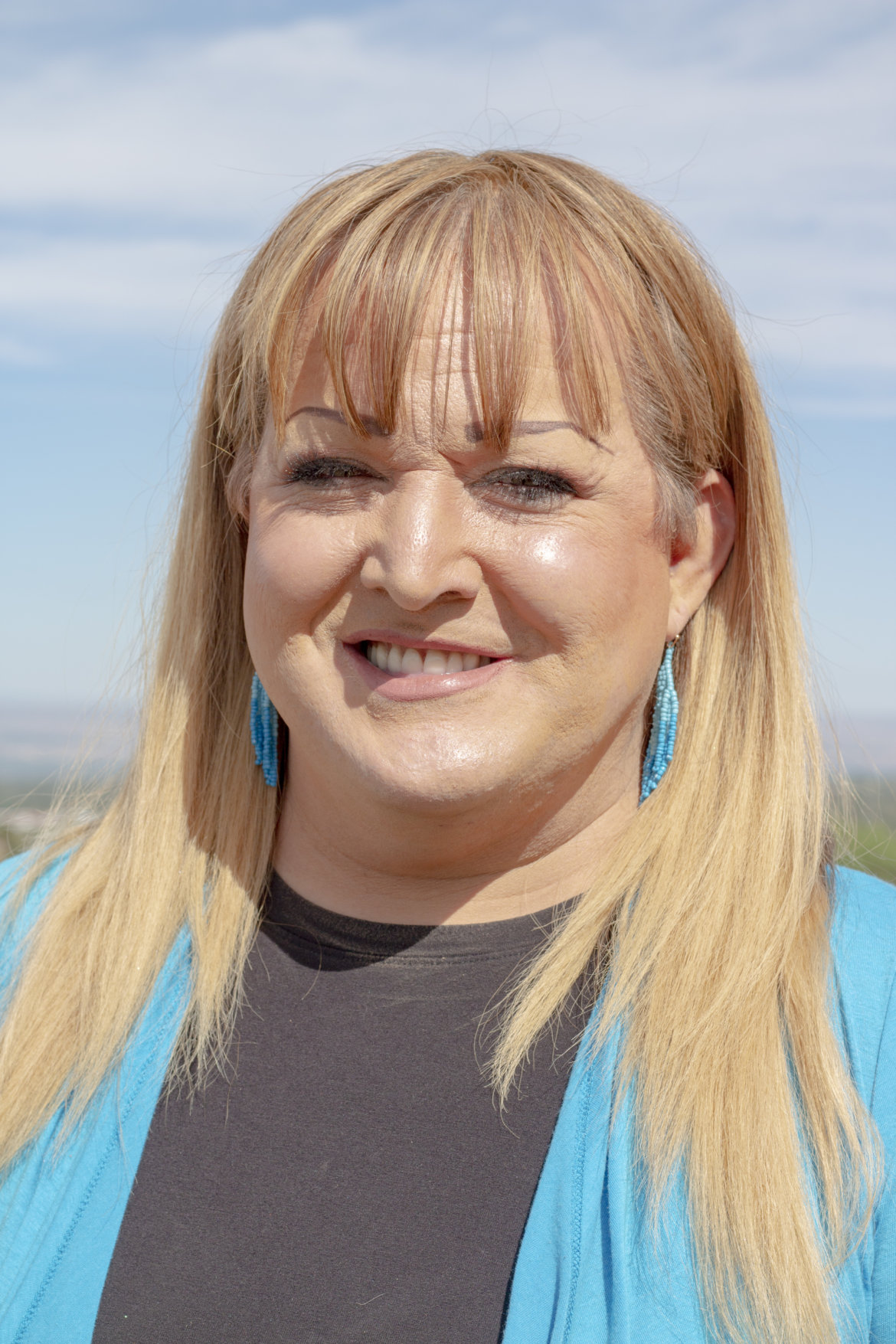 On Thursday, one of the first openly transgender people to seek a New Mexico legislative seat, Bunnie Benton Cruse, announced her intent to replace Rep. Melanie Stansbury for the state House.

Stansbury is the Democratic nominee in the June 1 special election for the state’s 1st Congressional District, a seat Department of Interior Secretary Deb Haaland vacated when she left the U.S. House of Representatives to take the federal position.

Benton Cruse will apply to the Bernalillo County Commission, which will decide who to appoint to HD 28 if Stansbury wins June 1 and leaves the seat.

Benton Cruse said she went public with her intention to apply for the HD 28 seat before the June 1 special election because she believes Stansbury will win.

“It really is super historic,” Martinez said. “That I know of, this is the first time an openly trans person is seeking public office in New Mexico and at the state level on top of that.”

Benton Cruse, 48, said she is applying as a transgender person.

“Everything I do is as a trans woman,” she said.

Benton Cruse said applying for the seat feels like an extension of the community work she’s already involved in. She said that every year she raises money for hundreds of families during the holiday season and she cares about issues such as the environment, job growth and access to food, medical care, affordable housing and education.

“I think if we tackle food, housing, jobs and education, we’ll see crime rates go down,” she said.

A native of Louisiana, Benton Cruse moved to New Mexico when she was nine and she grew up on Kirtland Air Force Base. She has lived in HD 28 for the last 15 years, she said.

Benton Cruse serves as the board president of the Albuquerque-based nonprofit Transgender Resource Center. She is also a board member of A Light in the Night, a nonprofit homeless outreach organization and has been on the board of Imperial Sovereign Court of New Mexico, which is an LGBTQIA nonprofit fundraising group.

Martinez said the many benefits of Benton Cruse’s effort to seek public office include that trans youth will see her example. He said she also brings a lived experience that will be an important voice in the Legislature when bills on affordable housing, food access, homelessness, unemployment, health care access and historic and systemic discrimination are discussed.

Benton Cruse has a conviction for sex work, which she is open about. She said that when she was young, another trans person told her there were three paths available to her in life: bartending, hair dressing or sex work.

She said she has done all three.

“I’m not ashamed for anything I’ve done to survive as a trans woman. It was survival sex work,” she said.

She said that if the Bernalillo County Commission appoints her, it will be a “huge victory” for her personally, as well as for the trans community and the LGBTQIA community.  She sees her potential to go to the legislature as part of a continuum of transgender people pushing for their equal rights. She said in an earlier time, trans women could only do survival sex work. They couldn’t even get jobs tending bar or styling hair.

“Along the way, our trans elders fought for us to be bartenders and hairstylists. Now a trans person can be a lawyer or a doctor, you can be in elected office,” she said.

“I hope it is the very beginning, not only of visibility but of representation,” Martinez said.

A Light in the Night
susandunlap