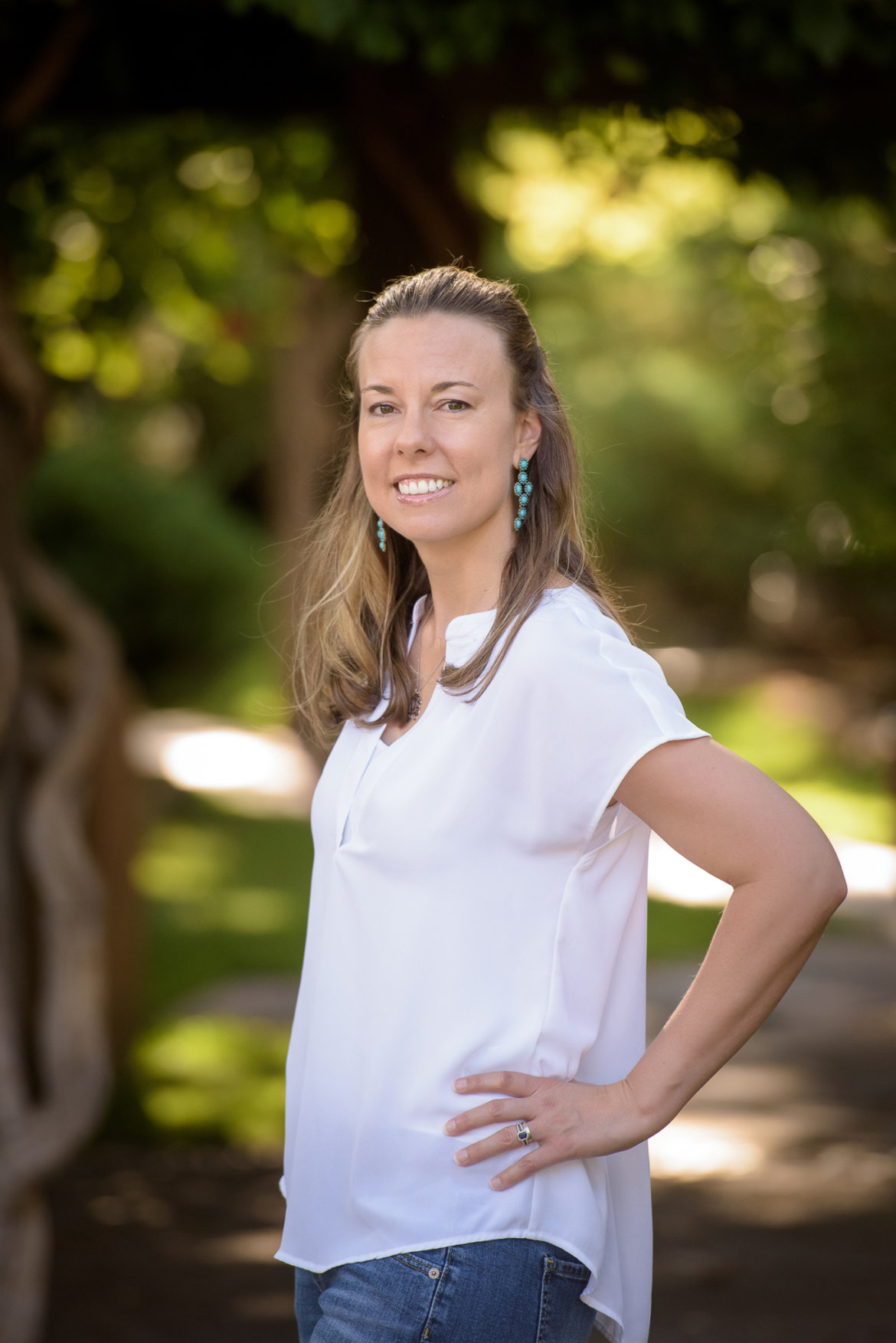 An Army veteran has announced she is seeking the appointment to House District 28.

Michelle Peacock, who served tours of duty in Iraq and Afghanistan as an Army Nurse Corps Officer, has joined the list of two other women who are seeking to replace U.S. Rep. Melanie Stansbury for her former seat.

Peacock is now a nurse practitioner supervisor for ambulatory care in the state of New Mexico. She said that health care will be a priority for her if the Bernalillo County Commissioners choose her to replace Stansbury.

The Bernalillo County Commission meets at 4 p.m. next Tuesday in a special meeting to decide who will replace Stansbury in the state Legislature.

“Improving healthcare in the community is not just one thing. When I look at healthcare, I look at the physical, mental and economic health,” Peacock told NM Political Report.

Peacock said she would also be an advocate for veteran priorities in the legislature.

Peacock said that given her experience in working for the Veterans Administration for 20 years as a supervisor, she understands government budgets and that her Army training taught her leadership skills, such as breaking down a goal into its movable parts to accomplish a job.

While serving during her tour of duty in 2009 in Afghanistan, Peacock started a women’s health clinic there in addition to setting up surgical and trauma teams. She said she also taught.

Peacock said she lived with her grandparents in the district as a teenager and returned to buy a house in the district between her tours of duty. She is now a mom of two.

In addition to her career at the Raymond G. Murphy Veterans Hospital in Albuquerque, she is a former acting executive director of the American Women Veterans and the past board president of Cuidando Los Niños, a nonprofit which serves homeless children. She is also the board president of the New Mexico Nurse Practitioner Council.

Peacock has never held elected office before. But, she said she believes she brings unique skills to the legislature if selected.

“I think this district needs someone to listen, serve the community and I have unique experience as a combat veteran, a nurse practitioner and as a mom and a community advocate. I could do a good job,” she said.

Updated: Peacock is a former acting acting executive director of the American Women Veterans, not a current one.