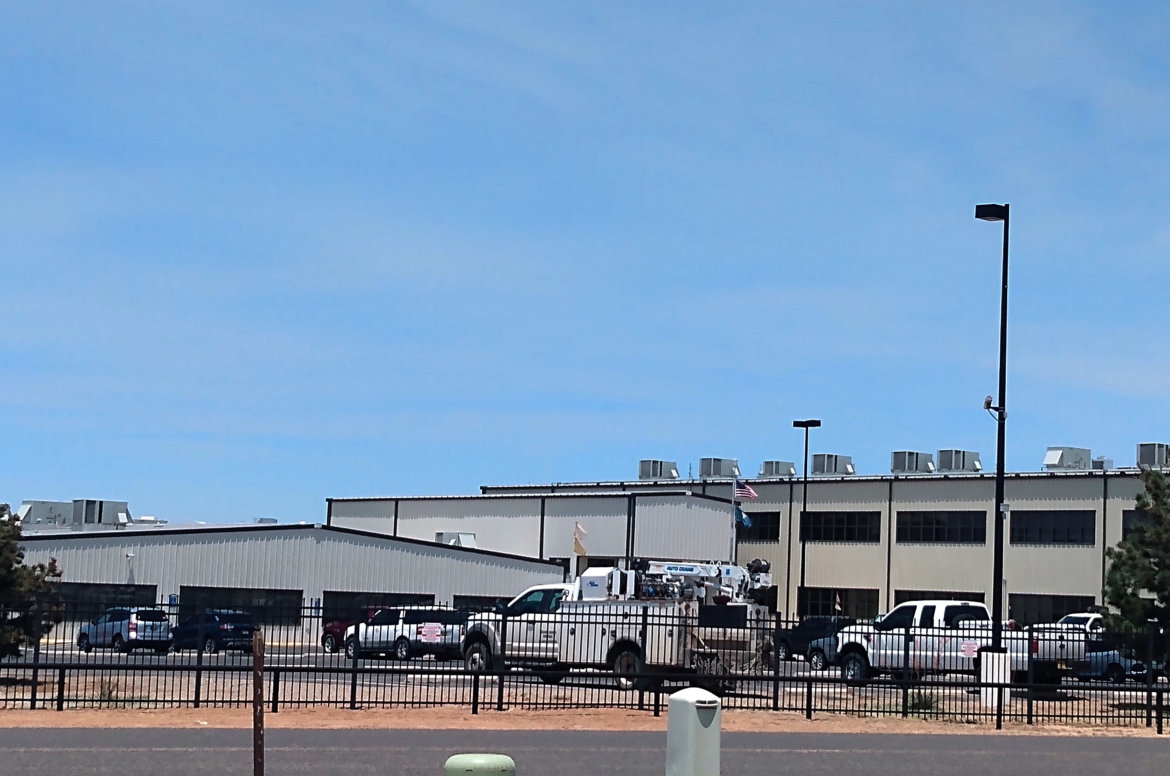 Hilcorp Energy, a prominent oil and gas company that operates in the San Juan Basin, has the highest reported methane emissions in the country, according to a report released this month by the Clean Air Task Force in collaboration with Ceres.

The report, which was authored by the advisory group M.J. Bradley and Associates, states that Hilcorp’s methane emissions intensity is about six times the national average and, in the San Juan Basin, more than half of the emissions come from Hilcorp facilities.

This is important because methane is a potent greenhouse gas that contributes to climate change. In 2014, NASA discovered a methane hotspot the size of Delaware over the San Juan Basin. While it remains unclear how much methane naturally seeps out of the earth in the San Juan Basin, studies have concluded that fossil fuel extraction is a significant contributor.

Lesley Fleischman, a technical analyst for the Clean Air Task Force, said both the methane and carbon dioxide emissions from Hilcorp facilities are high compared to other companies.

“The data we have really allows you to kind of drill into the detail of what’s driving that,” she said during an interview with NM Political Report. “The methane for Hilcorp is driven by pneumatic controllers…but also wellbore liquids unloading, which is a process that they do to increase production at older wells. So both of those things are consistent with what we know about Hilcorp.”

According to the report, pneumatic controllers, which control liquid levels, regulate pressure and control valves, are the largest source of total reported methane emissions related to production. The report states that they make up 54 percent of those emissions.

In addition to contributing to climate change, emissions from oil and gas facilities can impact the health of people living nearby, Fleischman said. She said methane is not the only thing that leaks from the equipment and the pollutants can increase risks for certain types of cancer as well as lead to asthma.

Hilcorp came into the basin in 2017 when major operators like ConocoPhillips and XTO Energy sold their San Juan operations. The company touted a more focused approach and officials said the company would reduce emissions from the aging infrastructure.

Nick Piatek, a spokesman for Hilcorp, said in an email to NM Political Report that the formula the researchers used in the report does not reflect the actual conditions.

“Most troubling, the estimates do not take into account any of the modernization of equipment or operational improvements that Hilcorp routinely implements when we acquire legacy assets,” he wrote. “This is a critical flaw in the study’s approach, particularly for companies like us where making investments to responsibly enhance production and extend the life of older assets is central to what we do.”

McCabe said they know that the reported data is only capturing a portion of the emissions, which he said are likely higher than what is reported because it relies on companies to self-report the emissions.

However, McCabe said the data analyzed provides a consistent method to compare emissions between companies and basins.

He said two of the main differences between the best performers and the worst emitters are the number of pneumatic devices and the amount of flaring.

“Clearly both of those are important drivers of emissions,” he said.

McCabe said companies with high numbers of pneumatic devices, like Hilcorp, will have high methane emissions.

There are steps that can be taken to reduce these emissions, McCabe said. For example, he said Colorado has a program in place that would require operators to replace pneumatic controllers.

McCabe said the report provides important information for the public.

“I think it’s important to know that some companies just aren’t keeping up in terms of reducing emissions of harmful pollutants compared to what other companies are doing,” McCabe said.

He said it is important that New Mexico and the U.S. Environmental Protection Agency have good standards in place to address methane emissions.

This comment comes as the EPA is working to craft new rules aimed at addressing methane emissions and other harmful pollutants associated with oil and gas production. Meanwhile, New Mexico has adopted a methane waste rule and drafted an ozone precursor rule to address these emissions.

The report also found differences between basins in New Mexico.

While pneumatic devices were a large contributor to emissions in the San Juan Basin, the largest emitter in the Permian Basin was ExxonMobile and those emissions were related to venting and flaring.

Also in the Permian Basin, the report found Endeavor Energy Resources had a methane emission intensity more than six times the national average, which was caused by high levels of venting from storage tanks.